The cult of the ego 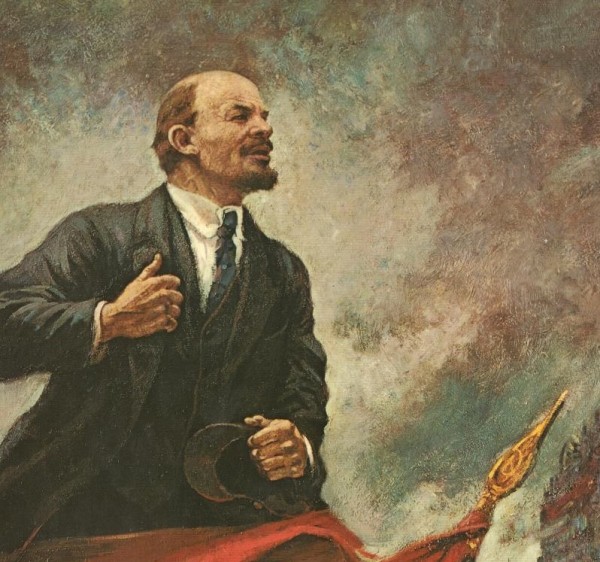 In the course of rambling through modernity, you will encounter any number of cults. These are self-justifying self-image clubs based on their ability to selectively admit members. To be a member, you must justify the cult; if you do that better than others, you will be given power. As a result, the cult does not need a formal structure or can rely on it less than groups with actual leadership.

What makes cults fascinating is that they replace internal commonality, or agreement on basic values and directions in life, with external commonality in the form of paying the entrance fee by justifying the cult. Cults replace self-image with group image and make the individual dependent on group approval in order to have self-esteem. This is their power and Achilles heel.

It is difficult for an outsider to see this, but the innate collectivism of a cult is based in individualism. Each individual sees himself as likely to gain more from the cult than he gives. Among other things, he gains a gang, and if he can spin the justifying myth of the cult to include his personal objectives, he will have an army to batter his enemies and force his dreams into reality.

Cults play both side of the fence, however. Like democracy, cults emphasize individual preference with collective action, so that each person is a participant but none are accountable. As with riots, mobs, gangs and stampedes, everyone just follows the herd and figures there is safety in numbers and thus they cannot be blamed, and exiled either from the cult or its host, the civilization in its later years.

This flexibility allows cults to infect any type of group. Apple products form a cult where users justify their purchases by attacking any criticism of them. Communism forms a cult where participants use equality to remove the power of those who are more successful, which allows revenge on that group through subjugation. Even the neighborhood bar can be a cult oriented around the idea that drinking into oblivion is not a bad thing and in fact a good thing. Cults succeed by changing objectionable aspects of reality for their members, and their members reward the cult with allegiance and war against its enemies. This is why cults are a variant of Crowdism and create a pathological, solipsistic and parasitic outlook in the individual.

Perhaps the most tenacious cult is that of the ego, or individualism. People who join this cult agree first and foremost on positivity. They live for love, peace, happiness, fulfillment, uniqueness and any other term that flatters their self-conception. The price for entry to this cult is to ignore the megalomania of others in exchange for them doing the same to you. This allows cult members to compete on bases other than reality, such as actual achievements, using image alone to show that they are in fact leading the perfect life and are worth admiring.

This cult takes many forms. The bloggers who post pictures of their children and perfect homes, carefully angling the camera to avoid the rotting fence or drunk husband on the couch. The New Age adventurers who want nothing more than a chance to tell their story of divinity and have others act as if it were irrefutable fact. The self-help and support groups where each person wants not to heal, but to commiserate, and feel justified in remaining locked in the circle of their own misery. Even heroin addicts, camped out in airless tenements, form a cult of self-pity where entry requires finding the world distasteful and praising heroin as not just compensation, but enlightenment.

Conservatism rejects the cult of the ego through two mechanisms which turn on a single axis. The first plank of conservatism is consequentialism, or brutal realism measured by results in reality and not estimations, calculations or (worse of all) utilitarian surveying of who agrees. The second plank is transcendentalism, which looks for an order to the cosmos which makes sense of the physical, instead of rejecting the physical and looking for an alternate order — a different quantity — in an undiscovered dimension. Both of these planks turn human focus from the individual to the outer world, and insist that it can be sensible and therefore should not be rejected in order to focus on human thoughts, feelings and judgments as a “better” form of reality.

When people rage against conservatives, the issue they choose as the basis of their stance is rarely their actual focus. Deep inside of themselves they know that they want to force everyone else to accept their mental illusion as reality, and they see anyone who refuses to validate them in this manner as an enemy. No compromise can exist between conservative realism and liberal — everything but conservatism — solipsism. We want the world, and they want to reject it and replace it with themselves, then use a group to create an echo chamber to make that into Official Reality.

Conservatives and anyone else of sound mind and body tends to look at that as we should, as a form of disease. Those who pity themselves and reject the world have insulted the greatest gift any being can imagine, which is the gift of choice and ability to explore the many possibilities of life. The cult of the ego rejects life not so much because they fear death, as to a real egoist death is simply the end of the world and not of themselves, but because they cannot control it. This explains why when given power, the megalomaniacs immediately begin a regime of destruction and murder, starting with the best of everyone and anything outside of themselves.