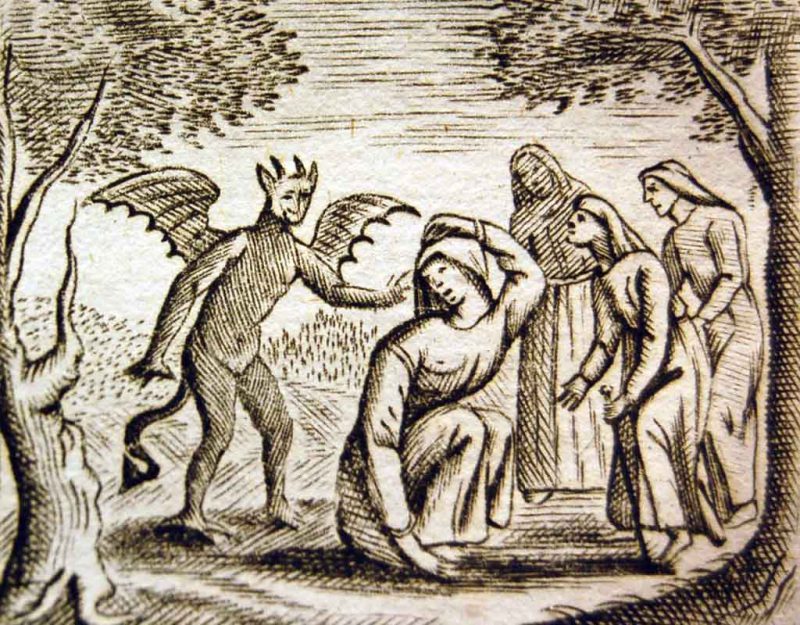 There are two ways to be a traitor. If the betrayer retains modesty and conscience while engaged in sickening duplicity, she/he/it will tend to be low key and surreptitious in treacherous activity. So what happens when the traitor is a Dunning-Kruger poster child of appalling arrogance?

You get the new, wokest members of The Cathedral. Capitalists who care and Laughertarians who get Capitalism. In other words, fixated, try-hard, nouveau riche garbage fires of human beings. Behind that thin veneer of a schoolyard punk’s phony bravado, you get very frightened house mamies, who fear that yet another politically correct buck-breaking will soon be in the offing.

These people signal their pretend-faith to the new #SJW religion out of cowering fear. They pay their Dhimmitude to the Elizabeth Warrens of Amerika out of shameful, unmanned terror that they will lose status. They are so dispeptically frightened of losing their livings and status that they forget any semblance of what it is to live free. To get a sense of just how far beyond the pale of reason these Brooks Street clad boot-lickers have been forced by their #SJW rulers, peruse the full-page ad taken out by 200 CEOs in The New York Times. Rich Lowry cucks somewhat coherently on all that is wrong this picture from his limited vantage point below.

The idea that abortion is necessary for the health of women is one of the most misleading pro-abortion cliches. Comprehensive data from Florida last year shows that three-quarters of abortions were elective, and another one-fifth were for social and economic reasons. A small percentage involve a threat to the mother’s life or health, and pro-life laws account for such cases — even the sweeping Alabama law has a health exception. The contention that restrictions put “the economy at risk” is nonsensical. Are we supposed to believe that the reduction of the abortion rate in the U.S. from its high in 1980 of 29.3 abortions per 1,000 women of childbearing age to its post-Roe v. Wade low of 14.6 as of 2014 has been a calamity for corporate America? On what grounds? Do these CEOs really lament that we don’t have the abortion rate of Bulgaria, Cuba, or Kazakhstan?

What using abortion to solve your Knee-Grow problem via high-pressure brain suction has to do with business is beyond me. Crime-fighting, maybe, but not so much bidness. Maybe a perspective candidate isn’t manly enough for the rough-and-tumble world of Wall Street unless he’s scraping dead fetuses off a wheel. If he’s a (((Goldman Sachs))) Man; he’ll show off and lick the spatula. But no. None of this is the real reason.

Most CEOs are terrified of the organized, litigious Left. They believe that anything that their companies do that runs afoul of Leftistism’s cultural euchastes will cause them to be deplatformed, fired, and socially ostracized. They have never stopped to consider that their lives and existences are completely circumscribed and controlled by a hostile force. They get to keep their filthy luchre… for now. They will keep it while the mob finds it convenient to allow them the privilege.

They remind me of the swimmers at a beach when the lifeguard yells “Sharks in the water!” They know they can’t outswim Jaws, but they can sure move faster than the fat slob bobbing up and down in the water right next to them. That’s virtue-signaling. It allows them to put a bunch of other swimmers between the carnivore and them. They think #SJW street cred is a current that will pull them ashore. It will, temporarily. The shark is still out there. It will come back to where it found dinner.

Meanwhile, there are the rest who are left adrift on the tide. They’re food for the sharks. Or in the non-allegorical real world, they are victims of the negative externalities of virtue-signaling devoid of any logical mooring to consequentialism. George Soros’ hand-picked Philadelphia District Attorney is a prime example of how people get victimized.

“Philadelphia is the laboratory where this experiment of Soros funded prosecutors is playing out,” said William McSwain the US Attorney for Eastern District of Pennsylvania on Tucker Carlson Show. “Now the returns are in. Larry Krasner, the Philadelphia District Attorney has been in office for about a year and half, funded by Mr. Soros, and we can look at the data and we can see what is happening to Philadelphia, where homicides have skyrocketed, shooting have skyrocketed, the worst types of violent crimes have really gone up. And in addition to that some of the low level and mid level crimes have also gone up but they aren’t being reported. And the reason they are not being reported is that DA has said that he is not going to prosecute them.”

And why would some busybodied outsider like George Soros really care who the Philadelphia DA is? Because it is just another avenue to totalism and power. The same way forcing people to accept resolutions against their beliefs on social issues like abortion and how to punish a Short Eyes. It’s just another way to knock the peasants into the dirt. It’s how the elitists show you who master is. Like terrorism, this tactic frequently works like hell.

When some get scared and intimidated, they become tergiversates. Like the boot-licking CEOs or the Reason writer, with the undisclosed YouTube Channel, who tells us not to be stupid and criticize censorship on YouTube. After all, Nick Gillespie wouldn’t want to end up like James O’ Keefe and have his account nuked.

Better to sell out and ridicule everyone else from a conceited perch of faux moral certainty. That’s one way of bluffing others about the obvious craven cupidity beneath the virtue-signalling exterior. Such is the reasoning of the arrogant, virtue-signalling tergiversate. Too bad people don’t think very well when they are reacting to stark, existential terror.