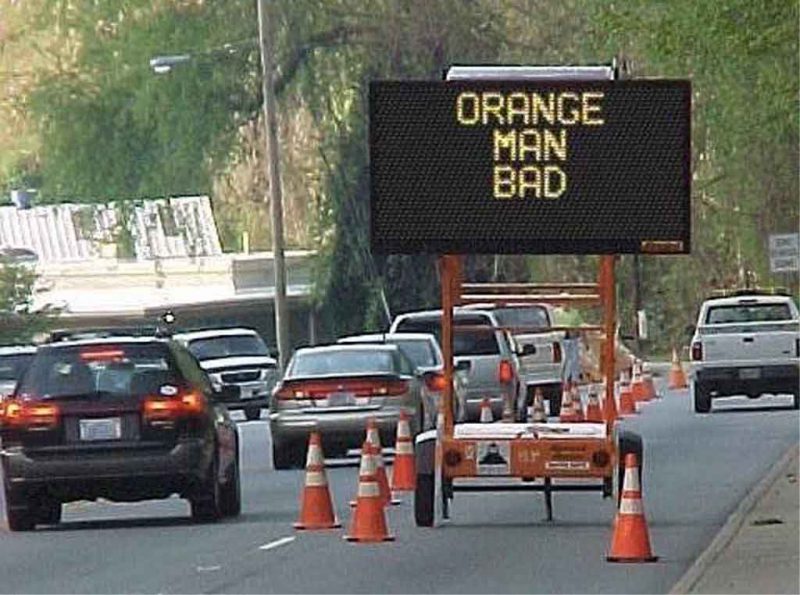 On December 19th, President Donald Trump ​announced that American troops would be  withdrawn from Syria. Several prominent Establishment Republicans such as ​Marco Rubio and ​Lindsey Graham have criticized the president’s decision. Others within the GOP have praised​ the decision. Russian government officials have also commended President Trump for this recent action. Those who voiced their dissatisfaction with this decision have shown their true colors.

Withdrawal from Syria can only benefit the United States. No more American blood and treasure should be spent imprudently engaging in unnecessary military conflicts abroad. The United States’ role as the global policeman is not militarily or economically sustainable. While this action is small, it is a move which has the potential to de-escalate the current geopolitical situation in Syria.

American involvement in Syria has only exacerbated problems in the region. For years, we ​supported radical Islamic fighters attempting to overthrow one of the few secular regimes in the Middle East. It is a moral and geopolitical necessity for the United States to scale back its involvement in both Syria and the Middle East as a whole.

In contrast, the forces of the Russian Federation have been a stabilizing force. Russian troops along with the forces of the Syrian government have done more to roll back Islamic State’s advances than the United States and its allies have. President Putin authorized military force in Syria after the Assad regime requested assistance.

As a businessman and not a salesman, Trump thinks in terms of results and quid pro quo instead of engendering good feelings. It sounds good on the nightly news to say that we are bringing democracy, freedom, and enlightenment to the world, but we should ask ourselves whether the outcome is as good as the promise sounds to be.

Syria has been one of the few secular states in the Middle East, a region made restive by its reliance on theocracy and habitual ethnic enmity, which has worked as a force toward stability instead of constant jihad in order to distract its population from their impoverished, inbred, and inconsequential state.

Instead of looking at what sounds good, Trump focused on what is likely to work. Since it is unlikely that the Middle East will change its stripes during our lifetime, it makes sense to let it rule itself. However, this reduces our ability to manipulate the region, which is why the true colors revealed in our leaders are mostly green, like the color of money.