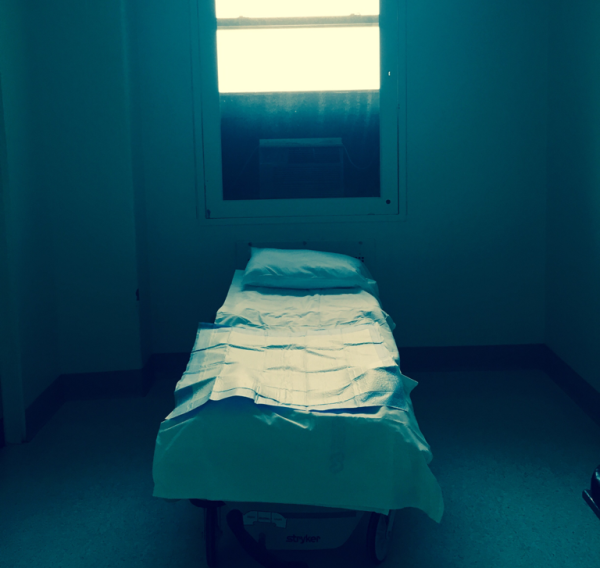 If you were fortunate enough to miss the drama of the StrangeLoop conference disinviting a speaker for his political writings elsewhere, it may come as a shock that people are still defending blatant censorship.

The point of free speech in the USA originates in the notion that ideas should be able to compete much like products in a market. Originally it was intended to protect unpopular political speech since the previous centuries had shown that, time and again, humans will resist the ideas they need to confront and punish the messenger instead of addressing the underlying problem. Since humans do not change from one millennium to the other, the assumption that this same process might still be going on strikes most historians as eminently reasonable.

Most people loathe free speech because it generates exceptions. No one wants child porn or spam; on the other hand, each person knows of at least one idea they wish would go away. Free speech exists to protect the latter, but those who want to control the dialogue — and thus control the narrative — try to blur the line between the two categories. They usually do this by styling some speech as infectious, so that it provokes a violent reaction from innocent subjects, or by categorizing it as a type of mental or physical illness. The response to the censorship have Curtis Yarvin has been the latter. Its defenders claim that his speech is a physiological response out of balance and that it may be infectious:

Strewn throughout the Urbit authorâ€™s writings are statements in support of racism and slavery. To my mind, this is where the line is crossed from the abstract debate of politics into something more visceral and emotional: hate. Hate is a necessary component of any defense of racism, slavery, and other dehumanizing practices. Hate is necessary to reduce a person to a commodity or strip them of rights based on innate traits. Couch it all you want in the trappings of academic writing: hate is always laid bare for what it is.

For those who analyze argument, the above passage represents the core of the defense of the censorship. It justifies censorship by claiming that this speech is “hate” and that the emotion of hate inherently provokes removal of rights and reduction to commodity. Its major flaw is of course that the writings in question were not emotional but analytical, and second that it is attempting to create a broad category of speech to exclude on a mythical basis. We have fallen far as a society when people claim with a straight face that an emotion some feel must apply to all in any area remotely related to what provoked that initial emotion.

The author then doubles down on his premise:

Hate has no place in the Strange Loop community, nor in any community with a future. Some have found it convenient and exciting to assume that Urbitâ€™s author was uninvited â€“ nay, censored! â€“ due to his political views. Trust me: those views could not be less frightening or less interesting. What does concern me is the idea that Strange Loop attendees would no longer feel welcome because an avowed racist and proponent of slavery has been given a tacit endorsement by virtue of his speaking slot.

Here he makes the infectious claim and adds to it the idea that another emotion, which is fear, on the part of some attendees somehow justifies the removal of any ideas they do not agree with. As this person was implying in the preceding paragraph, people hate what they fear and they fear what they do not understand. In this case, however, the person being censored was not hateful, but the people doing the censoring were, and they did it for the lowest of motivations: fear of the different.

And what are these dangerous ideas, that so threaten the organizers of StrangeLoop that they must lash out at them? Far from emotional, they are practical and analytical thinking designed to fix a failing society:

Neoreactionaries believe that while technology and capitalism have advanced humanity over the past couple centuries, democracy has actually done more harm than good. They propose a return to old-fashioned gender roles, social order and monarchy.

While it is fashionable to deny the downward plunge of our civilization, and also to pretend that the vast majority of our best thinkers agreed with the type of ideas that Yarvin advocates, this story really starts to make sense when you realize that these ideas are gaining strength. Taking his cue from writers like Michel Houellebecq who began questioning the great liberal democratic experiment back in the 1990s, Mencius Moldbug (allegedly Yarvin) has explored alternatives to our assumptions about the type of society we must have. In doing so, he has enraged those who wish to remain in comfortable denial of our decay, or are so vested in the failing system that they will defend it at the expense of everyone else.

The StrangeLoop conference has a feeling of a watershed just like GamerGate and other popular rebellions, including ideologies as disparate as black metal and the extreme deep ecology of thinkers like Ted Kaczynski. Like their forefathers in Nietzsche and Schopenhauer, these mental voyagers have rejected the premises that we are taught by government, media and our social circles are essential, and have literally thought “outside of the box.” The result is that the box grows angry and tries to assert it walls more solidly through a wave of guilt, ostracism, censure and public attacks. But like the Streisand effect with information that has finally become free, the cat is out of the Schroedingerian bag. Either our society is healthy and these new thinkers are insane, or the converse is true and our society is insane and diseased and people like Curtis Yarvin are the gateway to a new tomorrow. It is only predictable that the exhausted and ancient ideas would kick back with the kind of censorship methods we see at StrangeLoop.