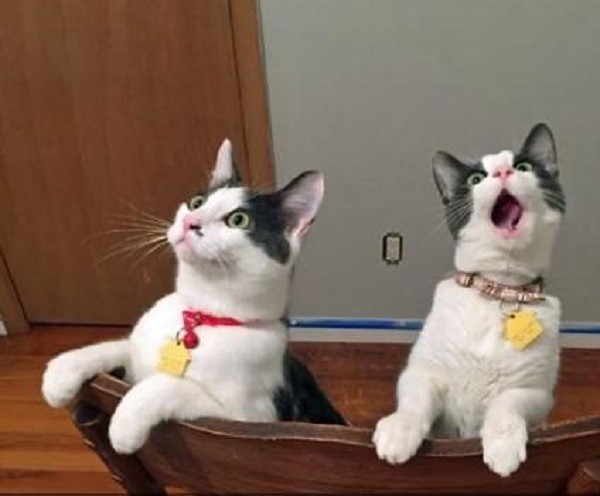 Are we all tired of hearing about Bruce/Caitlyn Jenner yet? Unlike many of my fellow social conservatives, I have a strong live and let live policy regarding homosexuals, transgenders and the like. It is a simple offer: recognize that what you do is disgusting to most of us heteros, and keep it under wraps, and decent people will continue to avoid excessive PDA and other forms of blatant sexual or marital identity. A quick peck on your wife or husband should not be taboo for heteros, and homosexuals as the 2% at most of the population should do it quietly and out of sight. Bizarrely, I agree with Bill “The Molestinator” Clinton on one thing, which is that Don’t-Ask-Don’t-Tell is a good policy. It is also good for heterosexuals, who really should keep what belongs in the bedroom or marital union separate from their public lives.

Much as was the case when #trannygate rocked Neoreaction, in the current time I see Jenner as someone on a mission of her own. If she has something to contribute… that is important. If not, she joins the rest of the foam on the tideline that is humanity, a not very useful byproduct of a much vaster process. That is not how most of our media, government and other elites see this however. They see a “teachable moment” where they can use our instinctive reaction to Jenner, which is to cower from the freak because anomalous behavior patterns often if not usually implicate high risk, to force us to negate our instinctive reactions and be more “tolerant,” in other words: reduce our standards and promote the mediocre as the excellent so we can all get along like kindergarten teachers always wanted us to for their own convenience.

Caitlyn Jenner — who is more attractive as a woman than Kim Kardashian, but serves the same role as public freak show — suffers under two conditions which made him become her. First, our society has a mania for destroying biological origins. This originated in the attempt to seize power by the crowd, which required denying social order and hierarchy in order to pretend that a herd of rabble could govern as well as people selected for their intelligence and nobility of character, and groomed since early life to be leaders. In the West, first we denied biological origins through class warfare, and next through diversity/multiculturalism which are universally viewed as a method of destroying ethnic identity to the majority. Finally this extends to areas such as sexuality and even intelligence, both of which are denied because someone, somewhere will be threatened by those who are naturally stronger or smarter. Political correctness demands we refer to that as a “social construct” however. For the social construct idea to be correct, biological origins that distinguish between people and make us equal must not exist, so in classic political fashion people punish those who mention them. This leads to the cuckold, or “cuck,” nature of our time. A strong person must submit and enjoy that submission in order to feel right with their environment, with the only other option being alienation so total it makes the 60s hippies look like kids who just wanted to stay up ten minutes late.

Second, Jenner has upgraded his status. In a time where only victims have power, being a white heterosexual male has zero benefit. Women and transsexuals on the other hand are not only protected groups, but the center of the media and government focus in its ongoing civil rights obsession. Switching from heterosexual Olympic decathlete to media figure helps Caitlyn beat out Kim Kardashian and other media whores, but also grants Caitlyn status to go ahead of others in all social prestige because her presence is ideologically important. In an ironic twist, the hyper-competitive masculinity of Bruce Jenner lives on in Caitlyn: she must be first in the public mind through achievement, stunt or political “teachable moment” status.

Very few people want to admit this, but Caitlyn also represents the destruction of maleness. Not just its suppression politically, but its literal removal and reconfiguration as lesser female organs. When the great athlete can be brought so low by social pressure that he will destroy the source of his greatness in order to be a media darling, the power of the crowd has won against the natural strength and ability of maleness. It is this power which the herd fears, which is why it delights in anything “ironic” that destroys the powerful and upholds the weaker, the exceptions to the rule, the oddities, the dysfunctional and the criminal as good.

All of these revelations lead back to the starting point of the Caitlyn Jenner episode: the pursuit of happiness, a synonym for individualism, and how it leads people to dead-ends. We find significance from participation in the world, but this offends our sense of self-importance, and so we deny it and instead pursue ourselves as an end toward which any means necessary are legitimate. This creates a void, because we have replaced goal with ideology, and ideology does not address our inner selves where we must spend the time achieving balance and clarity in order to like ourselves and bond with our lives. Caitlyn Jenner is more than a symbol of sexual liberation and the decay of the West; she is a symbol of the emptiness of the pursuits of the ego, and the increasingly outlandish stunts it demands in order to remain in the public spotlight. The reveals the West for what it is, which is basically a curated space for people with damaged self-esteem who are addicted to social contact in order to feel redeemable, and while this staves off the problem, it also hollows them out from within and leaves wide-eyed ideological zombies consuming all that they can, leaving behind only miles of concrete and nice, square and irrelevant conceptual frameworks.