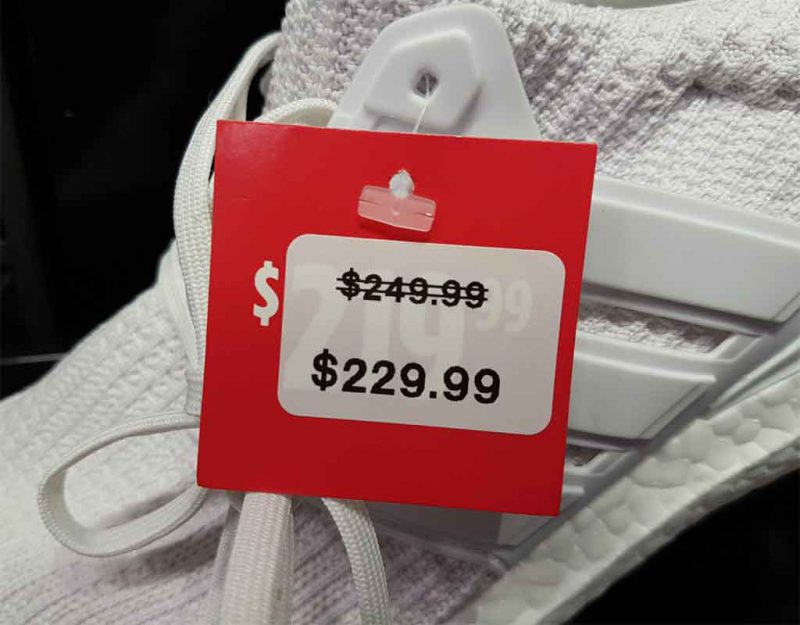 Human beings, much like time itself, move only in one direction, for the most part. They pursue easy answers and excuses for non-performance. They do what is easy for them at the expense of others. Over time, they wear down anything into a shell of itself, at which point it becomes the usual human scam.

They then blame the surrounding reality for their problems and use that as an excuse to withdraw from reality, deny it, and pay attention to the stronger signals from both their solipsistic minds and their illusion-convergent social groups. Like a committee, any group finds the easiest answer, not the best one.

Across the West, we see people complaining about economic stagnation or “late stage capitalism” because our economic systems are failing:

Across the developed, post-industrial world, middle classes are under perceived siege from falling living standards, evaporating opportunities and rising wealth inequality. These trends have arisen against the backdrop of a globalizing world that distributes capital and jobs away from customary centers of investment, manufacturing and related prosperities.

This only makes sense when you contrast it with the internal exodus:

More than 76,000 people packed up and shipped out of New York during 2019, heading to states such as Florida, Georgia and Texas — which were among the fastest-growing areas.

People are moving from high-cost areas to lower-cost areas. This tells us that costs are simply too high. We see this across the industrialized world, from “yellow vests” protests in France to Dutch farmers parking tractors on freeways, and now in Korea as well.

Our leaders treated society as a cash cow, or something they could milk for dollars to hire lots of bureaucrats to do the usual type of policies that bureaucrats like, namely egalitarian conformity, in which you are granted “equality” but then must obey the rules affirmatively in order to have any kind of status in the community.

In this pursuit, they raised taxes. The voters, oblivious to a man, never connected the dots that taking money from somewhere in the economy led to it being made up somewhere else. Somehow they never noticed that their currency bought less, whether through inflation or deflation, every time the taxes went up to pay for a new Free Stuff Army program.

In school, our students find it amazing that we fought a Revolution over taxes, but as Karl Marx would remind us, time is money. Money is your time, being taken from you, to support something with no relevance to either you or your civilization (including heritage and intangibles like culture, history, future, and continuity between those).

When government takes from any group doing good things and gives to others in order to “raise them up,” it effectively begins sabotage of those doing good. At first, this will be a slight thing, just a little money here and there, but over time it always and inevitably increases.

Over time, it reaches the point where government becomes a player in every industry. America first touched on this in the 1920s when, in response to pre-war anarchists, the country drifted so far Left that it fought a war for democracy and began early socialist-style entitlements.

It crashed the economy back then and only a second world war brought us out. And yet, we keep trying to make the same failing policy work! Awash in war wealth, we began creating subsidies that finally peaked in the 1960s with the “Great Society” program paralleling the “New Deal” of thirty years before.

The rest of the West did the same thing, and doubled down during the Clinton and Obama years. Why not add more benefits, in order to reduce poverty and end racism? Voters will pull the lever for these things every time, which means more bureaucrats hired and more kickbacks.

At the end of the day, however, the prevalence of the “late stage capitalism” meme tells us that things are unwell and in fact so bad that people are searching for scapegoats. Capitalism did not do this to us; government did this to us, aided by our human projection of the suffering of others onto ourselves, which allows us to pretend we are victims and demand that civilization let us do whatever we want in compensation.

If capitalism were doing this, it would have always been like this, but instead, we can see a direct correlation: more government/entitlements, and more sudden economic booms and then crashes, followed by a permanent decrease in what our money can buy and in the amount that we are paid.

Government has created stagnant economies. Imagine a business where one-third of the money brought in got taken down to the back hall and thrown out the window to the alley below, where homeless people used it to buy liquor, cigarettes, lottery tickets, iPhones, and methamphetamine.

Sure, that “stimulates” the economy, but only the parasitic parts of it like liquor stores, drug dealers, and entertainment companies like Apple. The parts we need, the bread and butter production, atrophy because government has made our products too expensive to sell well worldwide, and at the same time, high taxes and regulations have made our salaries lower.

The Left is gearing up to go into its endgame. At this point, they complain that capitalism has failed, society is racist, and the white guys on top have kept us all down, so they must be overthrown. They did the same thing to the kings in France and Russia, and the WASPs in America in the 1960s.

They always do something like this because their religion of equality requires it. They have to believe in a magic Utopia that can come their way through equality because otherwise, they must confront the fact that the inequality of life reflects their total insignificance, which galls them.

They have nothing to offer but this pursuit of a messianic political faith because they ultimately are mentally disordered, empty people. They blame capitalism for the changes they have already made because otherwise, they would have to see that equality is a fraud and they are frauds.

This means that we face a pathological and desperate audience of people who will stop at nothing to get their way, and who care little if at all about the consequences to others. Late stage capitalism? We are in late stage egalitarianism, and the next stop is Full Communism.