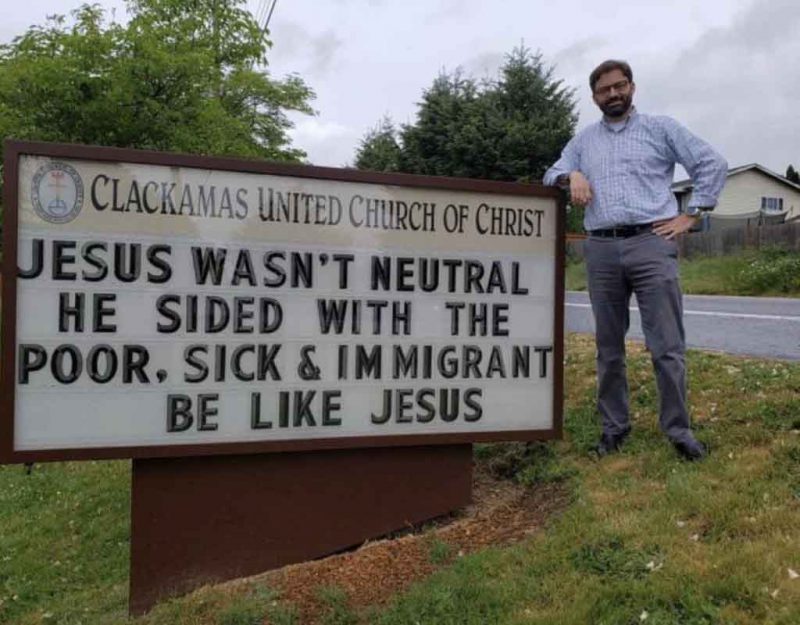 When the series of writings that became this present site started, those original works aimed to communicate a painful truth: humans, by virtue of our big brains, suffer from solipsism, or the tendency to consider our perceptions — and those we share through social tokens like language — to be reality.

Looking into the roots of modernity, it became clear that groupthink was the origin, but that groupthink arose from the fears of individuals amplified by a group, not a desire for the group itself. At this point, standard Republican dogma of individualism-is-good failed.

People fear the judgment of others. They fear it doubly when the others might know more. The solution? Pacifism, or a non-aggression pact: no one can downrank anyone else for any reason because all are equal. This form of pluralism originates in the fear of individuals of lost status.

From this comes the notion of equality, and with it the basics, namely class warfare, where the many poor/incompetent gang up on the fewer rich/competent and seize power from them, promptly running society into the ground because peasants are not kings (although they all seem to think otherwise).

These in turn drive people toward narcissism, and from that, to solipsism. In an equal society, the only way to stand out is through personal drama and drawing attention to oneself, and over time, people inevitably come to believe their own propaganda.

Even more, the organic life of society is replaced by government and group consensus. Things like charity which used to require a person to act now are taken care of by government, and since popularity determines what is seen as “true,” intelligent and finer opinions are rejected.

This creates an echo chamber based around the individual. They hear and see nothing but a message of fulfilling the self not through externally directed activity, but by altering how they perceive the world and their own desires.

Examining that reveals the raw method at the center of democracy — social control — which operates by manipulation of people through social acceptance. In a society with equality, everyone is accepted, which means that all that can be taken away is also acceptance.

This society then falls into the hands of those who seek power because they lack any native abilities, and they use it to hobble others so that these others are weak and therefore not attackers. Clever human monkeys, fearing attack by others, endlessly sabotage each other.

Sometimes the talking heads of the ideological elite even reveal how they use social control to force us to neuter and domesticate ourselves for their benefit:

Research on prisoners, hermits, soldiers, astronauts, polar explorers and others who have spent extended periods in isolation indicates social skills are like muscles that atrophy from lack of use. People separated from society — by circumstance or by choice — report feeling more socially anxious, impulsive, awkward and intolerant when they return to normal life.

Psychologists and neuroscientists say something similar is happening to all of us now, thanks to the pandemic. We are subtly but inexorably losing our facility and agility in social situations — whether we are aware of it or not. The signs are everywhere: people oversharing on Zoom, overreacting or misconstruing one another’s behavior, longing for but then not really enjoying contact with others.

Reading between the lines, we see that they are telling us that we are trained to behave in certain ways by socializing, and the fact that they are writing this article tells us that they fear losing this method of control.

Socializing grants people a sense of community, but it also makes them servants of that community, because the same allegiance that it bestows, it can take away. In this way it resembles a cult, gang, clique, cabal, or other manipulative organization.

Democracy, equality, and related ideas make people crazy by making them dependent upon this cult. People cannot think anymore except through the filter of the self, scheming about what will make them look cool to their social group. Consequences in reality do not factor in to the equation.

With interrupted minds of this nature, they cannot see anything but the reality as mediated by the herd, and they cannot think of anything except already-approved ideas. This makes them half-minds, or people only barely aware of reality, focused entirely on their own drama and its social effects.

If you wonder why people around you seem oblivious to reality and unable to make competent decisions, consider that they are only using half of their brains, and the majority of their thinking goes toward narcissism and attention-seeking.

Eventually they become entirely solipsistic, or unaware of the world beyond themselves except as their own judgments of it, which is why they are so absurdly confident in their wrong information and moronic judgments, and so resonantly surprised when things do not turn out their way.

It turns out that equality has dual risks. First, it is bad policy that leads to insane results. Second, it makes people slowly go insane, and after several generations, you have useless solipsists who are not only unaware of reality, but completely hostile to it.