Rejecting The Enlightenment™ Blend of Individualism, Hubris, and Utilitarianism 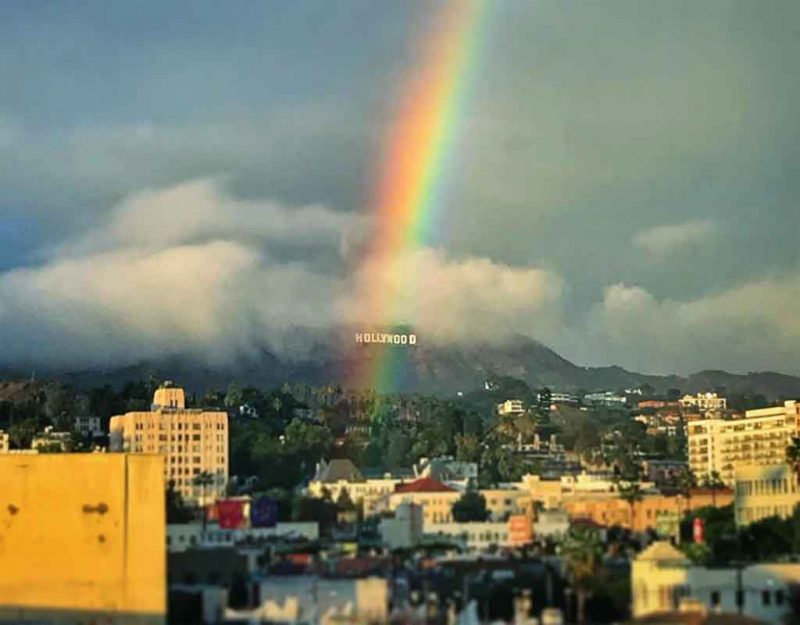 Recently a number of Right-wing outlets have finally learned the gist of the old phrase, “A Communist is just a Democrat in a hurry.”

Sixty years ago, you would have picked up this knowledge in school: from the Enlightenment™ came the idea of the individual human being more important than social order, natural order, and religious order, and out of that came egalitarianism, or the idea that each individual should be able to pursue their own desires independent of those orders.

This means that all Leftism — everything based in the notion that people are equal, should be equal, or can be made equal in any form — consists of degrees of the same idea. A Communist wants equality by force, where a Democrat wants to do it through wealth transfer after a vote.

Longtime readers here know that this point has been hammered out for decades in my writing and that of those who come with me. The Left means equality; the Right means order, something closer to tradition, common sense, and aspiration to the good and ascendent instead of human drama.

At this site, we connect the historical movements through their different facets of the same idea, which is something that starts with “tolerance” and pluralism but ends up at Communism:

At this point, the Right must face the obvious: if we have even a tiny bit of Leftism in our movement or ideals, it will take over, just as it did in America from the 1860s through the 1960s. That takeover produced the Clinton Revolution.

This means, in turn, that we cannot support equality, equity, or even equal treatment before the law. We must purge any egalitarian sentiments from within ourselves. That means that we must see other ways of doing things.

For example, a typical Right-wing view is that people suffer when costs are too high and there is not enough opportunity (like the Biden economy). This is a more complex message than free stuff from government, but it saves people from being obligated to the system until death.

This works best in pre-technological civilizations because technology rewards cities. However, our technology has made great strides toward decentralization. Not just 3D printers, but smaller robots, will change how we work and live.

As the great website coding boom fades, and the decline in mobile users continues (mobile means you’re broke or young, generally), people are going to find that there are fewer jobs out there.

The Biden solution will be to pass a bunch of little rules that “create” jobs by mandating them, sort of Keynesian broken window theory, but these are do-nothing jobs that just bore people and make them miserable.

This leads us to better solutions like cutting taxes to the bone, slashing government to the bare essentials, and letting people live more cheaply, therefore with less control by corporations, government, and public opinion in their lives.

We can offer something that finally shows its advantage, which is that it can separate people from the fate of the system generally and give them a chance to make the most of their lives that they can.

In addition, we are going to face the fact that we have too many people here. America worked pretty well with under 200m, but now that we have half of that again and then some, we are running out of space and good jobs.

It has become clear over the past two years that regime change is on the horizon. The Deep State has too much power, the FBI/DOJ is in bed with our uniparty, and foreign interests plus diversity have pushed this place to the breaking point.

Conservatives will not win until we have a clear alternative to offer and can steel ourselves against being assimilated by the Leftist hive-mind. If you reject all equality in your thinking, you are bulletproof and can rise above.