What “Big Idea” Do Conservatives Have? 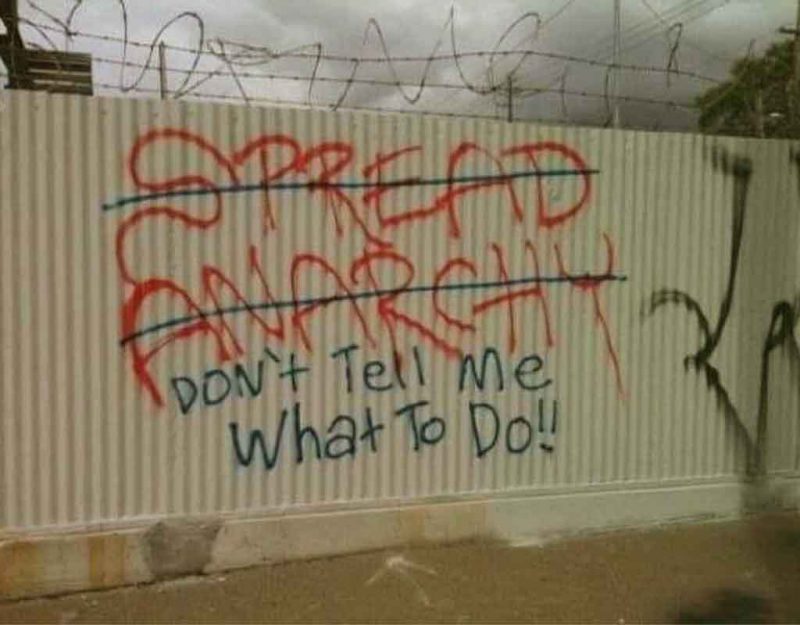 The twentieth century revealed the rule of Big Ideas, in the sense that someone would write a book about how our lack of fingernail-cutting led to a disregard for the pain of others, with all greed, domination, and other evils coming from that.

As time went on, however, we realized that our society had gone into self-referential circularity — thinking the same things, over and over, in different forms, because they were all that we knew — in its pursuit of the One Big Idea.

Leftism, for example, has one very tangible, simple, and universal Big Idea: equality. As soon as you adopt that as a goal, everything else becomes justified in terms of how it achieves that goal.

I suggest a new Big Idea for conservatism: we reject Big Ideas as a notion entirely on the basis that they are not real.

Reality shows us a system so complex that all we can do is list some things that we have learned, basically what works and what does not and to what degree each performs, and keep that laundry list with us.

If conservatism has a Big Idea, it is the notion that Big Ideas are figments of the human mind, social constructs if you will, and not connected at all to reality because reality references only itself.

In other words, our civilization has been on a narcissism trip for the past three centuries because we have become navel-gazers who search endlessly for giant concepts, only to find that with each big concept, we are cutting out more of what is true than we are asserting.

A fundamental shift of this nature in our thinking will give us a framework for rejecting the unreal, and a mandate instead to accumulate knowledge in the style of conservatism: localized, particular, time-honored, qualitative, and aiming for some transcendent good that they achieve instead of avoiding utilitarian bads.

This rejects the basis of the modern world, which is that instead of having a hierarchy so our best people are there to figure out knotty problems, we have simple rules and robotic idiots to implement them.