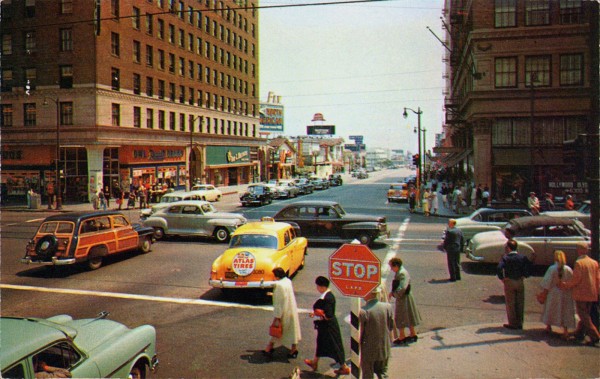 I had the pleasure recently of attending the Indianapolis 500 this past Memorial Day weekend with some friends. It was a fun day in the ‘pit’ as they call it (the field in the middle of the race track). We were playing lawn games, drinking beers, and talking politics. The sights and sounds of the event got me thinking about the future of the United States of America. My prediction for the future of the United States is that eventually our liberal democracy will collapse from internal factors: social disorder, financial disintegration and political instability.

I do not want a collapse to happen but I think it is inevitable. As I have mentioned in previous posts, the laws of economics are not on our side. By the time this collapse occurs, the United States will have shifted even more demographically into a truly multicultural society. I feel once the collapse arrives, that the United States will ‘Balkanize’ into the various tribes, probably along racial lines. I also feel that this will be extremely difficult given the sheer size of the United States. Another concern I have, and maybe many of you do as well, is that some of us have friends (or even family) of different ethnic backgrounds. What happens to them in this Helter Skelter scenario? I do not know. However, I may have found some glimmer of hope for the future.

Some of you are probably wondering why I mentioned I titled this post “Red State Paradise” and mentioned my trip to the Indy 500. I am getting there. At the Indy 500, any Red Stater would feel at home. Red, white and blue for all the eye to see. Throughout the afternoon, chants of “USA, USA” could be heard in the distance (you surely won’t hear that in a Blue State). It was where the spirit of America lives. There was a sense of nationalism that could be felt. It wasn’t all white (though it mostly was) and we certainly didn’t all belong to the same Christian denomination either. However, there was a feeling that could only be described as organic. You felt a sense of belonging. This was the Real America.

Perhaps it is here, the unsung heartland, where a New America can form. Is it ethnically homogenous? Not entirely. Is it religiously homogenous? Mostly. This will be the great challenge that Americans will may have to face in the future: finding an identity. Will the mostly white, mostly Christian, culture be enough?