We are all Bowe Bergdahl now 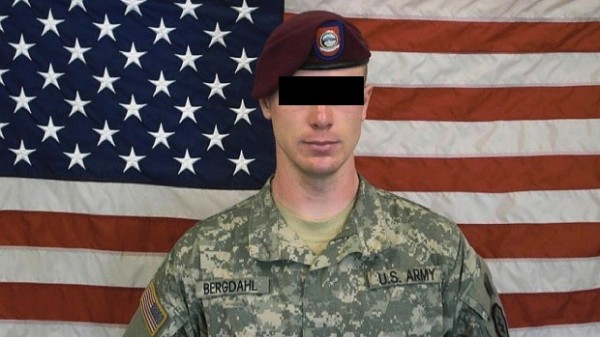 For those looking for easy categories so that you can dismiss the opposition, this article takes neither a “pro-Bowe” nor “anti-Bowe” stance. At this point, those are issues for whatever military investigation and courts look into Mr. Bergdahl’s actions. Instead it focuses on the more interest interesting case of yet another American who hates America.

What turns people against their birth nation? Either the birth nation has gone terribly wrong, or the person has, or both. In the case of Bowe Bergdahl, it seems that most likely liberal parents put him into conflict with the American military, but what really got to him was the lack of reason to believe in the USA after all.

That’s not to say it isn’t a great place, if not the best place, on earth to live. The problem is that the West (which includes America) has no direction. It has obliterated culture, language, heritage, values and customs. The result resembles our city apartments: every day is a box in which we fit objects, but none of these have any connection, so each day is roughly like the next.

The West has been drowning in existential despair since the Enlightenment. Some would point out that Romantic literature arose in response to the Enlightement(tm) and never found any solutions because of its internal clash of egos. Others would show how other civilizations have gone through the same downfall. A lack of purpose; thus a lack of reason to believe in ourselves.

To Bergdahl, whether right or wrong or in-between, no reason existed to fight for his team. America had nothing to offer him, so he turned toward the exotic, much like liberal-sponsored immigration policy in the West from 1965 to the present. With nothing in common with his neighbors, he had no problem leaving them to die while he wandered off on a mission of his own.