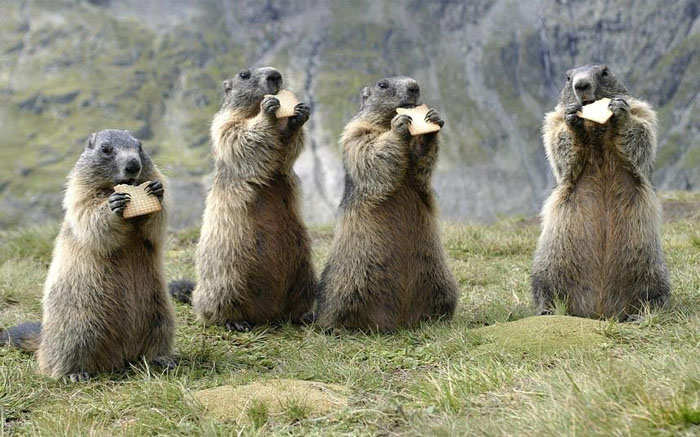 Let us consider the word victim.

When a bad event befalls you, you are its victim; when someone does something bad to you, you are a victim of their behavior.

Many people are perpetual victims. In their view, they are innocent and life has done horrible things to them. Repeatedly and in an ongoing sense. They are the blank slate; it (reality) is bad; the rest of us should compensate for that.

If you let them get away with that mentality, they never leave victimhood behind. They forever consider themselves weak, helpless and pitiable. That form of condescension ultimately leads to self-hatred and never leads to liberation. It’s a dead-end street as anyone who has survived it and changed course can tell you.

But it’s popular, especially among the young, the stay-at-home-Moms, the elderly and the mentally fragile.

Take a look at this article; the official title is “20 Things the Rich Do Every Day.” But it’s the subtitle that really says what the point of it all is:

So what do the rich do every day that the poor donâ€™t do?

In other words, let’s look at rich and poor not as conditions imposed upon you, but as the results of your behavior. After all, just about everyone starts off poor, unless you’re Paris Hilton. Those who are able to have something in life do so by behaving in a certain manner.

This was Dave Ramsey’s point when he posted what became a controversial list of behaviors that rich people have and poor people do not, which is partially excerpted here:

2. 80% of wealthy are focused on accomplishing some single goal. Only 12% of the poor do this.

16. 74% of wealthy teach good daily success habits to their children vs. 1% of poor.

Why is this controversial?

It shows you how to get wealthy and stop being poor.

The only catch is that then you must assume responsibility for outcome. You can’t use “I’m a victim” to explain away this necessary confrontation with reality.

This scares people who fundamentally distrust life. Some have had bad things happen to them and are traumatized; the other 96% are people who pity themselves because it is easier than being morally accountable.

Most of these people go to work each day and “work hard” meaning they press hard on the pencil or keyboard as they fill out those forms or do whatever else menial is required of them.

But how many have actually applied themselves? What kind of decisions are they making?

To show them that their decisions could be better calls their existing decisions into question.

It doesn’t necessarily say they’re bad. But it removes them from the liberalism-sanctified space of “personal choice” and places them under scrutiny in regards to consequences.

Liberals want a society based on the suspension of personal judgment, so that if there are options A, B and C, whichever one you take is personally judged to be OK regardless of outcome:

Conservatives do not concern themselves with personal judgment; they are more concerned about consequences. A conservative chart might look like this:

Having seen the above, Conservatives conclude that action “C” should be the new rule, since it’s the only one with a good outcome.

This enrages liberals. To them, a lack of judgment of their actions — through the dubious mechanism of personal judgment that is nullified, albeit still a personal judgment — is important to shield them from their own incompetence and the vagaries of fate.

And yet, no society has ever risen by that principle. All of them have risen through the conservative principle, which is to assess cause and effect, and repeat actions that produce desirable effects.

Poverty will always be with us. However, it can be escaped at any time by changing behavior. While that threatens to remove victimhood as an excuse for non-performance, it also liberates us from the blindness and superstition of the liberal universe, where the effect of any action is a mystery and thus ignorance forever reigns.

Liberalism = “white knighting” | Whitey’s no longer on the moon