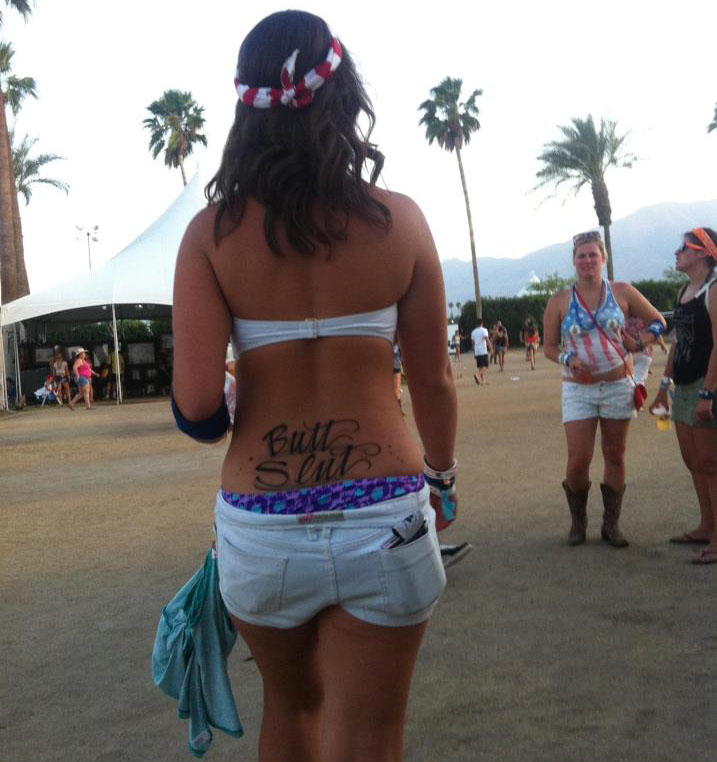 To some people, it is baffling why a paleoconservative like myself would support The Red Pill movement and the various pick up artist and aggressive dating communities. After all, their message of easy sex with no further commitments is the opposite of what a social conservative would believe.

Or is it? We tell you that chastity is the best for you and, if you choose to follow that, you throw yourself upon the mercy of the wolves. Meet the wolves. And bless the wolves, for not only proving us right, but furthering the decay in what the liberals (insane to a man) tell us is “safe, body-positive” sexual promiscuity.

Very few understand paleoconservatives and most conflate us with “classic liberals” who are essentially libertarians. This is because almost no one knows the history of paleoconservatism. All of the “new” third front and conservative movements have been described before. Paleoconservatives do not believe in government; we believe in culture, identity, and most of all, individual morality. We believe that when morality fails, bad things take its place, like progressive government, the vast herd connected by the social fashion known as liberalism, promiscuity and other signs of the decline.

Where we overlap with The Red Pill is in putting the lie to the phenomenon known as “white knighting.” Here’s a useful definition from Urban Dictionary:

White knighting is when a man pretends to be a good individualist in order to get something. An individualist is someone who believes individual preference comes before reality itself; thus, individualists reward anything that takes the burden of responsibility for their own actions off of them. An individualist, for example, will hold a woman blameless if she behaves like a slut and some guy takes advantage of her. That’s wrong! they say. A conservative, whose morality deals in consequences and not intentions, will simply say, “That’s predictable.” It could have been avoided with a modicum of attention to human nature, which isn’t even human; it’s the nature of intelligence itself.

White knighting requires and induces two fictions. The first is that the behavior itself is not harmful, and the second is that anyone gets ahead in life by white knighting. When a white knight is around, acting in a male role, and he tries to “help” a woman, he’s endorsing her behavior. It’s blameless, he’s saying, to hang out in clubs drinking to excess while wearing scanty clothing. In other words, if something bad happens… it’s not her “fault.”

And yet what does fault mean? The white knight uses it to mean “intention”; a conservative would say that moral fault occurs when you know, or should have known, about some aspect of reality and choose to ignore it (a process called hubris by the ancients, for whom the gods were symbolization of aspects of reality). The white knight takes away the onus to act sensibly, and in exchange, hopes to get something for his own benefit, usually sex or companionship.

But thinking this through, the white knight gets nothing in the long term. His night of sex puts him nowhere closer to having a whole and complete life in which he is happy; like drugs or drink, it was a temporary sensation. And, if he’s foolish enough to keep pursuing these women, he will either marry one or remain single for life. Neither are optimal outcomes. “I got to keep the most sought-after bar slut” is not a ringing endorsement for nuptials.

The Red Pill guys point this out by, in a society of white knights, illustrating how white knighting is the long way around to a simple task. If you’re going to manipulate, and white knighting is most definitely a passive form of manipulation, why be passive? Go active: say what you want, treat it like a contract, and force all parties to view the naked truth of what they’re doing. “I’m trading attention to you, maybe a few expenses, for access to carnal knowledge of you,” says the Red Pill/Pickup Artist. When you phrase it that baldly, it seems as cheap and tawdry as it is.

Liberalism is a form of white knighting. Individualists approach other individualists and promise that they will use social pressure to relieve the individual of the moral duty to understand reality, and as a result, they bind themselves together into a collective. This collective then acts like a cult and terrorist organization, demanding that others accept its vision of reality. If they do not, it retaliates by calling them elitists and wages revolutionary war against them. The equivalent of a cancer, it is a vast political apparatus that exists solely to remove the burden of making moral decisions consistent with reality from individuals. In other words, it attracts its members by white knighting them and excusing their poor decisions.

If this society survives to the end of this century, which right now is looking doubtful, what replaces it will have an absolute intolerance of white knighting in all its forms. It will recognize white knighting by what it rightfully is, which is sycophant excuse-making, and will see any who engage in it as broken, deranged and morally incontinent people. It may even kill them to prevent the cancer from spreading, but that is honest oncology and to speak plainly, what would be lost?