Whitey’s no longer on the moon 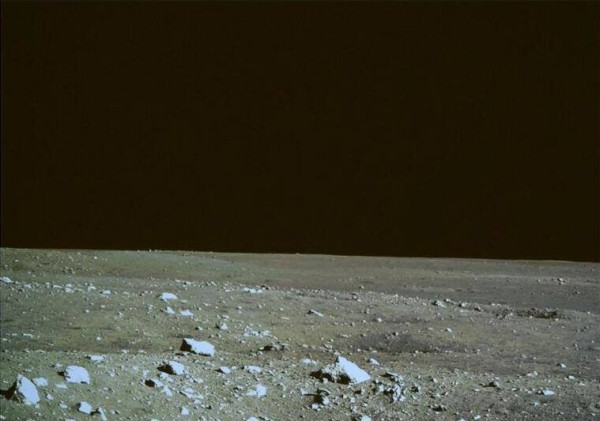 Most of us having grown up in the media envelope of modern society are familiar with Gil Scott Heron’s “Whitey on the Moon”:

The gist of the poem is that while the people at the economic top of society are exploring space, the ethnic underclass are impoverished and miserable.

We might call the predominant lyrical device here guilt. By “juxtaposing” (that’s a sophomore English major word) the accomplishments of white people with the misery of black people, Scott Heron illustrates the plight of the black as occurring as a result of the fortune of the white, and implies that guilt should exist for this disparity.

How would this guilt be fixed, in order to make white people not feel horrible?

Why, by getting rid of those moon flights and spending the money on social programs instead. And that’s exactly what happened in the 40 years since Scott Heron penned this song.

Now who’s on the moon? China is. How did they get there? By not spending their money on social programs for ethnic underclasses.

Since the 1950s, the expansion in the US budget has been primarily in the area of social entitlements, including welfare, education, affirmative action/diversity and other programs designed to help ethnic underclasses. We have literally spent ourselves bankrupt doing this.

Have they been successful? We have a black guy in the white house, but that’s mainly because he’s the pet of white liberals. Other than those employed in government or sports/entertainment, most black people remain impoverished, and to them we’ve added other ethnic groups.

By doing so, we have sacrificed our lead not just in space travel but in uncountable other things. We are dragging our society downward with the ideological requirement of diversity.

This is not the fault of black people, or white people. Diversity does not work. Two things cannot occupy the same space without destroying each other. And that is what is happening in America.

It’s no one’s fault. It was a bad idea. Reparations with repatriation, let’s go back to a mono-ethnic WASP state, and then let’s explore the stars again. Our other option is a path downward with no end.