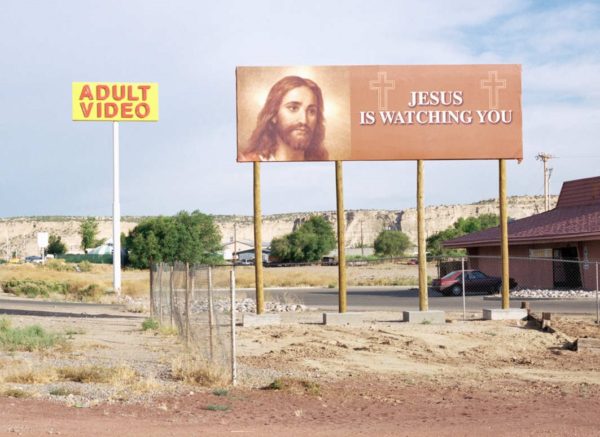 We are always looking for a word for what ails us.

This world works by cause and effect. Each effect has exactly one cause; however, it is not true that because an effect has a cause, that cause is the only source of that effect. This means that for every ill of our modern time, there is a cause in the past.

It is no longer controversial that democracy is in decline worldwide. Everywhere it is tried, the fundamental bigotry of the human mind toward illusion and against reality comes out. And, as anyone who has ever sat through a decision by a committee knows, groups make terrible choices because they are fundamentally indecisive, timorous and influenced by social pressure more than knowledge of what worked in the past.

But somehow we got to this current phase, which is the result of a previous phase, and a long line of bad — or at least mediocre — decisions stretch back over decades, centuries, millennia.

Where did we go wrong?

We can identify individualism, or the eternal human temptation to make the ego more important than reality, as the mechanism of our decline. Many Rightists point to what they call “nihilism,” but might more properly be called pessimism, defeatism or fatalism, as the cause of that.

What they call nihilism is in fact something simpler: sour grapes. You may remember the old fairy tale. A fox wants some grapes, and cannot leap high enough to get them, so he declares that he never wanted them. They are sour, he says, and so he is better off not having them. This type of rationalization is the root of human error.

For starters, it makes us think backward. Instead of looking toward goals, and then making events happen in order to achieve those, we content ourselves with what is convenient, and then backward-justify or “rationalize” it as good. Good is redefined to be convenient; this means more than physically convenient, mentally convenient.

What the right calls nihilism is in fact fatalism, which is in fact “sour grapes.” In humans, it takes on a virulent form: if people cannot have reality in the way they desire, they seek to destroy what is there for having insulted them and oppressed them by depriving them of the belief in their own cleverness and goodness. It inspires rage, a consumptive and destructive rage.

This is why many Rightists are taking The Black Pill. We deny the importance of self, the ability to communicate with others, and the presence of universal value systems. Instead, we see only reality, and the esoteric prospect that it is perceived unequally on a biological level, therefore we need people like us around us and we need a hierarchy which puts the best perceivers at the top.

Even more, nihilism tells us exactly how venal and short-sighted most people are, because it explains how they are trapped in the self and unable to connect to the world beyond. Whether they become materialists or religious fanatics, they embrace the same dysfunction, which is idealizing the mental model of reality more than the quest to refine that model.

In so doing, they make themselves agents of the anti-real. Instead of a study of life, we have a study of the self, but only on the surface, because to look deep within — at the level of existential, moral, spiritual and intellectual growth — is to discover the necessity of reality. To avoid that, they fetishize the trivial as a means of aggrandizing the personal, and the result is a steady flow of mental spam and social demands.

Nihilism acts like a paint stripper, removing the false external and the herdist social control instinct, replacing it with a raw emptiness which will devour the personality unless a purpose related to reality intervenes:

Both Nietzsche and Nishitani point to the horizon of nihilism â€“ the granularity of the human.

Most people do not act except with a social target, which in turn flatters the ego because other minds like their own seem like extensions of their own minds at that point. The goal of the individual in this case is not to make the most of life, but to control what is convenient for them, so they can continue to think backward via rationalism.

In this sense, modern people are like Ahab in Moby-Dick: obsessed by the need to control that which refuses to bend to their will. This process is addiction like masochism or heroin, and it gradually destroys them, much as it eats up a society when it is weaponized in collectivized individualism, or Crowdism.

We can see two alternatives to this that do not work. The first is the raw unselfconscious impulsive behavior of third world societies; the other, the impassive solipsism of the Oriental religions. The former removes all function of the conscious mind in order to avoid the possibility of error, and the latter craftily confuses the mind with the world in the name of doing the opposite.

The Asiatic method renders the quest for reality as an entirely personal endeavor, at which point it takes on the aspects of backward rationalization: instead of pushing the individual to accept more of reality, it selects those parts of reality which are convenient, creating a “cherry-picking” effect. This is similar to Western dualism, which erects a false secondary “world” of theological symbolism that is designed to placate the individual.

The Black Pill is the only alternative. It removes the various crutches — material, ego, emotion — used by the individual, and renders the individual as a means to the end of perceiving reality and doing right by it. This de-emphasizes the individual and moves thought forward once again.

Africa To Exceed America By 2050 | The Sacrifice