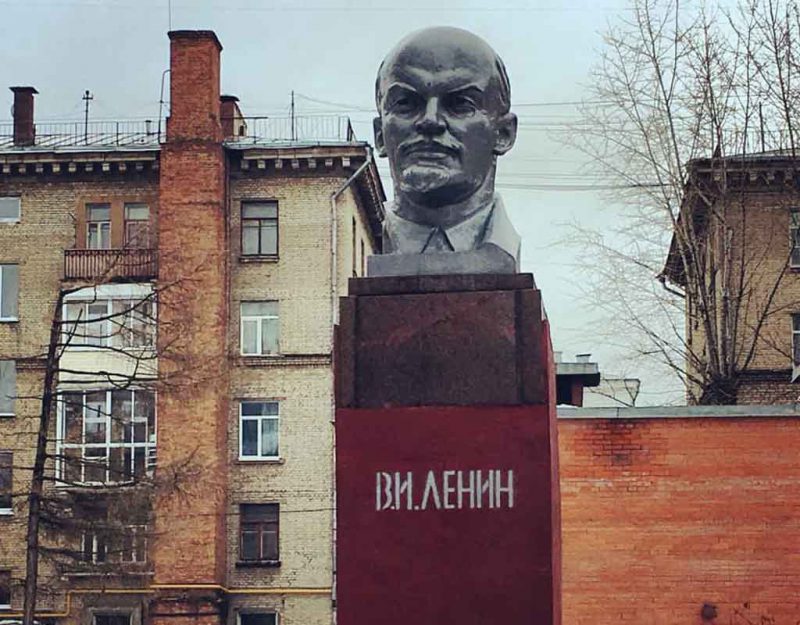 It was Malcolm X who really saw MLK for the weasel and sell-out the man truly was. Not because he was a race traitor, “screwing white whores for Jesus” as he once claimed while being wire-tapped by the FBI. Rather instead, because he bent over and grabbed his sanctimonious ankles in service of the (((Narrative))).

Public relations experts were made available to these “Six Big Negroes,” and they were given access to the news media throughout the country. The press skillfully projected them as the leaders of the March on Washington, and as soon as the Big Six were looked upon in the public eye as the organizers of the march, and their first step was to invite four white “leaders” to become a part of the march “godhead.” This group of leaders would supposedly okay all the plans and thereby control the “direction and the mood” of the march. These four white “leaders” represented the same factions that had put the late President in the White House: Catholics, Jews, Labor, and Protestant liberals. When the late President had learned that he couldn’t stop the march, he not only joined it himself but he encouraged all of his political bedfellows to join it. This is the way the white liberals took over the March on Washington, weakened its impact, and changed its course; by changing the participants and the contents, they were able to change the very nature of the march itself…..The entire march was controlled by the late president. The government in Washington had told the marchers what signs to carry, what songs to sing, what speeches to make, and what speeches not to make, and then told the marchers to be sure to get out of town by sundown. One of the Big Six leaders, John Lewis, chairman of the Student Non-Violent Coordinating Committee, was prevented from making a very militant speech. He wanted to attack the Kennedy administration for its hypocrisy o civil rights. The speech was censored by the Rt. Rev. Patrick O’Boyle, the Catholic Archbishop of Washington, D.C.. This was a case in which the Catholic Church itself, for whom Rev. O’Boyle speaks, put itself in the position of censoring the legitimate opinion of one of the Big Six Negro civil rights leaders.

This is how Leftism works in accordance of Marxian interpretation of the Hegelian Dialectic. There is a thesis. One group holds all the cards and controls the toll booths you pay your nickle at during life’s liminal moments. They are the racket in charge. If they sound like Curtis Yarvin’s Cathedral, then it’s only fair to point out that while writing as Moldbug, Yarvin did confess to brushing his teeth with Tom’s of Maine. The Dialectical Materialism just leeched right into poor Moldbug’s gums.

The Thesis gets opposed by an Antithesis. Here Marx becomes as idealistic as an old, pre-LGBTQ Disney Movie. The Antithesis rises from the class consciousness of the proletariat. They bravely rebel against that Evil League of Evil that defends the Thesis. At this point, one of three things can happen.

The key then becomes control of the Zeitgeist. Or, in Moldbug Speak, the Narrative. Interpretation of this narrative provides the raw materials for two things.

So then “the reasonable people” all get together and “compromise”. This, in Moldbuggian Analysis is Cthulhu always swimming to the left. Controlling the narrative, controls the formation of the new Antithesis, which drives the direction of compromise. If you can’t quite make it through the typical Unqualified Reservations Blog Post, then this can be described as a shift in The Overton Window.

So, to wrap up the political theory here, this is what happened to poor, Brother Malcolm. He got shoved forward as a City-Torching, Honkey-Raping, Knee-Grow (Antithesis) so that JFK and LBJ could shove Al Gore Sr, et al. out of the political catbird seat (Thesis). This allowed the crafting of Civil Rights and Great Society programs designed to “Get the knee-grows voting Democrat for the next two centuries” (Synthesis).

It should be immediately apparent that this particular working of the Hegelian Dialectic is way more dorked-up and diabolical than anything that Beardo The Wierdo draws up on the chalkboard to explain Dialectical Materialism during a Marxian Economics lecture. This is how democracy makes Marxism even worse than what was originally intended by Karl Marx. The Thesis is pretty much the way Marx described it. Someone has lawyers, guns and money and exploits anyone they want to dispossess. This can be Kapital, Whitey on The Moon, The Patriarchy, or maybe even SPECTRE from a cheesy, 1970s James Bond Flick.

A bunch of upstarts get glorified and emblazoned upon T-Shirts like Che Guevara and Malcolm X for opposing this Thesis. They get to Rage Again$t The Machine. They are an Antithesis that is being cynically used. As the Dead Kennedys once put it, “Pull My Strings And I’ll Go Far”. But there is always a pre-arranged limit to just how far that will ever get. This is where democracy meets demotism and is an even worse LSD trip than anything Krazy Karl imagined back in the nineteenth century.

The desired synthesis will typically be a pre-arranged dope deal. An example of this is the agreement Barack Obama cut with PHARMA and US Surgical to get ObamaCare through Congress. The Thesis was healthcare and insurance that were typically priced in accordance with risk models and then somewhat unfairly loaded with surplus based upon the delta in economic power between doctors, hospitals, pill-pushers and the poor, dumb patients. The Antithesis was Bernie Sanders and Michael Moore telling us how awesome Cuban and Venezuelan Healthcare were. Backed by this Free Sh!t Army, Obama, Billy Tauzin and Rahm Emanuel’s (((Crime Family))) were able to cobble together an arrangement to steal some, but not all of what Bernie The Red would have stolen had he been charge of anything important.

This had nothing to do with advancing society to some glorious Lefty Apex. It was a racket that went bust-out because of an economic downturn. Obama was able to team up with the right gangsters and therefore could craft an ObamaCare law that grabbed a bunch of swag for his camp. Karl Marx’s dreams and aspirations of utopia were treated with the same respect and decency with which Karl Marx treated the mother of his bastard offspring.

Malcolm X’s dreams of Black Nationalism are similarly discarded on a refuse heap. Only crazy, crazy knee-grows think like that. Apparently, given the way Leftists typically treat dissident Black Thought and self-expression, only crazy Knee-grows are even allowed to think. They have their Synthesis which they were never asking for to begin with. Programs and the “right” to vote Democrat for the next two hundred years.

This is how Cthulhu swims left. A Cathedral controls the Narrative which defines the terms of Thesis and Antithesis. These are exquisitely calibrated to produce a Synthesis that serves no real interest of the original wronged party proposing the Antithesis to begin with. Perhaps this bastard offspring of Marx, Hegel, and Pericles is what Orwell was working towards with his concept of Oligarchical Collectivism. Is it any wonder the whole idea put forth in The Matrix of human being reduced to Duracells spread like memetic wildfire?