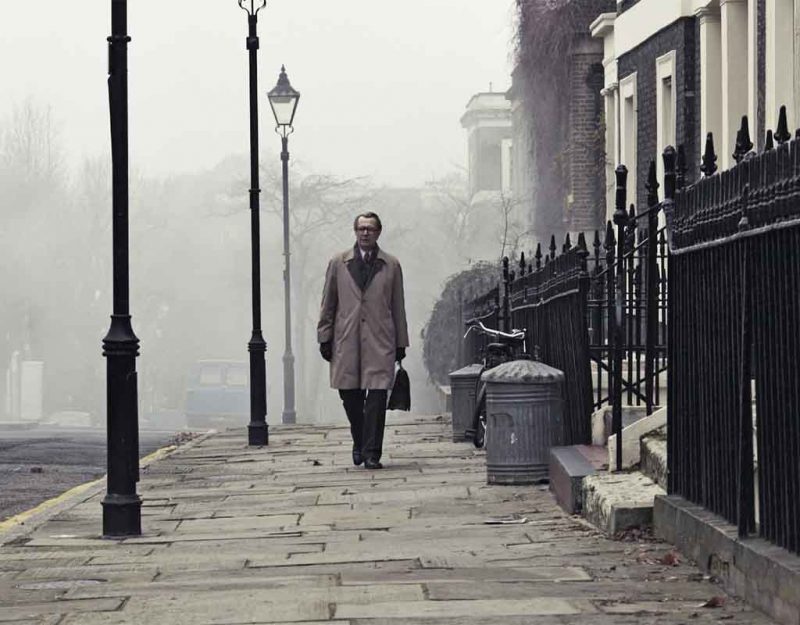 Most of human history — from our hominid origins through our plastic-wrapped enlightened modern era — has mostly featured individuals toddling toward self-destruction and taking down whole groups if they get enough power.

Going back to natural selection, we see that in nature most animals are clueless, but over time enough of those get eaten or starve that the genes of the less clueless ones predominate. Repeat over millions of iterations and things improve.

We might view the history of humanity as a history of stupidity, since we started out knowing nothing and have been steadily toddling toward mental clarity ever since, with our species now existing in the most precarious of states, the toehold or beachhead, meaning the beginning of winning where risk of getting off-course is highest.

When you have no grasp of your goal or full grasp of it, the risk remains low unless you do something random. While we like to think of ourselves as the culmination of history, since that makes us feel powerful and immortal, we are in fact barely in grasp of our future, and over the past thousand years, have lost grip strength significantly.

Almost everyone — on the level of ninety-eight or ninety-nine percent at this point — will not only laugh at this opinion but do their best to censor it and destroy you if you say it out loud. That tells you something: they fear it because they fear it is correct.

Realism means viewing the world through what we know of how it works, instead of what we want to be true or how we feel. Our definition of realism and our archives on the topic might be useful to interested readers.

In a realist context, the problem humanity faces is an impulse toward disguised self-destruction as we pursue illusions.

We mock moths for being drawn to light, but humans respond more to the signal from their brains than reality, which amplifies fears and rewards, but ignores the necessity of focusing on normalcy, stability, sanity, health, and contentment.

If you stick a group of humans somewhere, they will face some kind of challenge. This creates a market for those who sell denial or easy answers regarding this challenge.

For example, imagine a group of humans living in Plato’s cave but as a wrinkle, it has a room off to one side packed with dynamite, gelignite, plastic explosive, napalm, hand grenades, thermite, and mortar shells.

People will fear the dynamite room and eventually come to a point of panic. The obvious solution — taking a risk, transport the explosives out of the cave where they can decompose quietly — causes panic because it involves risk, but avoiding it means the risk remains. What to do?

Invariably some smart, slick young fellow shows up to tell you the Good News: not only do you go to a magical place called Sky-Hogwarts if you are killed by dynamite, but the dynamite room is not even real. It is not a threat at all. We must instead focus on each other and sing “Amazing Grace.”

Each time the message is told, however, the teller seeks to make it unique and more bombastic in order to increase his reputation, just like people stealing memes on social media. This spreads it faster, but it loses meaning and gains intensity.

Soon the religion turns to utter denial of the dynamite room to the point that adherents swear to carry a burning torch into the room in order to disprove the existence of dynamite.

Humans need to face the fact that we are our own risk, not so much bad guys attacking us, but our own insanity leading us down a path of anti-realism to the point where we deny and defy reality and self-destruct in the process.

In my view, we are currently turning a corner as a species. The outer drama — politics, war, economics — reflects our inner turmoil as we recognize that our problem has always been bad new ideas and not sticking with what works.

As we look back over history, it becomes clear that the pursuit of Utopia ate up all the good places. In the name of making everyone happy, like on a committee, we gave up on the good normal life and replaced it with a giant parasitic apparatus called a bureaucracy.

This means that humans are confronting our choice between ideology and realism.

By their nature as suppositions of “progress,” ideologies are anti-realistic. They believe there is a better way of doing things than what fits within the natural order, and this way always makes humans feel more powerful and therefore is addictive.

All of these attempts fail, but they persist because they are profitable. Religious prophets go from being nobodies to existing as heroes; bureaucrats and politicians no longer manage shops, but nations; neurotics escape their anonymous irrelevance by being journalists, pundits, and influencers.

This means that most of what we think is “good” is not good because it results in bad outcomes, but only after everyone has harvested popularity, power, and profit from it.

Realism exists beyond Utopianism. We accept that this world by being imperfect achieves the greatest perfection possible, since it does not fall into repetition as the perfect would.

To be a realist, we must confront reality face-first instead of retreating into the warm, soft-lighted, complimentary and comfortable world of ourselves and our social groups.

When we realize this, the ways by which we neutralize ourselves are falling. We stop trying to take care of everyone, and instead like nature set up a situation where anyone can win if he or she acts in a realistic manner.

We not only accept the world as it is, but see it as the best of all possible worlds, orienting ourselves away from negativity toward the world and instead aspiring toward positive union with it.

We see life as inherently good, instead of bad, and what is normal as ideal, instead of some superlative as being superior to everyday existence. We just want normal lives, careers, and time with our family and friends.

As part of that, we aspire to improve everything around us, but we do so without trying to remake nature into a human creation. We take what is and improve it, realizing that we will never have power or control over existence.

The “old” ways are not working. All of our Utopian dreams have led to dystopia. We need to get out of that mindset, and start working with what is real, i.e. can be verified through performance in reality over history.

When you wake up in the morning, your thoughts are the clearest and best of the day. When you are a child, much is known through intuition that intellect later dissembles and deconstructs.

When we look within, we see the plain reality. Most of what we must do is avoid and remove stupid human illusions, and then go back to what actually works, directing our energy there instead of toward Utopian dreams.

In the same way, genetically, we come from a core stock of Cro-Magnids. Any deviation from this through mutation reduces our ability to be normal, functional, and happy.

This includes all admixture with other groups, especially the mixed-race ones who, based on the performance of much of the rest of the world, seem to have resulted from accumulations of mutations rather than evolution toward function.

We realize in the long calculus that democracy, like pluralism, cannot survive peace: it stagnates without a war or crisis, consistent with its contrarian and ironist roots as a revolution against what works.

Only conflict brings out the competent. Otherwise, you get yes-men, bean counters, hipsters, functionaries, and other educated idiots who can do well at school-tasks but fail in real life when they encounter the unknown.

We have made ourselves weak by pursuing a system of weakness in pursuit of the Utopian dream based on the Big Lie of human equality.

As momentum to this grows, people are moving away from the negativity-based view that human society should exist in order to protect everyone from themselves. Our future consists of the positive focus on preserving those who are functional.

This seems cruel at first until we consider that several centuries of anti-realistic and Utopian thinking has not produced paradise, but instead, horrors beyond our previous comprehension, ruled by cynical parasites, in which subtle existential misery and constant confusion are the norm.

We want to get back to normal life, and this will drive the change of the twenty-first century.