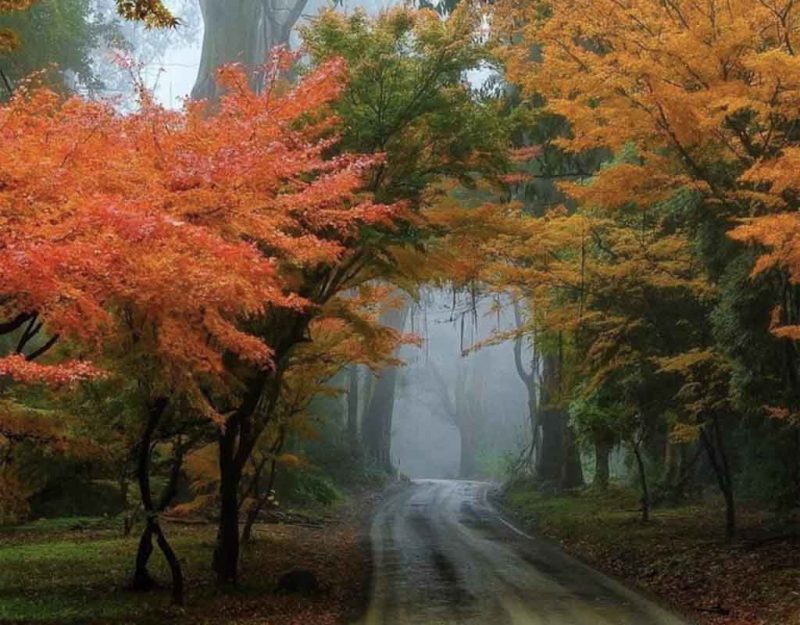 The Right prides itself in being a big tent where anyone who is not following the unrealistic path to egalitarianism can hang out. We are not united by one big ideal, like “equality,” as the Left are; instead we have gut instincts, common sense, history, and an ideal of being both realistic and reaching for the best possible option instead of the most popular or easiest one.

That in turn begets a bit of a struggle because we find more reasons to differ than come together. Some simply reject certain Leftist policies and run to the opposite; many others are effectively Third Way, or wanting a Leftist-style modern society that aims for conservatism, despite that approach never having worked very well, as it collapses from internal paradox and drifts toward Leftism over time.

New research suggests that a new Right wing audience consists of Nationalists and PUAs instead of traditionalists:

Radical right voters and parties are often characterized as conservative and traditionalist on issues of gender, sexuality, and morality. Common wisdom is that they reject the progressive sociopolitical shifts that began in the 1970s and early 1980s. However, some radical right parties, such as the Dutch Party for Freedom, maintain moderate positions on morality issues. Are radical right supporters still traditionalist? Latent class analysis applied to European Social Survey data from 10 West European countries reveals that radical right supporters belong to three ideologically distinct classes. The fastest growing group is the sexually-modern nativists, who make up about 45% by 2016. Contrary to extant literature, traditionalism no longer appears to be a major motivation for today’s radical right. Instead, immigration and nationalism are now the core common concerns for radical right supporters in Western Europe. This development may be due to the Euro crisis and the migration crisis, which have increased the salience of national borders.

In my view, we are seeing two things here: (1) a limited research sample and difficulty by academia in finding the Underground Dissident Right (UDR), and (2) a rejection of traditionalism because no one understands it, and instead sees it as tied to a troubled religion, marriage to dysfunctional women, and a past that no one really likes because the last three centuries have been disasters.

Conservatives made themselves detested by insisting that all of us “do the right thing” despite living in a dysfunctional society and being drained by the Leftist taxes, red tape, and misery. Most of them of course are older and established, living in expensive neighborhoods where they can avoid most of these problems.

Their “traditional” approach — which is only traditional in the context of the last half-century, and incorporates a great deal of Leftist thought — would have us be suckers getting married to thots, paying taxes to entitled minorities, and working in corporate jobs until we kill ourselves.

No one wants this.

The Baby Boomers came of age in a Boom; it defined them, and made them into the Me Generation because they actually believed the advertising and government propaganda, and conservatives of the time endorsed it. They thought that if they went out and got a corporate job, worked hard, and lived a good life, they would be rewarded. They were, but this was a pocket, not something which could continue.

Thirty years after they came of age, in the 1990s, we finally saw all of the bad policy of the past sixty years come to a head, and it overwhelmed an American society already strained by the conditions that caused the Civil War. Instead of rejecting it, Clinton affirmed and expanded it.

He got lucky: he presided over the biggest boom in the history of America, brought on by the dot-com expansion and the massive sales in personal electronic devices, services, and other products to bring everyone onto the internet.

He also used an old Leftist trick, which was switching us to a demand-based economy, or one in which it was easy to borrow money and therefore, lots of wealth was created on paper.

Naturally, shortly after he left office, the dot-com boom faded and the economy tanked, never to fully recover. We created a lot of fake wealth and false millionaires, and now we are paying for that act. However, the Boomers realized the gains in their stock portfolios.

Consequently, new generations want nothing to do with the Old Way. To them, this was what betrayed them, even if they are betraying themselves by taking this angle of approach. They have no idea that they have been tricked into endorsing Leftism.

This same pattern worked devastation on Nazi Germany. Convinced that conservatives were the problem, instead of slow resistance to the rising tide of Leftism, Hitler tried to create a Communist-style government to advance modern interpretations of conservatism.

Right now, our people on the Right are more interested in nationalism than anything else, but the lack of foundation for this — an impulse toward a social order, stability, and so on — means that they can oppose Leftist plans, but have no replacement plan of their own.

After all, a nationalist society plus liberation from the consequences of sexual liberation still does not make a culture which can thrive on its own. This is why here at Amerika we focus so much on the long-term future: we must know where we are going before we will be able to move.