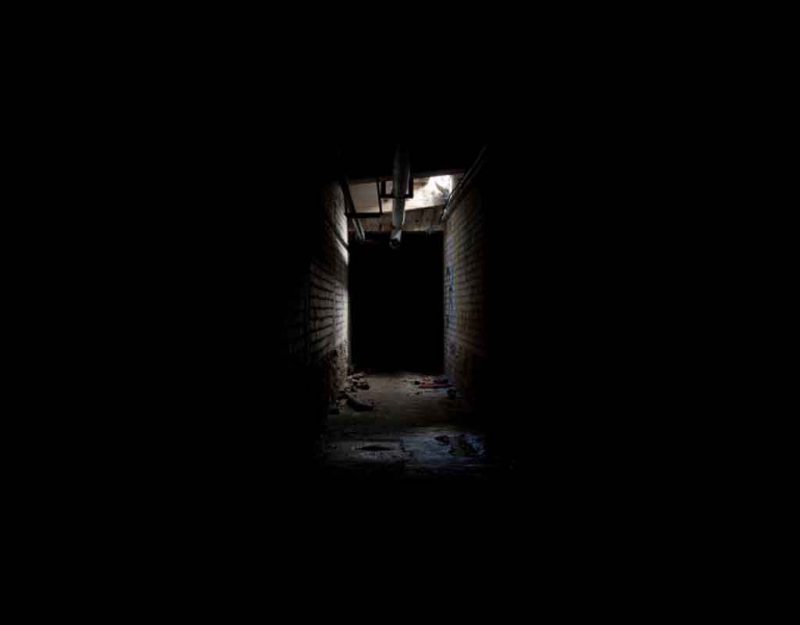 On June 26, 2015, the US Supreme Court struck down laws in all states which banned same-sex marriage and mandated its legality be recognized throughout the whole country. It has been a strange cultural snowball effect from that day onward. I was involved in (progressive) liberal politics at that time and began expanding toward more government-enforced policies, as I began to perceive this as a moral good and qualification to push back against my political adversaries. Those days lacked critical thinking and existential insight was often suppressed by a hatred toward God and a defiance against conservatism in general. It was only until the transgender movement arose, stepping loudly into the spotlight, that I began to realize a strange trend in Leftist circles.

There was always a victim. Every new day brought some new heated debate which required activism or a “bigot” in need of social justice retaliation. It was a steady political snowball effect of engagement toward obtaining a level of equality for all. This is all a fable, as equality across the board cannot exist. It is a fallacy, for it requires suppression of every belief and spiritual devotion in place of those who hold top office dictating the moral doctrine. Aside from that, it began to mentally and emotionally drain me this perpetual need for a fight against some injustice against some group somewhere. And it makes sense if you understand the overall goal desired to be obtained: liberalized totalitarianism.

Gay marriage seems to be the element one can observe to find the point of origin in the moral chaos which now plagues America. An example is the transgender debate. It is becoming more common to see men attempting to change into women by medical procedures and visa-versa. Now, biological men may legally use a women’s restroom, and again, it goes the other way around. There’s a personal boundary broken down and infusion of both sexes in interchangeable ways, which is not in alignment with reality. Now biological men can compete in sports against women by taking home first place and this is considered normal to many zombie-minded Americans. It is commonplace all the more.

Many folks have their own thoughts on evil. Perhaps one distinctive mark of evil is how it interacts with the most venerable, most naïve, most innocent of the populace: children. The Washington Examiner reports another incident of children attempting to transition into the opposite sex by means of chemical castration:

A jury in Texas returned a verdict on Monday that will prevent a Texas dad from intervening in the gender transition of his 7-year-old son.

Jeffrey Younger had petitioned a court in Texas to grant him sole custody of his twin sons, James and Jude, in part to avoid a plan to infuse James with female hormones. James, who would like to be called Luna, has been the center of controversy in the heated debate among his parents and others.

Anne Georgulas, the mother of the two boys, has advocated for James to transition into Luna and has strongly backed the idea of chemically castrating her son and beginning hormone replacement therapy. The ruling on Wednesday will prevent Jeffrey from having sole custody of his children and paves the way for Georgulas to proceed with the procedure.

This is becoming more commonplace as well. Elitist circles have often been accused of targeting children for their personal twisted forms of delight and it seems that, whether or not that holds validity, something has leaked out into the public square. Children transitioning is considered socially healthy, morally acceptable. It is fascinating to witness adults not take into account the blunt fact children are not adults, they lack critical thinking skills and are in no position to make such life-altering decisions to their bodies in this way.

LifeSite has also reported on this story:

DALLAS, Texas, October 21, 2019 (LifeSiteNews) – A jury in Dallas, Texas has ruled against Jeffrey Younger, the father who is trying to protect his seven-year-old son, James, from chemical castration via a gender “transition.” This means James’ mother, Dr. Anne Georgulas, will be able to continue “transitioning” him into “Luna,” and now has full authority to start him on puberty blockers and eventually cross-sex hormones.

The jury’s decision likely means that Mr. Younger will be required to “affirm” James as a girl, despite his religious and moral objections, and will also be forced to take a class on transgenderism.

The American government and its minions would do well to render the foundation of society lawless by attacking several key points: reverential fear of God, the conservative-minded patriarchal family unit and ceasing the controls of media. This is happening right now in our lifetime right before our eyes. God is dead (or approaching it) in Western culture, the family unit now often mimics the perverse Modern Family version through either gay parents or a household where children mistreat their parents and the father is an absolute clown, and popularized media projects Leftist ideology and it all ties these three elements together creating a heinous monstrosity of distorted reality.

The government has replaced God, along with the consequences which follow pursuit. Government is more involved in American lives than any time in history. Your electronic devices are tracked, your private conversations are recorded, your children are forced into indoctrination camps (a.k.a. public education) to be injected with government-approved doctrines and now the government can actually give legal permission to declare anti-natural medical procedures to be operated upon the youth. This society has become sick in its inversion of all which is supposed to be normal and healthy.

It is highly unlikely America will turn back toward a form of morality which is now viewed as outdated and backwards. The projection ahead, if this path is continuously carved out, is that America will reap what has been sown. The public displays of vulgar in everyday entertainment and over-the-top sexualization of the innocent will most assuredly cast judgment upon the abhorrence that has become America.

Each day seems to get worse and worse. The acceptance of moral relativism has put American minds in a state of vapid decay. Every new day the masses are further lured into the slaughterhouse and never again seen. The Western world is asleep, adrift in strange delusion and absolute moral wackiness. And the roots of society are being targeted and fed poison. The fruits thereof shall be poison.