Re-branding The Right: Leftism Is For Crazy People And Third World Countries 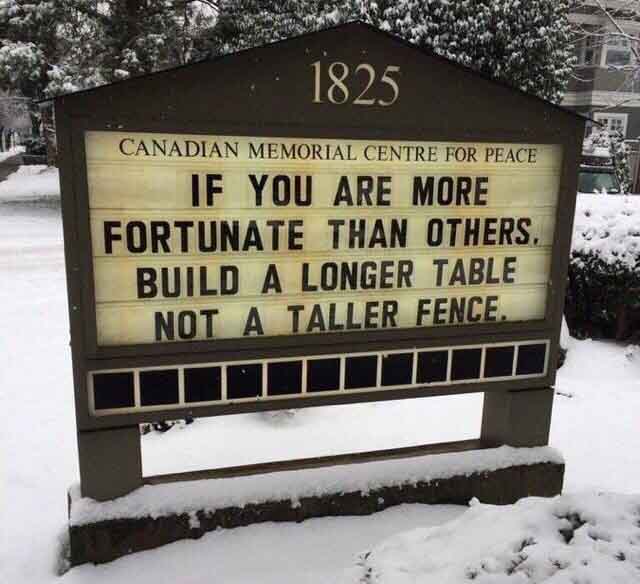 …The election had exposed divisions in the Central American tourist destination known for laid-back beach culture and pristine rainforests, but where some rural communities remain socially conservative.

It could also reflect the mood elsewhere in Latin America, where elections are being held this year in several countries that have backed same sex unions, provoking a conservative reaction.

Lagging behind the first world, the third world is catching up on the Obama years by adopting his stance of being socially accepting and therefore, appealing to those who feel they would not be tolerated because of their lack of success, contribution, or mental coherence.

Traditionally, third world nations have supported Leftist politics because Leftism offers universal tolerance, which is important when most of your people are barely making it through and may have mental problems, and support for strong government, which satisfies the need for cradle-to-grave support and toughness on crime.

In reality, they open the door to even greater amounts of corruption through both. Welfare systems invite exploitation and drive the wealthy to hide their money from a government that demands ever-increasing amounts of it, and strong governments can make the corrupt more powerful.

However, Central and South America have been through this dance many times before. They elect Leftists, the economy crashes further and all the money gets stolen, and so they reverse course briefly. No one expects much; the people there are conditioned to inefficiency, lack of efficacy, and poor quality by decades of corruption.

In fact, someone in this day and age would have to have chosen insanity to favor Leftist policies. This allows a healthy re-branding of Leftism as what it is, namely a commitment to unhappiness and attention whoring, as demonstrated by the latest Leftist meltdown in these Untied States:

Known as the Hart Tribe, the multiracial family of two married women — Sarah and Jennifer Hart — and six adopted children often took spontaneous road trips to camp and hike and traveled to festivals and other events, offering hugs and promoting unity.

Authorities don’t know exactly when the wreck took place. A passing motorist discovered the vehicle on March 26, three days after social service authorities in Washington state opened an investigation apparently prompted by a neighbor’s complaint that the children were being deprived of food. Authorities believe at least one felony was committed but Van Patten declined to specify.

…Information pulled from the vehicle’s software shows it was stopped at a flat, dirt pull-off area before it sped off the steep rocky face and plunged 100 feet, said Capt. Greg Baarts with the California Highway Patrol Northern Division. Speaking at an evening news conference Sunday night, Baarts said the electronic information combined with the lack of skid marks or signs the driver braked led authorities to believe the crash was purposeful.

This family made itself famous by chasing Leftist trends: homosexual marriage, diversity, attending protests, and generally acting out whatever trope was current with the Left at the time. They got quite a bit of press and were hailed as the future of the American family.

Yet we see over time that what appears to be a “new way” is in fact a path away from what we know works, and like any conjecture, can turn out badly. Since violating what works without reason to believe that an alternate method has advantages is the definition of insanity, Leftism follows the pattern of bad mental health that we see here.

As the Alt Right rises, it makes sense for it to re-style common tropes of our dying world as what they actually are. Leftist governments are theft and control, and Leftist lifestyles are insanity that leads away from any cognizable form of success.