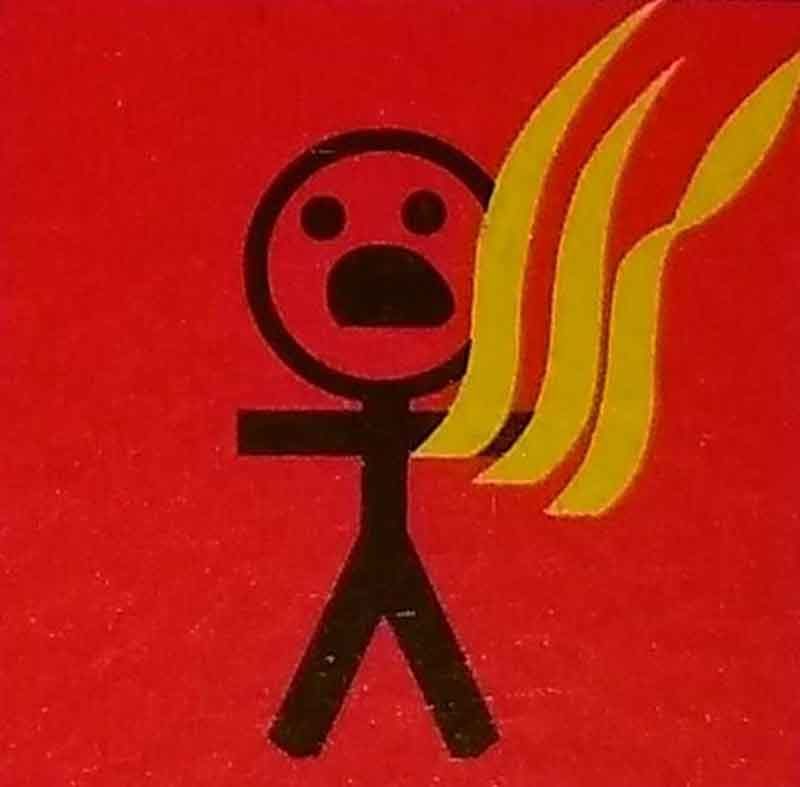 Many of you may remember the metaphor for Donald Trump’s campaign: he mentioned an old post office which had been abandoned for years while government dickered and nattered on about what it should do with it. Through savvy negotiation, he got the lease for it and transformed it into a high-performing hotel.

With that anecdote, Trump was describing his approach to dealing with the problem of government. He intended to make a good deal, goad his opponents into showing their inability to act, then seize the opportunity and turn dead properties into thriving ones.

Critics laughed, but it turns out that this is what happened with the Trump International Hotel in Washington, D.C., which is now a rare thriving five-star hotel in a city lacking them:

The symbolism was obvious: A rich presidential candidate turns a mothballed government relic into a palatial hotel steps away from the White House. But for Donald Trump, not one for subtlety, even that wasn’t enough. It had to be “one of the great hotels of the world.”

When Trump International Hotel Washington, D.C., hosts its soft opening Monday, it will cap the transformation of a century-old post office building into one of Washington’s most expensive and ostentatious new hotels – and a monument to Trump.

…Trump has pointed to the project as a symbol of his ability to lead a global superpower. And, indeed, the hotel reflects many of the contradictions at the heart of Trump’s campaign: a 1 percenter fortress built alongside a populist campaign by a self-described billionaire, whose blue-collar rallygoers couldn’t afford a spoon of wine at his newest high-class masterwork.

Most of the outrage emanates from the resistance of the Left toward admitting the inefficiency of the government which kept this property dormant for years while it contemplated various feel-good activities that could be done with it. Trump acknowledged the obvious: the seat of power is a game for the wealthy, so might as well make money off it.

The hotel, which was set in motion and whose rent paperwork was signed long before his campaign kicked off, is indeed a playground of the rich. A room will set you back $500 or more a night, and meals are expensive by middle American standards. For a lobbyist or foreign leader however, this is nominal compared to other travel expenses, and they find themselves steps from the White House.

For Trump, this hotel serves as a symbol of populism: the inefficient and greedy bureaucracy, justifying itself with fanciful notions of equality, has failed and then the resourceful realist makes a victory out of defeat. It must make the Left gnash their teeth to see this.

However, they have a plan. The Left lacks a reason to actually impeach or depose Trump, and they have been searching for one for some time. The Russia narrative has failed, Stormy Daniels now says she did not have sex with Trump, they could not prove he was insane, and the Antifa-led violent protests have failed.

So the Left is rolling out Plan B69, which is to claim that Trump has violated the emoluments clause of the Constitution by owning a hotel, or something:

It is 49 words in Article I of the Constitution.

â€œNo Title of Nobility shall be granted by the United States: And no Person holding any Office of Profit or Trust under them, shall, without the Consent of the Congress, accept of any present, Emolument, Office, or Title, of any kind whatever, from any King, Prince, or foreign State.â€

…[Trump opponents claim] that the clause prohibits Trump from taking any money at all from a foreign state. To them, the clause prohibits not just straight-up gifts but also payments for services rendered. So it would prohibit a Trump-owned hotel from renting a ballroom to a foreign embassy and prohibit Trump Tower from renting out office space â€” as it already does â€” to a state-controlled Chinese bank.

…His attorney said Trump will avoid running afoul of the Constitution because his businesses will not be accepting gifts from foreign countries, rather theyâ€™ll be accepting payments, for services rendered.

To all of us out here in practical thinking land, the idea that Trump is violating the emoluments clause seems laughable. After all, the Left trotted this one out once before, claiming that by endorsing a product, Trump was violating the clause.

In addition, their biggest problem is that this hotel operates just like Trump’s other hotels, and its proximity to the White House was the point of developing it in the first place. In other words, it would profit no matter who was president.

Then we must question whether foreign dignitaries think they can bribe Trump — the emoluments clause is, ultimately, an anti-bribery rule — by staying at his hotel. However, since it is located so centrally and already thriving, these would be inefficient bribes.

None of these will stop them, because the Left are charging ahead with a lawsuit in the hopes that maybe this time they can make something stick:

The attorneys general argue that Trump is violating the emoluments clause of the U.S. Constitution, which bars elected officials from receiving benefits from foreign governments without Congressâ€™ approval.

The lawsuit alleges that businesses in D.C. and Maryland are hurt because organizations are choosing the Trump hotel over other area hotels to curry favor with the president. For example, Saudi Arabia spent thousands of dollars at the Trump International Hotel, in the Old Post Office building, between October 2016 and March 2017, according to the complaint.

In February, the Trump Organization announced it had donated foreign earnings from its hotels to the Treasury Department, but the Maryland judge said in his ruling that those calculations have not been verified or provided to the court.

What a court will decide remains undecided, especially since many judges who lean Left are doing their best to thwart Trump with other rulings. He expects this bratty behavior, and by donating foreign earnings, has crushed an essential element of their case, which is that he is directly benefiting from their patronage.

The Left does not care, however. They need more headlines to advance their own careers and they want another talking point to unify the base. They may get six months out of this one, that may be enough, just like they worked the imaginary Russian collusion angle for almost a year.

Whether or not they prevail in court, they have lost in the public opinion, because their behavior fits within the pathology of the witch hunt they have launched against Trump since the election. Seeing that, most of us outside the bubble of wealth that is East Coast liberalism see another attempt at manipulation, and trust Trump more for it.

You Can Tell The Alt Right Is Rising Because The Media Is Projecting | Re-branding The Right: Leftism Is For Crazy People And Third World Countries