Whig History Is Nothing But Enlightened Polemic 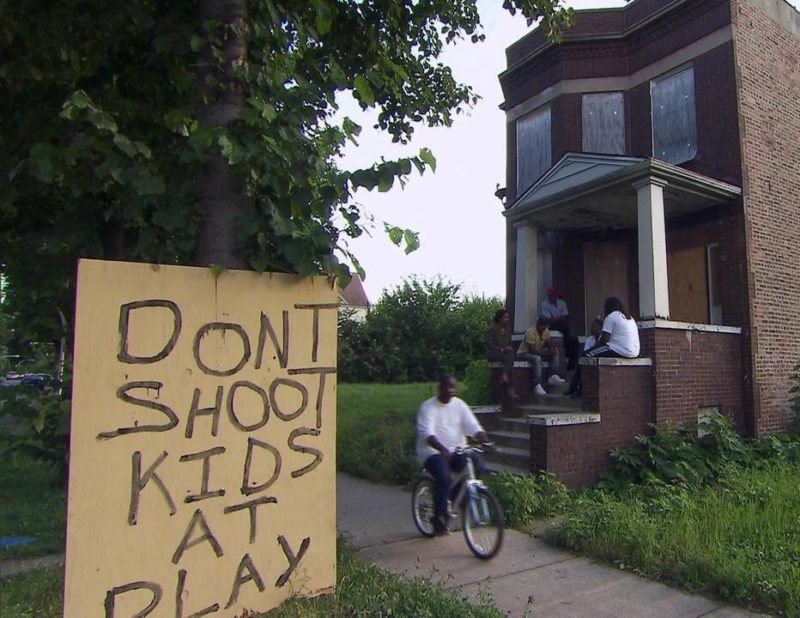 When you hear the phrase “Down With The Struggle,” the image of Chuck “40 Oz. Roughrider” Todd immediately forms in your brain. Ok, ok, maybe not.

Perhaps if Chuck Todd got a rapper nickname it would be “LowTee.” You see, Chuck Todd is an Amerikanized version of Baghdad Bob from the early days of George W. Bush’s Gulf War. Whatever the Central Scrutinizer scripts for him, soon comes mincing out of his Soy Boy mouth.

Chucky “LowTee” is partially right on this, but certainly not in the manner that he wants you to think he is. You see, the marches on Washington are no more revolutionary than any other crap show that gets put on by The Cathedral. Behind every one of these spontaneous explosions of public opinion, there is a puppet master pulling the strings of the “Voice of The People” Howdy Doody. Malcom X explained how Martin Luther King’s March on Washington really worked.

And in 1964 this seems to be the year, because what can the white man use now to fool us after he put down that march on Washington? And you see all through that now. He tricked you, had you marching down to Washington. Yes, had you marching back and forth between the feet of a dead man named Lincoln and another dead man named George Washington singing â€œWe Shall Overcome.â€ He made a chump out of you. He made a fool out of you. He made you think you were going somewhere and you end up going nowhere but between Lincoln and Washington.

But, like everything the left tries to do now, they no longer get to do this in a vacuum. Tucker Carlson eviscerates the idiocy of the people boosting this movement.

And it isn’t just the idiots in the media who are getting the flak. Jesse Hughes, a member of Eagles of Death Metal, discussed how as a survivor of a mass shooting himself; he was utterly repulsed by David Hogg, Emma Gonzalez, and the rest of the child demonstrators.

â€œObviously â€¦ The best thing to do to combat chronic abusers and disregarders of the law (like the law against Murder) is to â€¦ pass another Law,â€ Hughes wrote about the students, who attended the Florida school, where 17 classmates were shot dead in February. â€œBut before we pass this law weâ€™re going to denigrate the memory and curse ourselves by exploiting the death of . . . our fellow students for a few Facebook likes and some media attention.â€ He also posted several memes to social media, including one that had a woman telling a man, â€œI turned in my gun to do my part in ending violence,â€ and a man responding, â€œI chopped off my own dâ€“k to stop rape.â€

The politicians that these idiots support and work for are tyrants in waiting. Just as The National Socialists in Germany moved to confiscate the weapons of law-abiding German citizens, The Democratic Party in The United States comes after yours.

R. Daryl Fisher, who is running as a Democrat, quipped at a campaign event: â€œYouâ€™ve heard people say: â€˜Youâ€™ll have to pry my gun from my cold, dead hands.â€™ Okay!â€
His statement, which implied that it was â€œokayâ€ to kill gun owners in order to confiscate their guns, met with laughter and applause from those in attendance.

But that’s just Sheriff Lobotomy. That’s not representative of Liberal Opinion. Â¡NALALT! How about retired Leftist Supreme Court Justice, John Paul Stevens? Do we now all claim that he is no true Scotsman? Here’s what he has to say in The New York Times. Is there any reasonable doubt in your mind that The Democratic Party demands that your right to own firearms be repealed?

Overturning that decision via a constitutional amendment to get rid of the Second Amendment would be simple and would do more to weaken the N.R.A.â€™s ability to stymie legislative debate and block constructive gun control legislation than any other available option. That simple but dramatic action would move Saturdayâ€™s marchers closer to their objective than any other possible reform. It would eliminate the only legal rule that protects sellers of firearms in the United States â€” unlike every other market in the world.

And what does the Â¡March For Our Lives! accomplish in the end? Nothing. Like Whig History and The Enlightenment™ it only leads us to tears. Chuck Todd will tell you it is historical. It is progress. It is your salvation. Rome.Is.Burning. This is what giving in to the Civil Rights Movement did, and it is what listening to the likes of Chuck Todd or David Hogg will do for you.

Re-branding The Right: Leftism Is For Crazy People And Third World Countries | Hobbes Versus Kant, Or How Cosmopolitanism Destroys Us