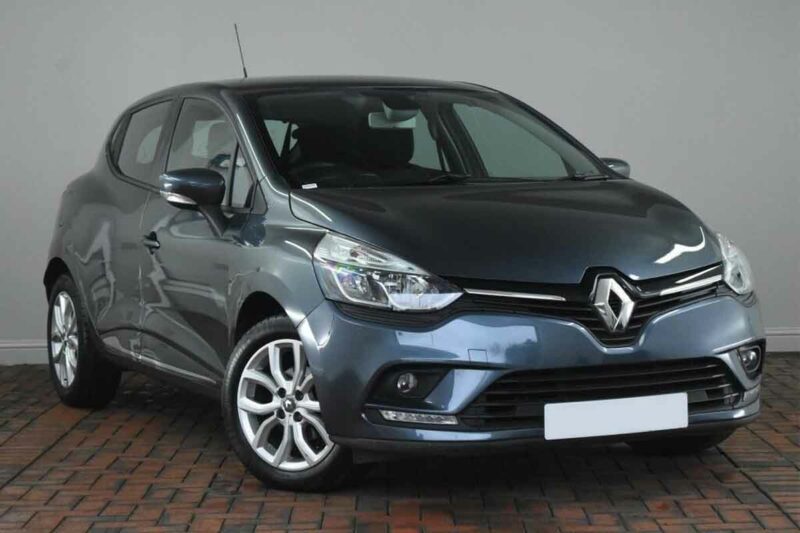 Angered by its lack of power in a frenetic modern world, a grey Renault Clio, radicalized online into both Muslim and White Supremacist extremism, took matters into its own hands when it drove into a crowd in Berlin, killing one and injuring thirty more.

As Deutsche Welle tells us in its informative article Car drives into crowd in Berlin, 1 dead:

A vehicle struck a crowd of people on in a popular shopping area in Berlin’s Charlottenburg neighborhood on Wednesday.

Emergency services confirmed that at least one person had died and eight were wounded — at least five of them with life-threatening injuries.

The incident took place around 10:30 am local time (0830 UTC) located in the west of the German capital.

No one is sure what prompted the grey Clio to begin its attack at that moment, but it is suspected that frustration over the war in Ukraine, coupled with further migration into Europe, spurred the small subcompact to take matters into its own hands.

The BBC tells us that the attack happened very suddenly in its article One dead and others hurt as car drives into pedestrians:

Reports say the vehicle veered off the street and mounted the pavement before crashing into a shop front.

Images from the scene show a silver Renault Clio crashed through a display window in a cosmetics shop. There are also pictures of what appears to be a body, covered in blankets, in the middle of the road.

Grey Renault Clios are often mistaken for silver Renault Clios said noted hatchback expert Dr. Abraham Mansour-Rosenberg. “The two colors are indistinguishable from a distance, and even up close, depending the lighting can be almost identical to the eye.”

The Wall Street Journal was quick to assign blame with its article Car Plows Into Crowd in Berlin, Killing at Least One:

Photos of the scene posted by local media showed a silver Renault Clio lodged in the shattered storefront.

The area is one of the busiest shopping districts in Berlin, a broad boulevard lined with many boutiques, restaurants and cafes.

Breitscheidplatz, the square adjacent to the first crash, was the site of Germany’s most deadly Islamist terrorist attack of recent years, when a Tunisian man rammed a stolen truck into a Christmas market in December 2016, leaving 13 dead and nearly 70 injured.

Local residents reacted immediately. “Our government must do something about these radicalized French cars,” said local woman Keren Siehemanager. “When they spend too much time on 4chan, this is what happens. We complain, and our elected officials do nothing.”

Police are looking into rumors that the Clio livestreamed the attack to its Twitch account.

Psychologists say that as Late Stage Democracy winds down into the absurdism that only systematic reality-denial can produce, economy cars will feel the strain first and, inevitably, go online to soothe their fears, in the process becoming radicalized.

Unfortunately, the Clio was totaled in the incident and therefore, say democracy supervisors, will not be giving a statement at this time, leaving the question of its motivation vague and immaculate.