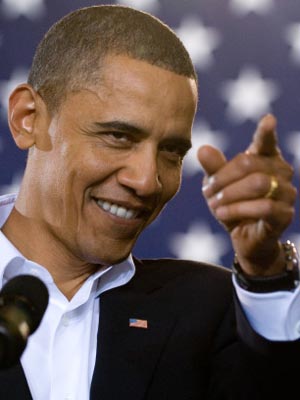 Leftism/liberalism is based on the idea of the individual as the most important; the individual is the end/goal/cause, and everything else is the means/methods/effects.

For this reason, leftism develops a complex around “equality” which cannot be achieved without soul-crushing Soviet-style entropy, thus leftism is always making excuses for its failure — and blaming someone else.

This someone is always the party in any contest who is not the underdog. Always. The left will immediately shift to defense of a different party if the power balance changes.

As an example, consider Israel. The left, wanting its anti-fascist cred to be strong, loved Israel through the early 2000s, when suddenly the Palestinians were in the news.

That made them the underdog, since they were poor barely literate people in a land of wealthy, educated, well-fed Jews. (A similar thing happened in Russia, where Jews were over-represented in the Communist party until this fact was publicly noticed, at which point the party turned on them with horrific results.)

I’ve noticed for some time now that left-wing men are starting to turn against feminism. You can see it even in the men’s rights movement, where left-wing men continue to support all the old causes but draw the line at feminism which they treat with unyielding hostility.

And I do understand why. After all, why be a left-wing man in the first place? You get treated as being part of an oppressor class and therefore as lacking moral status. The only reason to put up with this is that left-wing politics was supposed to a) free you of traditional responsibilities whilst b) creating a sexual utopia of casual sex. – Oz Conservative

Men will always be treated as part of being an oppressor class because men are seen as more powerful.

It’s worst for white, Asian and Jewish men, who are seen as controlling the money. It’s like the Protocols of the Elders of Zion got re-written to describe a conspiracy of people with penises and gold cards.

Now that you know how leftism/liberalism works, by attacking that which is not the underdog, you may want to consider other beliefs you have been told are open-minded, altruistic and educated.