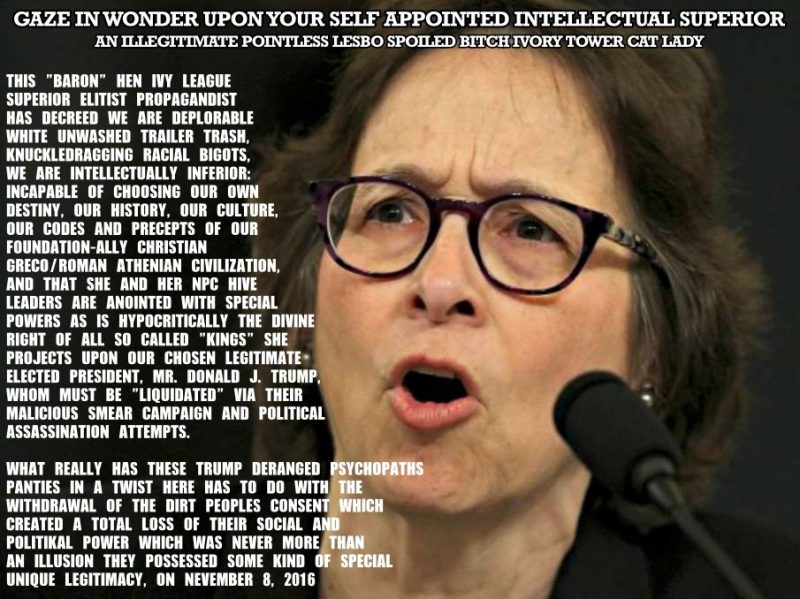 One of our allies on social media, @mtnforge, has created a memetic onslaught based on JPW’s “President Blutarsky” riff.

With any luck, it will shortly be banned by the Establishment and thus converted into informational contraband, which increases its value and as a result, speeds its passage through the underground of ideas formed by those who fled mainstream propaganda!