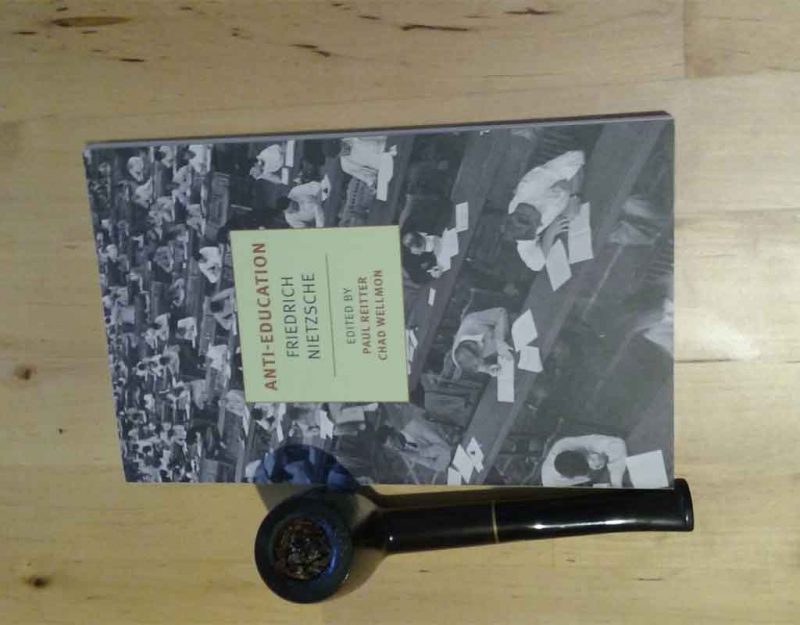 Slotting oneself on the political spectrum proves more difficult than people think. First because most people measure it incorrectly, and second because it rarely applies in the strict categorical ways that people want it to.

For those who view politics as a clash of philosophies, it is clear that you have two groups, the egalitarians and what we might call the naturalists or organicists. You measure these philosophies by their core, not their methods.

Egalitarians want a society where everyone is equal; for them, method and goal are the same: make people equal. The fact that equality does not apply to human beings seems not to bother them, nor the idea of making apples and oranges comparisons between different sexes, races, social classes, and ethnic groups.

Naturalists want to stick with what works. They tend to be more able to influence the world around them, and therefore are more aware of how risky it is to undertake any action. They favor doing as little as possible, and if you do, doing what is known to work.

Now, every idiot on the internet will tell you that the latter has a downside: “But what if there is a better method?” You can shut these idiots down by pointing out that you try the new method in a tiny area, with everything else as the control group.

Egalitarians, on the other hand, want to rush in to any new method so long as they can use it to increase or justify “equality.” This leads to you gambling your entire society on one throw of the dice, but they hide behind how long it takes to see the results of any given action.

And what about methods? Nothing much to report: any philosophy will use whatever methods it needs to, but naturalists prefer to avoid certain methods on principle, like anything sudden, dramatic, or irreversible. They know how fragile life is and how risky an attempt can be.

Naturalists tend to be realists. We do not care how much other people “like” or “want” something; if it works, it works. If it works better, we like it over what came before, but cautiously. We know that usually methods do not change, only become gradually refined over the years.

This means that while the egalitarians might decide they want more power for the sake of power, naturalists shy away from such things. In our view power is like gasoline: something you want to keep an eye on, and keep away from the general public and open flame if you can.

The political spectrum confuses us in the present time because it is divided between two groups of egalitarians. Both sides want to enforce equality by different methods; the Left wants to use socialism and the law, and the Right wants to use the economy and religion.

These miss the point, which is that egalitarianism is wholly a human construct not found in nature, which means that it is a fantasy like unicorns or fairies. It has no relevance to reality. Adopting it then is like inducing a mental illness in yourself.

At the end of the day, you are either with the equality people and have made yourself insane, or you are with nature and want to simply adapt. You realize this means having a functional civilization. You might even see discovery of the gods as a type of wisdom that makes itself accessible to the adept.

Most people exist in little solipsistic bubbles where they think only about what they want right now and how they want to be seen by others. These people are functionally useless and our ancestors enslaved them. We should heed that ancient wisdom.

The rest of us want to get past our bubbles and see the world for what it is so that we might appreciate its awe-inspiring beauty, complexity, and wisdom. Transcendental experience of this nature is the opposite of what propels the desire for individualism.

The more I look at politics, the more I want to simply break away and get together people who focus on civilization and personal health. Naturally, they would exclude egalitarianism just as they would exclude schizophrenia, pedophilia, obesity, promiscuity, sadism, and neurosis. Crazy is useless and destructive.

Anyway, the big point is that we need to focus on what we want to create and not what we hate. The world is full of bad news for people who like to feel bad because they want an excuse for non-performance. We want to rise above all of this and then go on a path of our own.

No, we do not know where that path leads, but we know where it starts, and that we must escape the brainwashing of the present era in order to get there. And we will, if we stop worrying about the failure of today and start looking for a failure-free tomorrow.