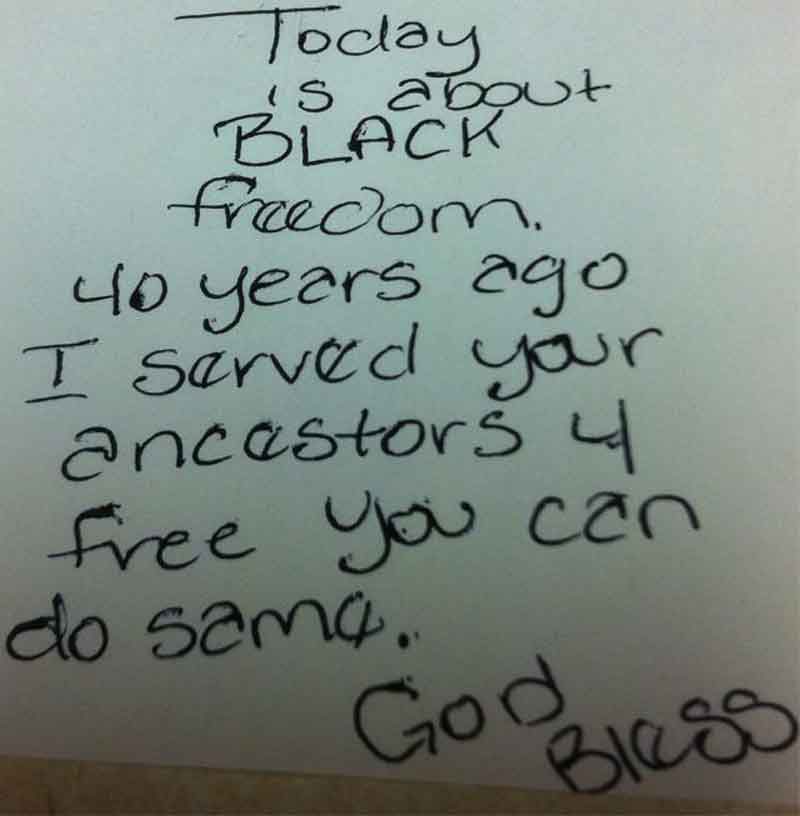 We stand at a point in history where a lot of parentheses are being closed. Whenever humans try something new, we open a parenthesis in our minds, since we know that we will have to watch the results of this action to see what happens, especially in the long term, because only at the end of the night does the true character of a gesture emerge.

Many of these actions are only now revealing their true ultimate form, which means the state to which they adjust through equilibrium over time. Let us look at a few:

We lived in a postwar bubble: the consumer economy kept us wealthy, liberal democratic hegemony made the world stable, institutions kept the streets safe and orderly, industry made us comfortable, we worked in air-conditioned comfort, and we seemed to have truly “progressed” from our subsistence origins.

The postwar bubble has ended because it was, in the end, simply a bubble. The things that seemed to work only seemed beneficial because their high costs had yet to be revealed, or because we misunderstood what was needed to make them keep working.

Since the postwar era was built on civil rights, or the idea of extending forced equality by government worldwide, diversity serves as its poster child issue. When diversity goes, so do many of the illusions, since diversity was used to prove equality was working to all of us.

We have, as a species, lost faith in diversity, despite the largest propaganda organ ever created championing it constantly in our ears. Like the Soviet Union, the liberal West is falling because it failed to achieve what it promised and brought a fatalistic lack of motivation instead.

Even more, we experience existential terror because we know that the path we are on is no longer the way forward, meaning toward a better life in some form. Ideology promised “progress,” but that turned out to be symbolic, and when applied to reality it missed enough details to invert itself, or deliver the opposite of what was promised.

Humans need the same thing that any intelligent creature would need. We have to believe that our society is at least not declining, but ideally rising; that our culture is good and whole; that we can have significant lives; and finally, that there is some meaning beyond the material and that something good awaits beyond the veil of death.

Modern society has failed in this, and as the bubble collapses, its flagship issue diversity is first to go. It turns out that Hitler was right in this regard (although not other areas), as was the Confederacy, and all of the ethnic wars in history.

Diversity is over. It has died in our hearts and we lack faith in it, just like the citizens of the Soviet Union lost faith in it. We are now simply awaiting the alternatives, ready to hop off and find ourselves a better life without this latest failed bubble.