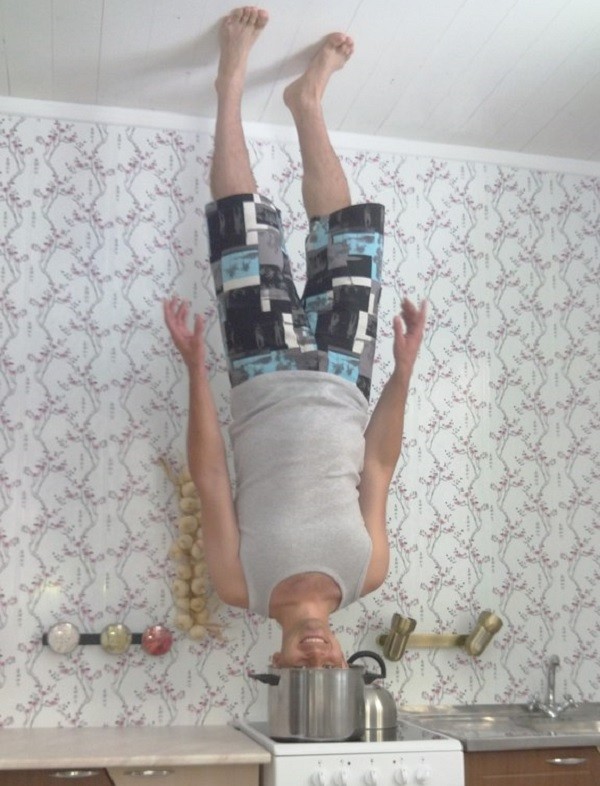 No realist is a fan of democracy; we realize that not only do the Bell Curve, r/K strategy differences, the Dunning-Kruger effect and Stockholm Syndrome/PTSD ensure that voting produces bad results, but we also know that people are innately either good or bad, with only a rare few — probably about 20% — doing all of the good while the rest tag along and opportunistically sabotage them when they can.

However, democracy is a fun idea. We set up this system, people interact with it, and we get magical results. Somehow this herd of monkeys grandstanding for self-importance is able to, through the mystical properties of mathematics, produce the right result. Or something like it. Well, as it turns out, the results are as horrible as you might expect, but the idea sure is neat.

Watching the endless battles scroll across the TV screen to the disinterested gazes of a world made apathetic by fatalism, one wonders if democracy is not merely applied at the wrong level. Currently we vote for “issues,” which means positions on rules or actions taken by government. But this is not high-level enough; issues have already translated impetus into action and we can only decide based on that action. This conveniently allows the same issues to come up again and again without resolution.

Instead, as thought experiment, I propose philosophical democracy: that we vote on the positions behind the issues. Let us have a national vote on whether feminism is true or not, or whether the social classes are equal, or even on socialism versus capitalism. Instead of fighting these proxy wars through issues, let us cut to the chase and decide what we believe, and then stick to it.

The results would probably create instant civil war as people realize that they and half of their neighbors do not live on the same planet. They see the same things with different eyes, and as a result, have zero compatibility. How do you resolve a fundamental difference such as egalitarianism versus the idea that some individuals can make themselves more than equal? Or that women and men might be different? These choices divide us because we are fundamentally different and need different nations. Or maybe that is what democracy is hiding….

Detectorists | The majik of edumacayshun