People Seek Scapegoats and Distractions On The Question of Democracy 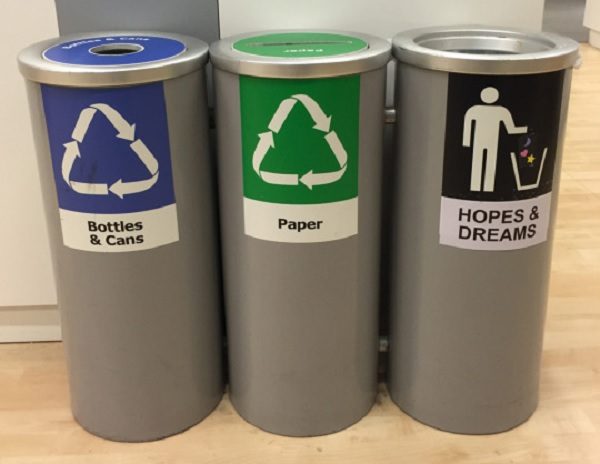 Geert Wilders has made a name for himself by telling the obvious truths that others are afraid to say. He would make a great writer, because writers are masters of the obscured obvious, but his real skill is in opening doorways of thought. With his assault on Islam, he opened a doorway past the idea of it being taboo for Europeans to criticize post-colonial peoples.

That, in turn, helped open a doorway past the idea that Europeans should be ashamed of their success in leadership, arms, intellect, technology, learning, hygiene and resisting Asiatic and Arab invasions.

But here, I fear he makes a misstep, although he is doing in order to try to open a doorway to government replacement across Europe:

The Westâ€™s angry voters may be sick of politics, but they are not sick of democracy. Their anger is a sign of hope. It gets them moving. It inspires them. All over the West â€“ from America to Europe to Australia â€“ we are currently witnessing a big democratic awakening. Spring is in the air. The West awakes! The angry voters are not extremists, they are the new mainstream.

The anger of the people is caused by the failure of the present ruling classes to address the problems of the people. Our governments are failing in their most basic obligation to keep country and people safe.

The voters may not be sick of democracy, but that is because they have created a scapegoat for the failure of democracy: our current leaders.

Every population gets the government it deserved, and we elected these people. We will do it again, just in a different form. The history of democracy shows We The People consistently electing people whose ideas are flattering to the constituents, not qualified leaders, alternating between the Left and the Right every few elections.

No, Mr. Wilders — democracy makes the same tired pathological mistakes every time. We need to replace this broken system. It will fail us for as long as we persist in it. And as we do so, we need to replace the theory of democracy, or equality which is the basis of Leftism, with the idea of hierarchy, earned reward, excellence and for the first time in centuries, for Western Europeans worldwide to have a purpose.

The Death of “Exit” | Eddie Jones Knows How to Choose People. Crowds Do Not.