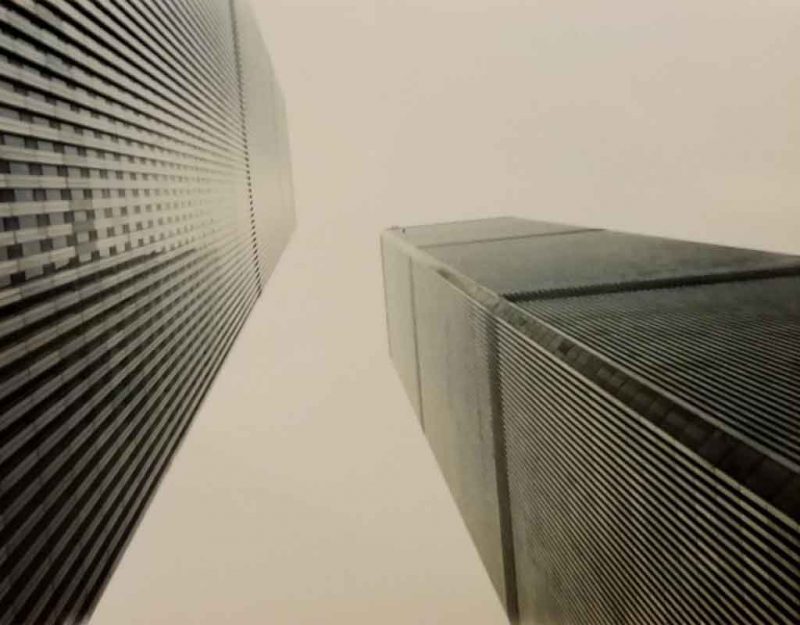 If one can dream, here is how I hope that Trump will handle the upcoming impeachment hearings: at six in the morning tomorrow, indictments will be unsealed for the entire Obama-Clinton gang and their various cohorts in the deep state, leading to their arrests.

Since government is slow, it will churn on with the hearings for an hour or so before someone realizes the checkmate. With the indictments and swamp members in jail, the impeachments will appear not just as an attempt to un-do an election, but as a gambit to avoid prosecution.

Papers will be folded, excuses made, and people will flee this debacle.

On the other hand, Trump may play this one as he always has: by staying steadfast to his principles. If they vote to impeach, the battle will play out over many more months as he provokes and then impedes them at every turn.

When they finally get done, either the Republican Senate will reject the impeachment, or they will bow their round heads and get it done, at which point American democracy effectively ends. The lack of faith in the system will crush it, just as it did the USSR, more than any direct action.

We will not need a civil war at that point; the system will collapse. It will have died of its own centralized power becoming tyrannical, and having distributed wealth to the point where no one has much of anything except for the massive amount that government wastes.

Liberal democracy will forever be linked with Communism, with which it shares a founding theory in egalitarianism, and will vanish with a loud sucking noise. Something new will take its place, probably based more on commonality and strong leadership than everyone having a say.

I caution us all during that time to avoid retribution. It will be tempting to hold executions. That is not what we will need at all; instead, we need (finally) the ability to choose who is a citizen here.

The first stage in that will consist of relocating with reparations those who are not of the founding stock of ethnic Western Europeans. The second stage will involve filtering out the neurotic Leftists among us and sending them to Cuba or another willing Leftist regime.

In the world today I noticed people had trouble concentrating. This happens when political instability threatens. This means that neither side predicts good coming of this.

When the Left is winning, lots of minorities drive new cars around buying luxury goods; when the Right is winning, we see more normal white people walking around, doing happy if boring white person things. Neither is happening today.

This means that people realize a pay-the-piper moment is coming. We have been living for too long in division and opposition, knowing that someday a great divorce must occur, finishing the unsettled business of our Civil War and Revolution.

America will have to define itself. The world will be watching, and will similarly divide. The twentieth century and its horrors could be over very, very soon.