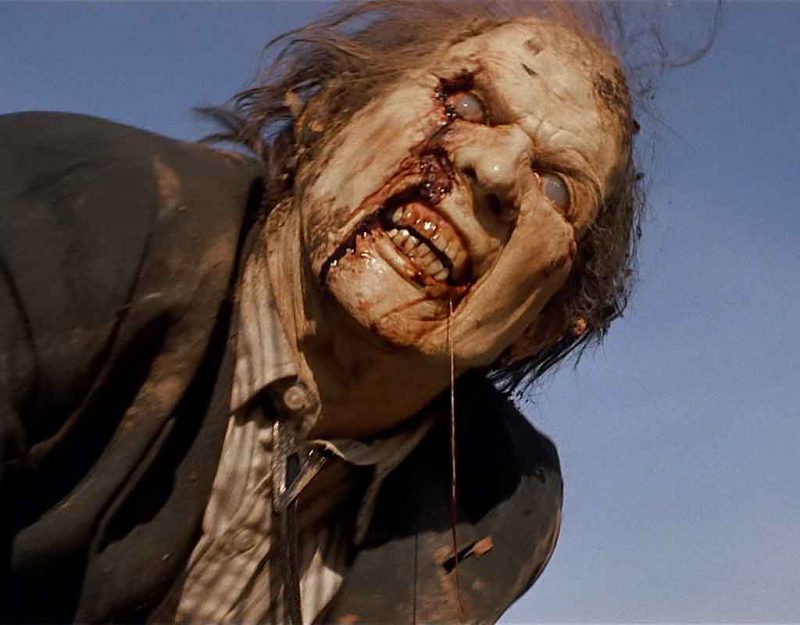 Our coverage of the ongoing COVID-19 pandemic and worldwide instability can be found here and in our archives.