Osiris Akkebala Leads Black Nationalists To The Possibilities Of Africa 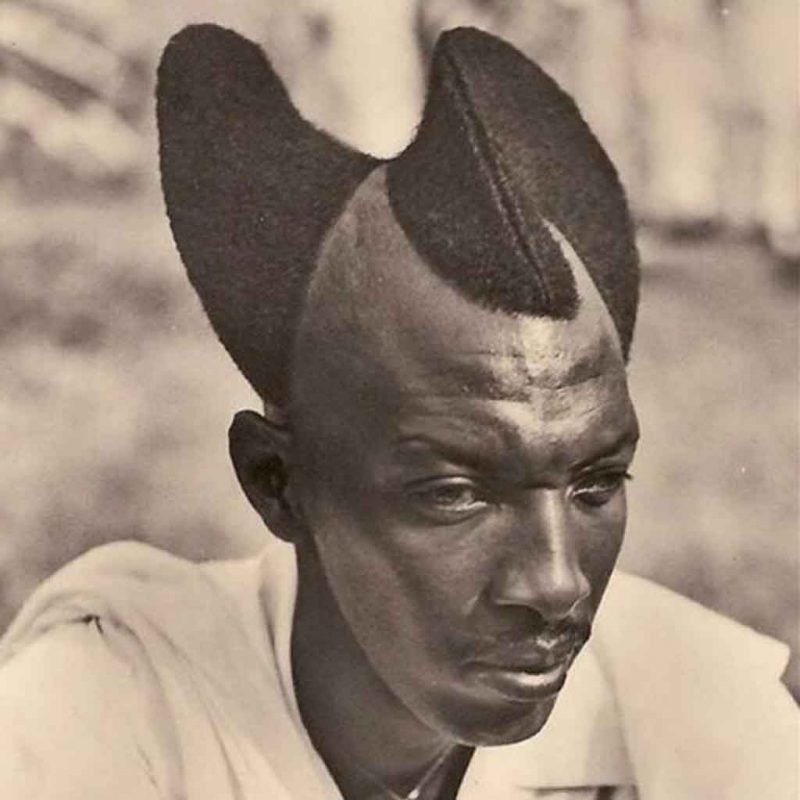 From his daily email to the Black Nationalist community, Osiris Akkebala writes:

Listen Beloved Black Afrikans in America, not by choice, if left alone and you are in possession of our Enslaved Afrikan Ancestors Reparation/Repatriation and in Afrika as the next established State in Afrika with your Black Afrikan Nationalism in performance, don’t you know that we can resurrect Afrika And Black Afrikan people to become a Continent second to no standing state in the world making claim to be a civilized society?

The point is a good one: if you can get honest reparations-with-repatriation, why stay in a society where you are a minority, where you can have a whole continent that is rich in natural resources and can easily be made immensely prosperous?

Mali, trading empire that flourished in West Africa from the 13th to the 16th century. The Mali empire developed from the state of Kangaba, on the Upper Niger River east of the Fouta Djallon, and is said to have been founded before ad 1000. The Malinke inhabitants of Kangaba acted as middlemen in the gold trade during the later period of ancient Ghana. Their dislike of the Susu chief Sumanguru’s harsh but ineffective rule provoked the Malinke to revolt, and in 1230 Sundiata, the brother of Kangaba’s fugitive ruler, won a decisive victory against the Susu chief. (The name Mali absorbed the name Kangaba at about this time.)

In extending Mali’s rule beyond Kangaba’s narrow confines, Sundiata set a precedent for successive emperors. Imperial armies secured the gold-bearing lands of Bondu and Bambuk to the south, subdued the Diara in the northwest, and pushed along the Niger as far north as Lac Débo. Under Mansa Mūsā (1307–32?) Mali rose to the apogee of its power. He controlled the lands of the Middle Niger, absorbed into his empire the trading cities of Timbuktu and Gao, and imposed his rule on such south Saharan cities as Walata and on the Taghaza region of salt deposits to the north. He extended the eastern boundaries of his empire as far as the Hausa people, and to the west he invaded Takrur and the lands of the Fulani and Tukulor peoples. In Morocco, Egypt, and elsewhere he sent ambassadors and imperial agents and on his return from a pilgrimage to Mecca (1324) established Egyptian scholars in both Timbuktu and Gao.

Or even the ancient kingdom of Aksum:

Despite common belief to the contrary, Aksum did not originate from one of the Semitic Sabaean kingdoms of southern Arabia but instead developed as a local power. At its apogee (3rd–6th century ce), Aksum became the greatest market of northeastern Africa; its merchants traded as far as Alexandria and beyond the Nile River. Aksum continued to dominate the Red Sea coast until the end of the 9th century, exercising its influence from the shores of the Gulf of Aden to Zeila on the northern coast of Somaliland (modern Somalia and Djibouti).

During the 2nd and 3rd centuries ce its growth as a trading empire increasingly impinged on the power of the kingdom of Meroe, the fall of which was brought about in the 4th century by an Aksumite invasion. During the 4th century the kings of Aksum were Christianized—thus becoming both politically and religiously linked to Byzantine Egypt. At the same time, they extended their authority into southern Arabia. In the 6th century an Aksumite king reduced the Yemen to a state of vassalage. In the latter part of the 6th century, however, the Persians invaded South Arabia and brought Aksumite influence there to a close. Later the Mediterranean trade of Aksum was ended by the encroachment of the Arabs in the 7th and 8th centuries.

As with all places, when it turns again in the cycle toward Traditionalist thought, Africa rises and will be prosperous and powerful as a protector of its people. Nationalism, traditionalism, production-reward, family, heritage, and faith always triumph in the sense of making a nation and its people happy; Leftism may win in the short term, but it can do nothing but destroy, because its philosophy of atomization, individualism, conformity-reward, social group, caste-mixing, and atheism always makes toxic waste people who consume all and give nothing.

Africans returning to Africa will have to displace Arab, Chinese, Indian, and European Union firms that have taken up residency there, but will inherit a continent of unparalleled riches and potential. As diversity reveals its total failure here in the States and EU, the desire for a life surrounded by those like oneself gains momentum:

The Minister of Tourism, Arts and Culture has invited African Americans to re-settle in Ghana if they feel unwanted in the USA.

“Racism in America continues to be a deadly pandemic, for which for more than 400 years now, our brothers and sisters in the United States of America have yearned for a cure. George Floyd was not the first black person to use the phrase ‘I can’t breathe’… The present situation we face today in the year 2020 with the death of George Floyd is going to result in change… One who condones evil is just as evil as the one who perpetrates it. That is why it is right not only for Chauvin to be charged but all his accomplices who, together, [killed George Floyd],” Ms Oteng-Gyasi said.

She continued: “We gather in solidarity with brothers and sisters to change the status quo. Racism must end. We pray and hope that George Floyd’s death will not be in vain but will bring an end to prejudice and racial discrimination across the world.”

Ghana, last year, opened up the country to receive Africans in the diaspora through a government initiative called the Year of Return. Thousands of African Americans and blacks from other countries visited the country.

If Africans from America and Europe took their wealth and knowledge to Africa, it would become a more powerful player on the world stage and be able to shrug off foreign occupiers and rise to a position of great importance.