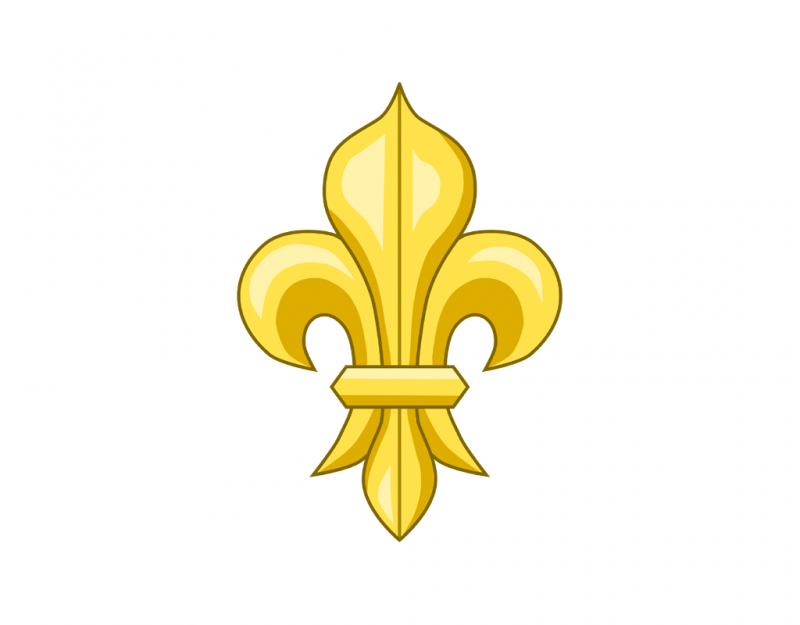 As announced today on the American Monarchist Society/Association for the Establishment of Public Traditionalism in America news feed:

The Fleur de Lys Club of California has announced it’s to be subsumed in a merger with the American Monarchist Society, which itself is currently reforming into EPTA. The Club busied itself exclusively with American political advocacy for the Légitimiste movement of France, who support a Bourbon restoration to the defunct throne. We look forward to cooperating with fellow integralists on instigating a similar worldview here in the Americas.

These consolidations suggest that monarchists, seeing how democracy is disintegrating around us, have united to provide a single voice for public policy, if only as a think tank during this transitory period where more people are considering options outside of the liberal democratic regime.