On The Necessity Of Political Violence 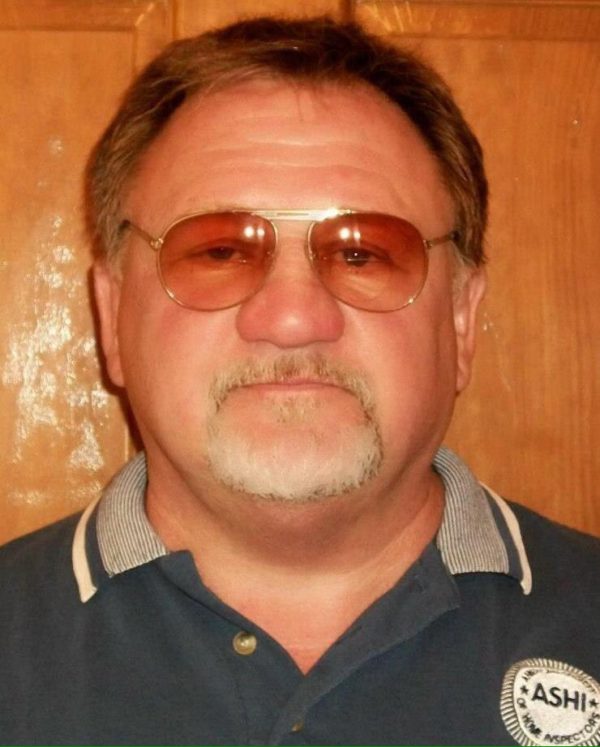 So we have another incident of political violence in America, and as usual the Left is trying to sweep it under the rug.

In this particular instance, however, the shooter was clearly a troubled person. Like suicide bombers, he hitched up with other angry people and did not really care if he lived or died. His life sounds like it was fairly miserable anyway, so the final police bullet that tore out his aorta was probably a merciful coup de grace.

Political violence is a part of our lives now. It happens through race riots and constant third world underclass crime directed at the Western European majority. Add to that constant terrorism, the Antifa riots in the streets and attacks on Trump supporters, and the constant wave of vandalism and theft directed from lower classes toward the upper classes.

The thing no one wants to talk about is that political violence is necessary. If not the acts themselves, the preparation. It does better if kept to a strategic level and not outright warfare by the ton like the American Civil War, but people need to be ready for the fact that most of humanity is delusional and violent most of the time.

A best case scenario for the West is that the Left looks at the Right, sees a group that is ready to fight but willing not to, and then realizes that we are going to cut or defund or sabotage their social welfare benefits however we have to. At that point, they have lost the benefit of staying with us, and will go their own way, which means they will collapse sooner rather than later.

What went wrong during the American Civil War was that the real motive behind the war was control and theft, with slavery being a pretext only. The sides clashed over incompatible civilization-types and only secondarily over issues.

We know that Left and Right cannot coexist, different ethnic groups cannot coexist, that different religious groups in the same area leads to internal division, and that social classes need to be separated or the resentment compounds. The breakup is coming. Author Billy Roper suggests that it will be balkanization, or the division of the West into many small city-states each defending its own tribe, heritage, language, religion, race, ethne, and possibly caste. We cannot coexist and work together, so separation is inevitable.

In the meantime, the Left will do what it always does, which is mobilize masses of people chanting mindless slogans about “freedom” and “equality” to destroy anyone who steps outside the Leftist agenda. This is why it makes sense to be ready for war, but not to start one, and if you must fight, do so on your own turf as a defensive war, slaughtering the invaders instead of trying to conquer them.

History shows us that it is best to avoid engaging in wars, but it is also nonsensical to expect to avoid conflict because your only other option is having unreasonable people force themselves on you. The Left are not reasonable, and there are many more of them with mental health problems who are willing to commit violence.

Guys like James T. Hodgkinson are a common sight around here. They often have good jobs, but no real power or actual influence. Their personal lives are half soap opera and half notes of a psychiatrist. Their habits are out of control, their appearance slovenly, and they tend to live for “being right” by watching the right television, reading the new studies, and always arguing for more Leftism.

To them, the world is bad because it did not work out well for them. This pushes them into a state where they either must admit the need to accept a lower rank in the world, or claim that their low rank is an error caused by the innate badness of the world. Some of them will become weaponized, but they are less deadly than the mobilized mob of normal people fighting for things they are taught to believe are good.

Think about the world wars. Entire societies mobilized because the other side was — in echoes of the French Revolution — against “freedom,” “equality” and “liberty.” Millions gave their lives. Just like in the Civil War, the strength of the Left is in its mass mobilization. Since they control the narrative of what is right and what is wrong, the herd follows those magic symbols and then violence results.

However, the weak point in this narrative is that it requires a victimization to occur. Democracies can wage war after a Fort Sumter or Pearl Harbor, but they are incapable of waging war to head off a future crisis that has not taken tangible form, such as an act where they feel like they are the victims.

For this reason, the winning strategy for the Right is to be prepared and to apply pressure, but then to encourage the Left to go its own way by cutting off the wealth they depend on. This will weaken them in advance, and make the retreat to a separate nation seem less costly than trying to stick it out with us. But be wary of provoking them with a first strike — it is what they are counting on.

Prole Holiday | Shakespeare And The Shooter