No Future Under Diversity 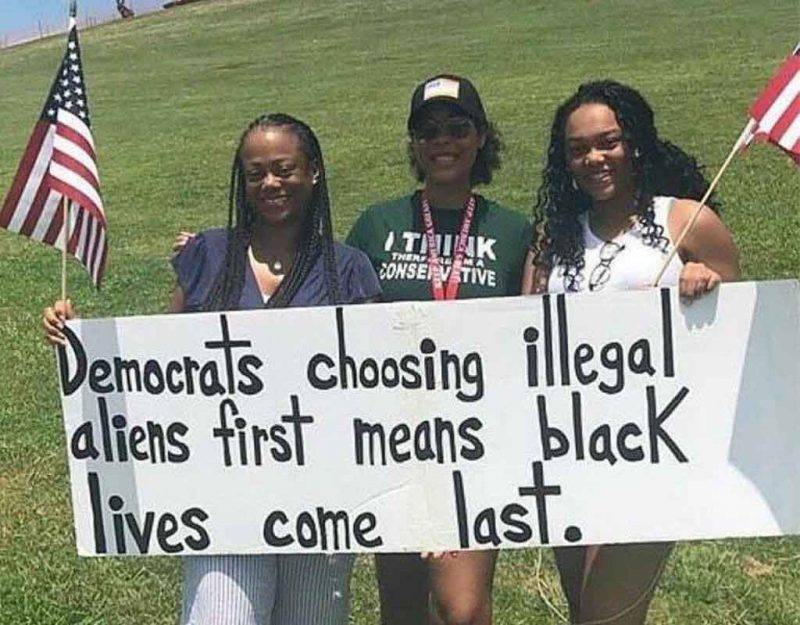 Humanity slowly staggers out of the stupor of the twentieth century when individualism peaked, and realizes that we need social orders above and beyond the individual. Atomized life is terrible; even more, when in a diverse society, there can be no social order, only competing groups.

Coming from the South, I always had trouble with the white nationalist narrative about how terrible Blacks, Mexicans, and Jews were. I knew good examples from each group, but of course, in the South, different groups keep to their own outside of a limited public sphere.

The South is just saner that way. We are geared not just toward hierarchy but niche. We understand eccentricity. We also do not expect everyone to be the same average person just with slightly different coloration. We know that people are individuals and groups are different.

It comes from our acceptance of social class. We recognize that what goes on in the country club is as inscrutable as what happens in the ice house, and that the two groups can understand each other only through a highly choreographed social code of politeness and honor.

We also recognize that there must be a single chain of command and one group in power, not just by race but ethnicity and social class. We chose the Anglo-Saxon planter class because, in our agrarian economy, these were the people who made or broke prosperity.

Consequently, we are not anti-Negro any more than we are anti-Gravity. We see different groups as facets of nature and the wisdom of a God beyond our Dunning-Kruger understanding. As part of that, however, we recognize that groups are not the same.

This is different from saying that they are “unequal” in the modern sense. We do not believe in one standard for all humanity from which some groups deviate and we, in a relativistic sense, accept this failing and ignore it in order to make them equal.

We reject the linear view that moves from less equal to more equal like a timeline. Instead, we see that groups are actually different, meaning heading in different directions, and that comparing them is as dumb as contrasting geese and deer.

The Old South worked because it had a simple relationship: the Anglo planter class ran everything, and it attempted stewardship of its Black slaves and its “white trash” serfs, people who were essentially slaves but without the lifetime guarantee of care that slavery provided.

This was not destined to last. Fundamentally, the Anglos felt out of place in this weird warm climate; they did not mean to fall in love with the South, the Spanish Moss hanging from the trees, the strange Indian Summer, and the sprawling land. But they did.

Their initial thought had been to work the land with the people who previously lived in it, resulting in everyone having an improved standard of life, but with the higher-IQ Anglos ruling over the simpler Indians and poor white labor because Anglo rule provided that standard of life.

Most of them suspected, having come of age during the Industrial Revolution, that eventually the tasks done by their labor would be done by machines, and that then that labor would be repatriated.

They suspected this for the simple reason that while “freedom” is an illusion — we all bow before nature, reality, and whatever gods we believe in — each group wants to be free, meaning able to determine its own future and how it should live.

That applies to Blacks, too, and the only way for this to happen would be repatriation to Africa. If we did it right, we would send them back with gifts, so that in their new home, they would be prosperous too. Nature is bountiful and we all can benefit.

If the South made a mistake, it came with falling in love with the land instead of seeing it simply as a temporary stop before the Anglo-Saxons returned to their icy ancestral home in the hyperborean north. Part of this came about simply because the American north got so ugly and industrial.

This takes us to the present time. The industrial urban north won, and now everyone lives in the city fantasy of anonymous dwelling, no culture or hierarchy, and lots of ethnic food. However, no one is happy because this life eliminates any real social order.

In the twenty-first century, we seek social order again, and that requires separating into our groups so each group can rule itself instead of adhering to some false universalist one-size-fits-all order and its sickening ideology.

Every ethnic group needs its own place, with its own leaders and professionals, ruled for its own purposes, without regard to some “universal” or “average” human being that we derive through “reason.” People need purpose and culture provides this.

As a result, the multiculture of the past, having mutated into a new form with Civil Rights, is breaking apart. Noted Black nationalist Osiris Akkebala explains:

Beloved, it is not my obligation alone to fight for our Enslaved Ancestors Reparation/Repatriation and for Black Afrikans to be taken seriously there has to be a collective effort by Black Afrikans to fight for Freedom, Justice, and Independence for the Black Afrikan Race and the first step to regaining our mental wealth and Health is together we Black Afrikans must demand the Reparation/Repatriation America owes to our Enslaved Ancestors and with your Divine Mind back under our control, we will be in Afrika doing what we need to do to bring Freedom, Justice, and Independence back to Black Afrikan people to be in Afrika and will have Afrika to be for the Black Afrikans with a United State Of Afrika Government where we will be able to enact our own Laws and establish our own Moral Standards for us Black Afrikans to live by in agreement with each other, all taking place with a Healthy Thinking Black Divine Mind, beloved.

He argues that Black people will not experience freedom until the time when “we will be in Afrika doing what we need to do to bring Freedom, Justice, and Independence back to Black Afrikan people,” where “we will be able to enact our own Laws and establish our own Moral Standards for us Black Afrikans to live by in agreement with each other.”

We do not hate the other groups, nor do we scorn them, nor do we even dislike them. We however recognize that each group needs its own path, and this only happens through separation. There is no one form of humanity, and trying to make us one only makes us hate each other.