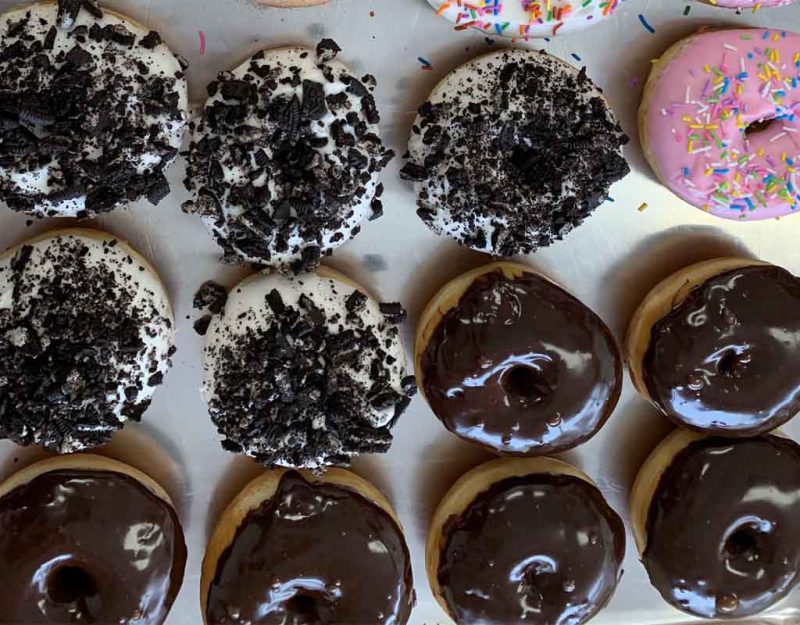 War raging across the sciences concerns a simple question: are our traits mostly nature, or genetic in origin as Darwin argued, or is nurture — including indoctrination and socioeconomic status — a bigger factor? Nature continues winning, as one might expect from having observed animal species.

We also found large race differences for the means of eduPGS (d = 1.89). Using the ancestry-adjusted association between MTAG eduPGS and g from the monoracial African-American sample as an estimate of the transracially unbiased validity of eduPGS (B = 0.124), the results suggest that as much as 20%–25% of the race difference in g can be naïvely explained by known cognitive ability-related variants.

As we have written in the past, race is biological/genetic reality, and that is the main takeaway that we need from this research. Groups are different because as ecotypes or subspecies of humanity, they have evolved to do different things, related both to their environment and the choices they have made as cultures.

In nature, this is not a problem, but it offends the human concept of equality. In order to force equality upon whites, other whites have imported other races, forcing us all to pretend that everyone is equal so that we start acting as these neurotic ideologues demand.

Through this pathway, science has been abused for decades into becoming a mouthpiece for the egalitarian herd, which consists of the largest group of any population, those without any specific direction or talents in life.

As more data comes out that disproves the egalitarian hypothesis, the temptation by people brainwashed in equality propaganda will be to see some groups as good as some bad, and keep the “good” because of their perceived utility.

However, this still accomplishes the ultimate goal of the egalitarians, which is to erase everything but the individual: culture, hierarchy, race, ethnicity, religion, culture, family, and most of all, individual differences in ability.

For true individualism, a person must grow up knowing that they are not biologically different or different in ability to those around them, and that society will support them in whatever choices they make even if those are insane. This means that people who might “know better” must go.

All of the Western drive for multiculturalism (diversity, internationalism, globalism) comes from this urge to smash down our naturally more talented people and replace them with a giant crowd of equals. It is pathological and has nothing to do with reality.