Never Trust A Leftist (But Trust The Metaphor Of The Jew) 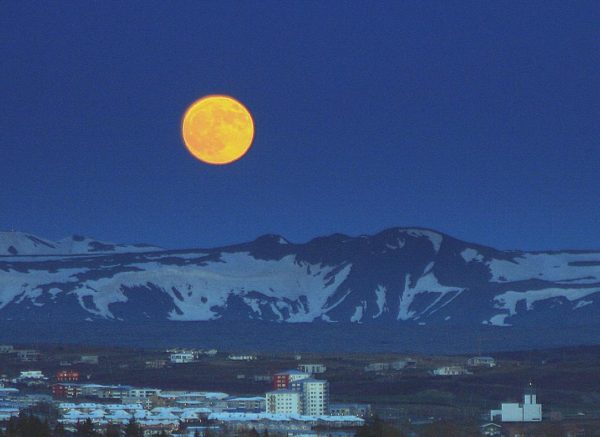 Some advice once received: “If you want to know how this world works, look in the mirror.” This world is driven by human psychology, and our greatest problems are not mysterious, but rather enduring humdrum everyday human dysfunction amplified by some accident of history.

When this is fully understood, it is easier to recognize the nature of our decline: we failed to push back against the failings of human individuals, and instead legitimized them, then turned them into a motivational force. This allows us to have an outwardly functional society that is inwardly miserable and full of doubt.

Each of us faces a choice in times like these: we either accept the decline and rationalize it, or we push back. Your moral character and the caliber of your personality are known by how you respond, as with all decisions. What you may see as a “personal choice” (because all people are equal) is in fact a public choice, and anyone above you recognizes your lower ability.

Some make a religion out of accepting decline; these tend toward the Left because the Left has one idea, equality, and nothing is better for decline than equality. This states that someone who accepts decline is equal to someone who fights back against it. Equality causes people to accept decline because they get the same benefit as if they resisted it.

Never trust anything a Leftist says, or does not challenge. If a Leftist notices that you are doing something stupid that will harm you, they will congratulate themselves on having avoided that mistake and feel superior to you. They need this superiority complex because they are over-compensating for their own lowered status as those who accept decline.

Leftists will always blame others for our decline. This is also essential to their maintenance of their self-image: someone else must be to blame, and Leftists must style themselves as victims. Victimhood justifies their exploitation of society, like a child saying “but he hit me first” as an excuse for beating up the other kid and taking his lunch money.

Another form of scapegoating, frequently identified at Amerika, is anti-Semitism. Even if all of the horrible things said about Jews are true, the problem still lies in our acceptance of dysfunctional behavior among ourselves, and the solution is to end equality so that we can again be intolerant of dysfunction and thus, raise ourselves on both Darwinian and moral levels.

However, the Jew as metaphor proves persuasive. Not that these are true stereotypes, but the Jew of lore has the following traits: cheapness, deceptiveness, nepotism, manipulation, perversity, cleverness without depth of intelligence, and a desire to destroy all good and golden things and replace them with venal, lowest common denominator substitutes.

No one really wants to face this, but… the Jew of lore is in fact a description of everything dark in our own psychological makeup. One becomes the metaphorical Jew when giving in to human failings, both in oneself and in others. You either push upward or you allow yourself to be pushed downward, and a declining civilization will definitely push you downward.

The metaphorical Jew inside of us is everything we project onto the actual Jews. He is selfish, greedy, and dishonest. He is perverse, apathetic and opportunistic. He is cruel, destructive and crass. When we articulate these things, we are looking into the mirror and seeing everything we fear in ourselves, and we fear these things because they have come to the surface.

Our society resembles our inner selves. What we feel in our hearts, think in our minds and intuit in our souls is what we act out on our world. In a time when most people are tolerant of their own dysfunction, tolerance becomes the rule, and dysfunction replaces sanity, goodness, honesty, pride, honor and love.