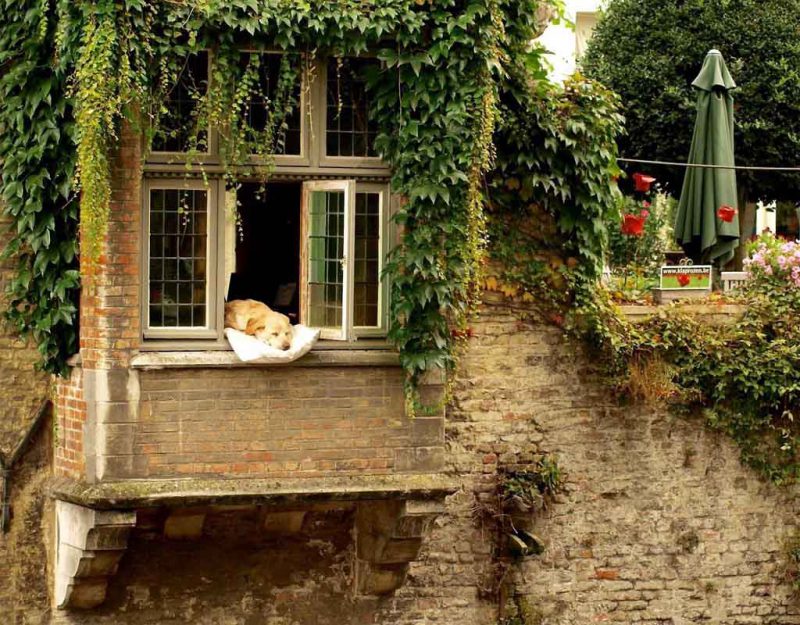 Humanity had to experiment with Leftism. It afflicted our best societies first, who could afford to build such unrealistic things on the back of their highly-functional institutions. Now that Leftism has eroded those and driven away the competent, even those societies are failing.

However humans behave like a wave, with each group imitating whatever seems to be the best working model at the time, and so every group on Earth remains under assault by the crazy idea of “equality” and the crazed who support it.

Leftism — the political philosophy of equality — resembles a cult in that it works by making society dysfunctional, then subjecting people to repeated propaganda, until it becomes easier to simply repeat what is being said instead of making oneself sick by recognizing that society is dying.

With this series, we look into cult-like methods of modern society, starting with how cults break down your will and into the vacuum thrust their ideology:

Cults start seducing people with love-bombing, paying a great deal of attention to and being very affectionate with potential recruits. a very effective way of connecting with someone who is feeling lonely and isolated. Then they assault and overwhelm their senses by using various various techniques to induce a dissociated state, an altered state of consciousness, a trance state, in which mind and body are disconnected from each other. These techniques include sleep and food deprivation, drumming, chanting, lecturing on and on for hours, flashing lights, spinning around in circles, all of which assault the senses and break down a person’s ability to think.The cult uses mind control to fill the dissociated mind with their beliefs and magical thinking. A moment comes when the mind shuts down and seems to snap from this assault to the nervous system. Snapping may happen suddenly and abruptly, or it may be a slower, more gradual process of subtle changes, resulting in personality change.

Ever notice that modern society is both loud and never quiet? The two are different things: when there is sound, it is loud, and there are no times when there is not some kind of sound. At least an engine will be idling nearby somewhere in the dead of the night, before the trash truck comes, the sirens race by, the planes fly overhead, or someone turns on a stereo or has their phone ring awkwardly in the midst of silence.

This keeps people on edge. One night of bad sleep might be an inconvenience, but hundreds layered on top of each other create a level of sleep deprivation that approximates mental illness. We can see that is disrupts brain operations because bad sleep raises the risk of Alzheimer’s syndrome, a physical brain disease:

Aβ burden appears to be enhanced by sleep-wake cycle disruptions and is suspected as being an important mechanism by which sleep disruptions contribute in AD development. Other mechanisms triggered by sleep disruption may also be involved in AD development, such as brain hypoxia, oxidative stress, circadian activity rhythms disturbances, overexpression of orexins, and blood-brain barrier impairment. Further understanding of the link between sleep disturbances and future development of AD is still needed before sleep disturbances are clearly marked as a preventable risk factor for AD. In these circumstances, early lifestyle interventions to help increase the quantity and quality of sleep may have a favorable outcome on decreasing the incidence of AD and this needs to be investigated further.

The goal of modernity is control, or the individualist doing what they want while controlling what others do so that those others do not notice what the individualist is doing. In this way, it is a parallel to tyranny, and like tyranny, requires indoctrination and conditioning to be accepted.