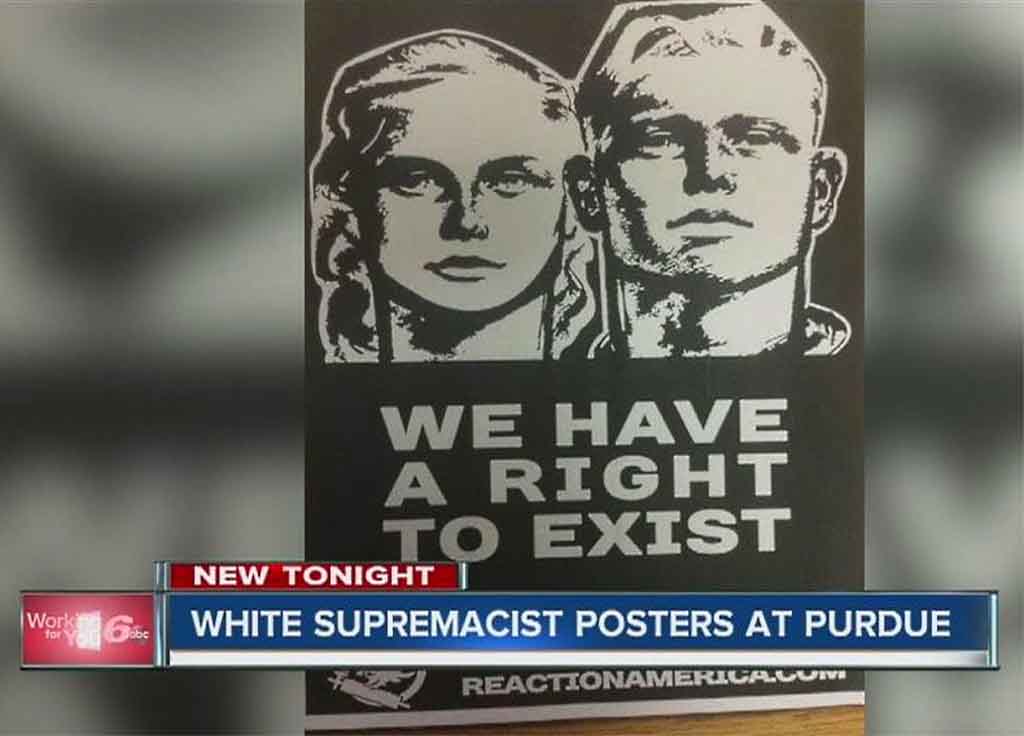 The Modern Left, “Cthulhu” in the parlance of Mencius Moldbug, has figured out precisely how to pound out the necessary beat. This gives the Left momentum. Which way does Cthulhu forever swim? Always to the Left. It’s where The Arc of History bends when only Leftists are allowed to write any. The only solution to this problem is to find, empower, and support a competent and determined opposition. You ride Plan A right up the bloody hilt when there is no viable Plan B.

The Modern Left has an app for that one as well. Controlled opposition. Rather than, you know, a severe Conserative, we get good old Pierre Delecto. Him, or the “intellectual” dark web. They’re more Liberal than you think, they’ll have you know.

….most of us hold opinions that 70 years ago would have placed us to the left of the Overton window and 20 years ago would have put us squarely in the middle. But the shift to the left among the educated intelligentsia has accelerated so significantly in the past 10 years that it’s now commonplace to describe a group of ‘moderate secular liberals’ (Michael Shermer’s phrase) as ‘alt-right’ extremists.

The Modern left currently has nothing to ever worry about as long as The “Intellectual” Dark Web is the primary opposition. Hence the popularization of (((Ben Shapiro))) and Jordan Peterson. This insures that there will only be one version, ever, of “The Talk.” At this point, Dork Web intellectuals will tell Amerika the “We” on The Right just can’t have vile opinions like Mr. Derbyshire.

Once that nonsense is put forward, the operative question then becomes “Who is this ‘We,’ Kimosabe?” The lukewarm followers are not part of anything that will ever resemble an effective opposition to the latest idiocy-peddlers of The Rancid Middle. The puppet-masters will pull the strings and the puppets will dance the phallus-dance. Only when weak and ineffectual opposition is replaced by genuine and pointed truculence does the Left retrograde and set up for defensive operations instead.

Towards the end of Revelation Chapter 3, Jesus addresses the proper course of action for dealing with Cuckish, lukewarm “believers.”

This is pretty sound advice. “Friends” are not there for you like a tried and true battle buddy. Lukewarm followers will not oppose a determined enemy on your behalf. They expect the benefits when times are good; they rapidly jettison you as a sunken cost when the fecal matter makes contract with the oscillating rotary device. They are always willing to be Rich Lowry to you anytime you have a John Derbyshire moment. With friends like Pierre Delecto, who needs an enema?