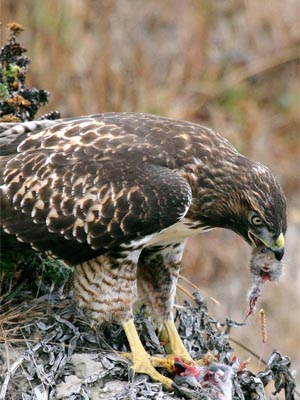 The blog you are now reading (still) may never be as popular as many other Men’s Rights blogs simply because it does not tell you that you are a victim.

There is nothing less masculine than deciding to consider yourself a victim. By doing so, you place your fate in the hands of others — at least, you take it from your own hands.

Masculinity is the principle of forward motion: vir being the root of the Latin word for man, it means the principle of men, which is warlike aggression to fix problems and establish a moral self, family and society.

Vir is what propels people to get off their lazy butts and set aside seed for next year, to plant crops and cut rocks from the earth, to chop down trees and grind their stumps, to build vast architectures, to wage war against disease, filth and cowardice. Vir is what defines men.

You give that up when you say, “Man, I really wanted to be big, but life screwed me out of it.” You’ve just told yourself that you cannot do what you want to do, and it’s a self-fulfilling prophecy.

It feels good at first. Why? You probably have a legitimate reason for complaint; for example, family court judges may be biased against men. But it’s deeper than that.

Being a victim lets you off the hook for having to fix the issue and move forward. It makes you feel OK about self-pity, and about telling yourself that it’s not your fault, but someone else’s.

It gives you someone to blame and lets you claim that person holds you prisoner and oppresses you, thus all those dreams remain on paper and never realized.

Hilariously, the entire Men’s Rights Movement seems to want to emulate feminism and with it, the principle of victimhood. It’s like a group of men deciding to cut their balls off and cry with each other.

Your grievances are legitimate; your methods — well, let’s just say that emulating a failed movement like feminism is not the brightest of ideas. It’s emotionally comforting. But do you really need a teddy bear?

Victimhood is the one great ill of our modern society. Because we give preference to victims, everyone wants to be a victim. That means no one takes responsibility for fixing problems. Vir is in short supply.

If there is a true masculinist movement, it will be one that rejects all thoughts of victimhood and instead demands not equality but parity, or a necessary role for masculinity in the universe.

It won’t be popular with those who have already decided to give up, however.

The consequences of political correctness | Accountability and granularity