by Jonathan Peter Wilkinson on September 27, 2016 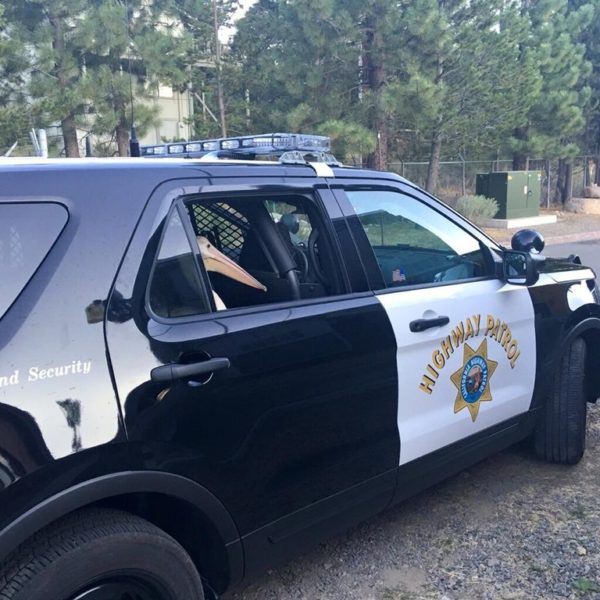 Maggie’s Farm Blog gives us a look at the dissonance peddled over the riots in Emerald City.

From somewhere, re oppression in Charlotte:

In Tulsa, OK we have a case of a female officer shooting down a black man she thought might have been carrying a firearm. Or as Candidate Trump put it, she choked. Yet clearly, it’s the White, Cisgendered Male Oppression.

So much so that a UN Panel has volunteered to lecture us on American morals and Civil Rights. Yes, the international body that can’t bring itself to condemn the forced clitorectomy of teenaged girls is here to tell us all how Amerikan Cops are just porcine oppressors savagely recreating the murder of Emmett Till in the very streets.

Police killings of black people in the United States are reminiscent of lynchings and the government must do far more to protect them, a United Nations working group says in a report that will be debated at the U.N. Human Rights Council on Monday.

If we look at the composition of the UN Human Rights Council, I can’t help but laugh at the pompous, hypocritical bloviations that eminate from this body like GHG pollution from agricultural herd animal flatulence. Current members of this august body include Cuba, China, Congo, Mexico, Saudi Arabia, South Africa and Venezuela.

Needless to say, it’s been over 150 years since the US has traded any slaves like UN Human Rights Council Leader Saudi Arabia. We may charge our females with manslaughter when they panic and shoot somebody who may or may not be reaching for a gun, but we’ve never had our Federal Religious Police deliberately barricade the doors on a room full of women and burn them alive for getting too uppity. I haven’t noticed anyone getting necklaced by a US police force lately. Nor has the US ever quite managed a Cultural Revolution for disagreeing with the overarching zeitgeist.

The people supporting and pushing Black Lives Matter and accusing the City of Charlotte of systemic racism are detestable hypocrits who all deserve to have their souls become Beezelbub’s hot dogs. They could be toasted in the hereafter over a bonfire of their own pathetic pretensions. That goes for the wealthy white, cisgendered males who fund this terrorist organization as a leftist stalking horse against sane American communities.

The Dark Organization Of Western Civilization | Let’s Burn Harvard, Before It Is Too Late