Losing “We” And Gaining “Us” 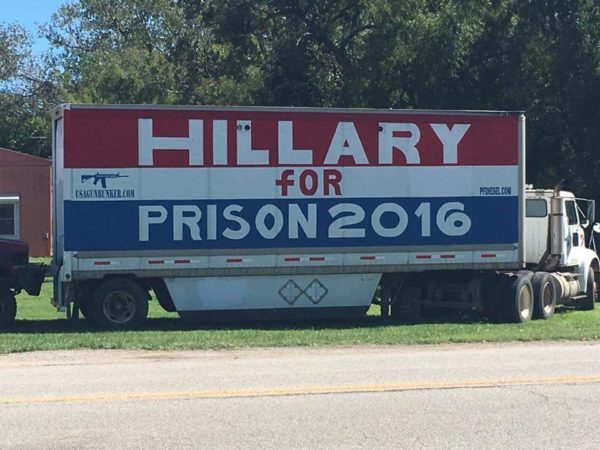 With Brexit and election 2016, a remarkable thing has happened to people in the US and EU: they no longer believe they are part of the political nation around them, and instead are looking for the remnants of their tribe in order to rebuild society.

For example, here in the United States, the idea of America as a cohesive identity has failed. The realists recognize that the other half of society is insane and addicted to stupidity, and that side thinks the realists are evil… there is no compromise her. The nation is permanently fractured.

That means that the “we” implied in the knowledge that we are all citizens of something called the USA has failed. There is no “we.” There are only groups within that nation, and we no longer have allegiance to it. Ironically, we are all Confederates now, separating from the union… but we are many different types of Confederates.

This in turn allows us to discover “us”: our tribe. For those who are American, the founding tribe is Western Europeans; for those in Europe, it is the nation, but not the nation-state. If you are French, fight for France… if you are German, fight for Germany.

By giving up “we,” we reclaim agency from the Crowd and the government that supports it, and return it to our tribe. That in turn forces us to have a hierarchy with those who are most likely to act first, on the striking surface. This reduces the learned helplessness and passivity of a modern time. Us knows ourselves; “we” does not.

The implication of “we” is an obligation to support others with nothing in common with us, simply because we share a political and economic system. With the death of “we,” each of us is liberated to instead make choices about which parts of that they will support, instead of being obligated to be patriotic to the whole.

The breakup of the USA happened during the Civil War when, under pretext of ending “slavery,” an institution that was already for all practical purposes dying, the North took over the agricultural regions of the South. The cities always want control, and they use collective guilt — “we” — to do so.

As that guilt dies a lonely death, an ancient kind of freedom of association looms. Like groups with like. Elitism of each group rejects those below it. A hierarchy emerges, not by human intent as with Leftism, but by the realistic assessment of differences.

This time seems like death, and surely it is drenched in it, but in this death, we also bestow death upon that which is simply obsolete, such as “we.” In the more realistic era to come, “Us” is important, and the idea of roping together different people for the purposes of power seems only foolish.

Tags: nation-state, nationalism, us, we