Living In A Minority-Majority Future 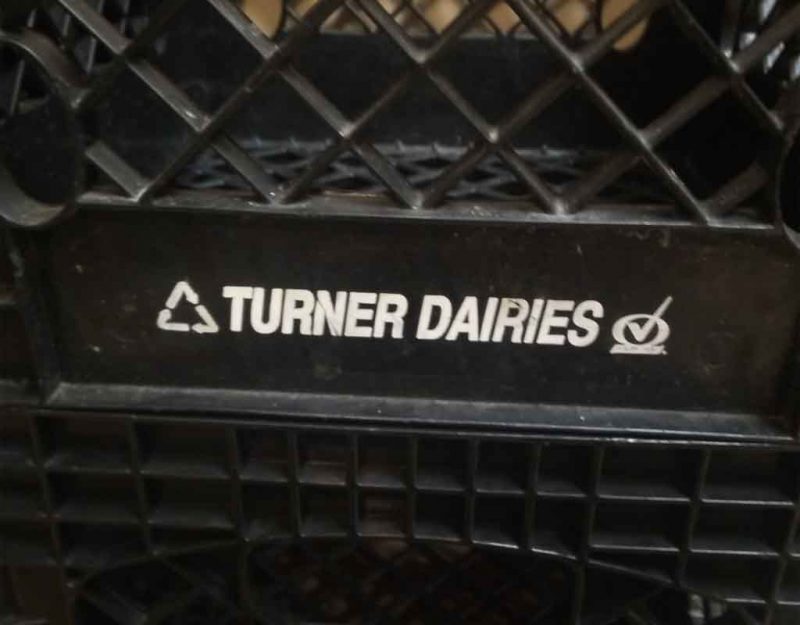 People love the thought that truth is whatever they want it to be, but secretly suspect this is not actually the case. They fear the fact that truth for most is highly subjective, and in their view, truth is relative to interests which reflect identity.

Those who want to maintain control tend to insist that there are universal truths, values, and communications. As a nihilist, I reject that idea; what you can understand is relative to what you are, per the Dunning-Kruger Effect.

This has not only vertical dimensions — intelligence, moral character — but also horizontal dimensions, in that each culture is adapted to its place of origin and has unique beliefs and behaviors to enable that adaptation. We can speak the same language and mean different things.

To a realist, then, we have to expect that each group obeys the Iron Rule, which is that all things act in their own self-interest alone. This applies equally to religions, tribes, ethnic groups, governments, economic systems, bureaucracies, and ideologies.

In addition, in a multicultural state, each group has to recognize that it is either a conqueror or conquered. The conquered depend on the goodwill of the conquerors, and must adapt to the standards of that dominant group, so every group is trying to conquer every other.

A sane view adopts benevolent xenophobia, or the belief that every other group is trying to conquer your group, and therefore that isolation — physical separation from all other groups — is the only survivable strategy.

This scares people because it means that in Western society, we have to choose one ethnic group for each nation and select one caste or social class to rule it. If we are smart, we choose the smart and good; if we are morons, we choose the proles (we are morons, it seems).

As a result, people shy away from recognizing the structural destructiveness of diversity, and instead aim for criticism of specific groups, usually whites, Jews, and Africans. This misses the point that diversity makes enemies of us all.

For each ethnic group to thrive, it needs its own society where all of its judges, police, lawyers, doctors, engineers, politicians, teachers, and other authorities come from the group itself and uphold its beliefs and behaviors.

If you are African and driving at night, when you see the police lights behind you, the only hope for your fair treatment is an African police officer. Same for the judges, lawyers, and jailers. You are out of luck if you see an Asian, Hispanic, or white face above the badge.

Instead of recognizing this, we rely on magic rules, laws, and incentives to keep order even though each ethnic group plays this to its advantage. This clashes with the reality that people choose what benefits their group in every situation.

Consider the O.J. Simpson jury which acquitted him of the killing of his ex-wife and gigolo:

In polls, a majority of African Americans believed Simpson to be innocent of the crime, while white America was confident of his guilt. However, the jury–made up of nine African Americans, two whites, and one Hispanic–was not so divided; they took just four hours of deliberation to reach the verdict of not guilty on both murder charges.

Subsequent research has found that minority groups, which recognize that they are minorities, vote in self-interest more than majorities, who tend to have faith in the system which minorities cannot:

Black and White mock jurors read a transcript of a murder trial that varied the defendant’s race (Black or White) and celebrity status (high or low). Results confirmed a “Black racism” hypothesis, since Black jurors favored Black over White defendants by voting not guilty more often, recommending more lenient sentences and judging them more positively. In contrast, White jurors did not differentiate between Black and White defendants. The defendant’s celebrity status did not affect verdicts or sentencing but did influence evaluative judgments. These results suggest that race rather than celebrity status more likely influenced the Simpson verdict.

In other words, people vote with what they saw as their ethnic interests. White people wanted to keep the system going, and black people did not trust it and wanted to defeat it, so they let a guilty man go free.

Not surprisingly, the same has happened with the Central Park Five, who were also guilty:

At about 9 p.m. April 19, 1989, a large group of young men gathered on the corner of 110th Street and Fifth Avenue for the purpose of robbing and beating innocent people in Central Park. There were more than 30 rioters, and the woman known as the “Central Park jogger,” Trisha Meili, was not their only victim. Eight others were attacked, including two men who were beaten so savagely that they required hospitalization for head injuries.

Reporters and filmmakers have explored this story countless times from numerous perspectives, almost always focusing on five attackers and one female jogger. But each has missed the larger picture of that terrible night: a riot in the dark that resulted in the apprehension of more than 15 teenagers who set upon multiple victims. That a sociopath named Matias Reyes confessed in 2002 to the rape of Ms. Meili, and that the district attorney consequently vacated the charges against the five after they had served their sentences, has led some of these reporters and filmmakers to assume the prosecution had no basis on which to charge the five suspects in 1989.

Nor does the film note that Mr. Salaam took the stand at his trial, represented by a lawyer chosen and paid for by his mother, and testified that he had gone into the park carrying a 14-inch metal pipe—the same type of weapon that was used to bludgeon both a male schoolteacher and Ms. Meili. Mr. Reyes’s confession changed none of this. He admitted being the man whose DNA had been left in the jogger’s body and on her clothing, but the two juries that heard those facts knew the main assailant in the rape had not been caught. The five were charged as accomplices, as persons “acting in concert” with each other and with the then-unknown man who raped the jogger, not as those who actually performed the act. In their original confessions—later recanted—they admitted to grabbing her breasts and legs, and two of them admitted to climbing on top of her and simulating intercourse. Semen was found on the inside of their clothing, corroborating those confessions.

In other words, the media got it wrong: these young men were not exonerated, but had served their sentences; they were complicit in some if not all of the acts of violence; they were not railroaded by the justice system, which tended to handle even small race riots gingerly.

Consider the situation in South Africa, Detroit, or any other minority-majority community. People no longer have trust in the justice system, politicians, or each other. Diversity dissolves community.

Even more, voting patterns reflect minority interests. Corrupt black mayors in Detroit and Houston get elected for their race; Congresspeople like Ilhan Omar and Alexandria Ocasio-Cortez are elected for their group membership; racial polarization increases, not decreases, when we have a (half) black president like Barack Obama.

As we venture further into the diversity experiment and permanent Leftist one-party rule, people will see more of how destructive these policies have been. At that point, it will be too late for the republic, which is fortunate as obviously it needs to be replaced for having made such terrible, incompetent, and oblivious decisions.