Liberals (Including Libertarians) Are Leftists; Conservatives Are Realists 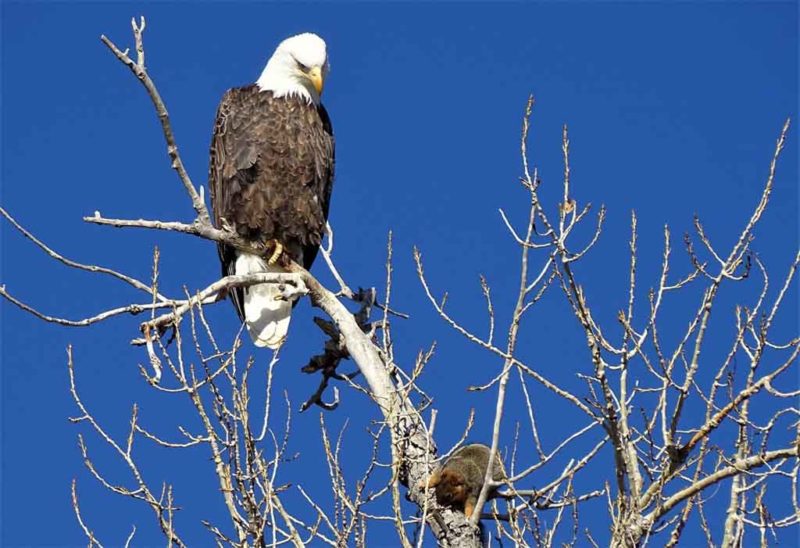 We live in a time where every idea is actually a brand that is worth money, so it is manipulated to be something like a hot dog or donut, namely something that anyone no matter how distracted or dumb can enjoy. This is the nature of democracy: it changes us more than we change it, and soon we are bloated tubers screaming for pleasures and ignoring reality.

This leads to a problem, which is that people do not understand common terms. For example, most people have no idea that conservative means one who conserves excellence and believes that history is cyclic because people never change. They also do not understand that what distinguishes Leftists is their belief in the pursuit of equality.

As one might expect, there is also confusion about what other terms describe Leftists. Most people have no idea that a progressive is one who argues for a linear model of history that stretches between primitive barbarism and enlightened Utopia. Or that a liberal is a variety of Leftist.

Liberalism, political doctrine that takes protecting and enhancing the freedom of the individual to be the central problem of politics. Liberals typically believe that government is necessary to protect individuals from being harmed by others, but they also recognize that government itself can pose a threat to liberty. As the revolutionary American pamphleteer Thomas Paine expressed it in Common Sense (1776), government is at best â€œa necessary evil.â€

…According to modern liberalism, the chief task of government is to remove obstacles that prevent individuals from living freely or from fully realizing their potential. Such obstacles include poverty, disease, discrimination, and ignorance.

Here we see the connection between egalitarianism and individualism: in order to have individuals be equal, a society must protect those individuals against any social order or values system that would constrain their liberty, which is why liberalism became modern liberalism, dedicated to removing “discrimination” of any kind.

As Robert Conquest tells us, unless you specifically exclude egalitarianism it takes over, and even a political system with lots of checks and balances becomes mob rule dedicated to the selfishness of the individual protected by the crowd.

Liberalism, at least in the sense of classical liberals, means those who accept egalitarianism as one thread of a pluralistic society. They are not interested in egalitarianism as a pursuit, but want “freedom” so that they are not obligated to join the crusade for equality, and can keep whatever they want.

At first, this sounds sensible. Over time it becomes clear that those who accept egalitarianism will be dominated by it, so even demanding meritocracy so that some can escape the herd is doomed. Consider Plato writing on the nature of libertarianism:

And this is called the wealthy class, and the drones feed upon them.
That is pretty much the case, he said.
The people are a third class, consisting of those who work with their own hands; they are not politicians, and have not much to live upon. This, when assembled, is the largest and most powerful class in a democracy.

True, he said; but then the multitude is seldom willing to congregate unless they get a little honey.

And do they not share? I said. Do not their leaders deprive the rich of their estates and distribute them among the people; at the same time taking care to reserve the larger part for themselves?

What else can they do?
And then, although they may have no desire of change, the others charge them with plotting against the people and being friends of oligarchy? True.

And the end is that when they see the people, not of their own accord, but through ignorance, and because they are deceived by informers, seeking to do them wrong, then at last they are forced to become oligarchs in reality; they do not wish to be, but the sting of the drones torments them and breeds revolution in them.

The libertarian is driven to be an oligarch, or someone who concentrates power to manipulate in order to protect his wealth from the mob, who wants to take it and use it for their own ends. In other words, the essence of “freedom” is freedom from the crowd, which is a defensive measure, not a positive value.

Liberals — classical liberals, libertarians, and anarcho-capitalists — are thus a variety of Leftist, because they have accepted Leftism but attempted to design a place for themselves in it. Over time, this decays to being nearly hostile to society as they try to keep what they have from the endless demands for wealth redistribution.

Conservatives on the other hand are realists. We recognize something important about “equality”: it is entirely optional, and there is no need to seek it, especially since it is a mentally addicting image that is vague and has no relation to reality. A realist wants society to function well; egalitarians think this happens only through equality.

As time goes on, the split between libertarians and conservatives will widen. Conservatives support open markets the same way libertarians do, mainly because everything else is wholly dysfunctional, but to that we add a replacement for individual rights, which is the rights of society, values, culture, customs and other orders larger than the individual.

Wheelerism, David Hogg, and The Unlearned Lessons of Amerikan History. | Anatomy Of A Bubble