Wheelerism, David Hogg, and The Unlearned Lessons of Amerikan History. 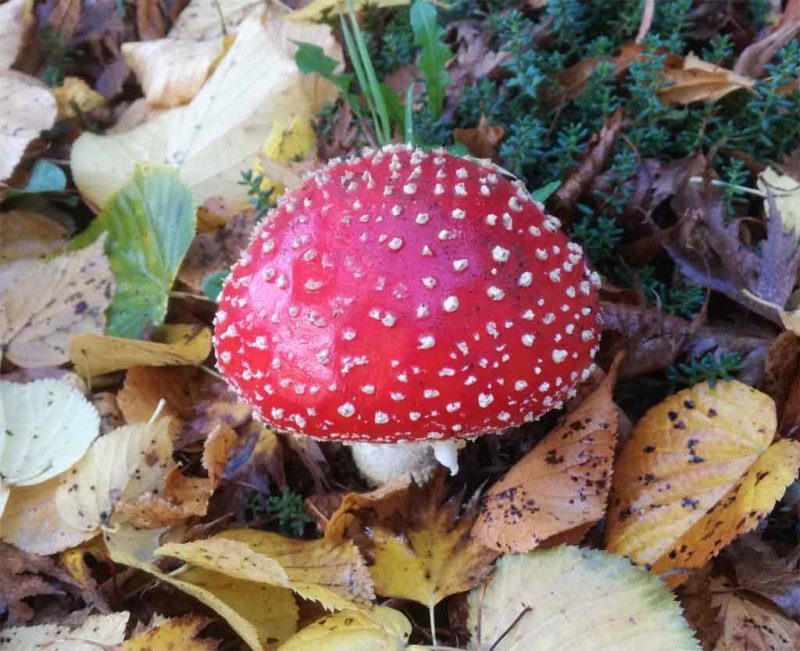 H.G. Wells not only wrote on eugenics and science fiction. He also originated an entire facet of historiography that revolved around how motivated and capable individuals could change the course of history. His Great Man Theory offers us a jumping off point to discuss the ways, means and failures of how Amerika foolishly bans things.

Our first “great man” in question grew up on a humble farm and came into his determination to change the world through a tragic act of child abuse involving a farm implement wielded by a drunken idiot. The boy struck with the agricultural tool was Wayne Bidwell Wheeler. His retaliation against Demon Rum for the trauma inflicted on him as a child led to Amerika’s first failed war on drugs. “Wheelerism” led to the political activism that caused both the 16th and 18th Amendments to be added to our Consititution. Ultimately “Wheelerism” was the gateway drug to Prohibition which led to the problems and failures you examine via the video below.

Our next attempt at banning the unbannable involved our nation’s War on Drugs. I discuss why I believe this has become an obvious and epic fail below.

We already fought and struggled in a war like our current War on Drugs. Vietnam. You see, we are fighting a sub rosa opponent with no fixed base, who are covertly supported by large proportions of the indigenous population. An indigenous population that includes some of our children, friends and neighbors. Our doctors are legally prescribing the weapons of our own demise. The pain pill clinics proliferate on more corners than Stringer Bell. So the drugs will win, but can we possibly make peace? We can, but only if we go full consequentialist, and if we teach people to survive the death of the American opportunity economy.

WhatIfAltHist discusses how things would have been better if we had chosen a less censorious legal regime against narcotics below.

Unfortunately, failed policies often reward their proponents with short-term power and adulation and then sometime later inflict their negative externalities on other parties. In other words, I can suggest a really dumb idea, go down in history as a great man, and anything bad that results from all the stupid ends up being a YP as opposed to an MP. Post Parkland High Shooting Spokes-Marxist David Hogg plays the sympathetic victim really, really well on TV.

The parallels between Hogg and Wheeler are present. Both, assuming Hogg is genuine, are victims of a terrible experience at a young and formative age. Both were radicalized as a result of the experience. Each became politically active and advocated strongly for reform on the basis of a strongly emotional argumentation strategy. Wheelerism led to two constitutional amendments and a destructive social experiment. Hogg’s gun confiscation crusade is inspiring people to suggest major changes to how America works on the basis of outrage over analysis.

Like the angry mobs of The Temprance movement, we have the radicals mouthing threats and impercations without thought to who they demonize. This is what Plato and Aristotle hated regarding Democracy. The mob hates Demon Rum, Crack or Assault Weapons. They demand more government thinking it will “govern” the hell out of only people they dislike. Everyone gets the “benefits” of being kept safe equally. Then, the mob wonders why they have organized crime, police brutality, ruined neighborhoods and societal degredation and mistrust. But Amerikans will all agree that we have to Â¡Â¡Â¡do something!!! about the problem. With 300 million or so firearms to confiscate, history will repeat itself as a tragedy.

Distributism Fails For The Same Reason That Socialism Does | Liberals (Including Libertarians) Are Leftists; Conservatives Are Realists