by Jonathan Peter Wilkinson on August 6, 2020 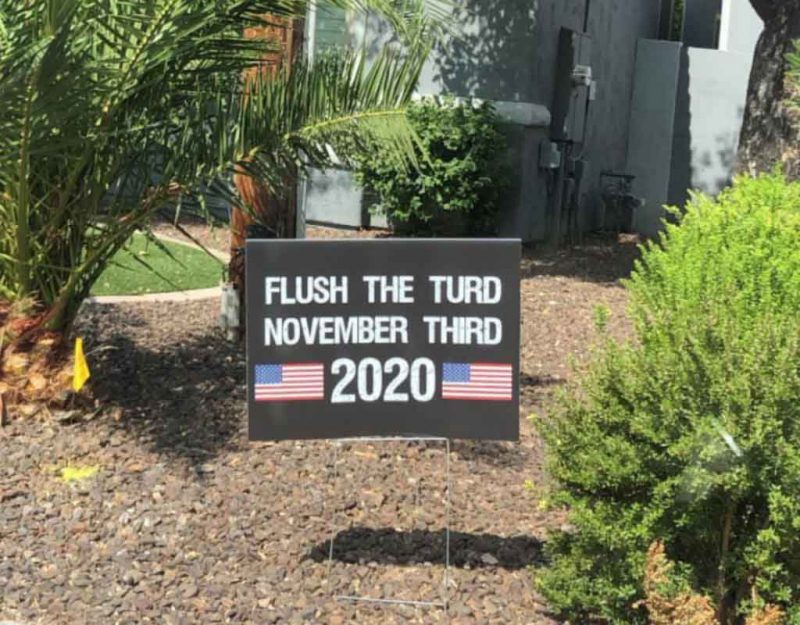 Socialism has a fundamental problem. Over a long enough time period, it will always lead to death. Equality occurs at only one place. The Zero. Nobody wants to be the zero. Everyone who is stuck there wants to suck in others so they can’t be any better off. It is a crab-bucket, reductionist, and materialist ideology. Socialism is popularized by unrestricted losers, and designed to prevent anyone worthwhile from ever succeeding or profiting off of their own decency. So how would you ever recruit an intelligent individual to root for that?

This is where the socialists have developed a certain dark matter anti-caste system. It consists of ideologists, financiers, technologists, warriors, and proles. Here’s how these roles can be described.

Ideologists are the ersatz priests of the Leftist Anti-Caste system. These people are typically engaged in a secular version of the lifestyle of a religious leader. Karl Marx, the Muhammad of Leftism, spent his days in The London Library writing his doctrine. John Rawls, the Imam of Amerikan Progressivism had a similar career arc. These individuals are frequently in the background of academia organizing the activities of other Leftists. An army fights based upon its doctrine. People like Saul Alinsky are the Ideologists writing the doctrine of the Post-Modern Amerikan Left.

Financiers Nino Brown, the drug kingpin in the movie New Jack City, stated a fundamental credo of any materialist world view. “Money talks.” He proclaimed. “Bull-s*** runs the marathon. See ya, but I wouldn’t wanna be ya!” The Dormitory Marcuse talks the transcendental stuff after two hits off the spliff, but the money talks. The Leftists listen to Jeff Bezos and George Soros. These are the ersatz nobility of Lefty BS Disneyland. Marx may not have approved of Engels, but he and Proudhon were both stuck without the bucks from Engels’ Satanic Mill of Satan. Materialists have a meaningless existence without the stuff.

Technologists are the first level of the anti-caste system you will find or hear about anywhere outside a Q-Anon Thread. In the upper level of this caste, you’ll find the political leaders and media-mouths. You may have thought of Barack Obama as a duly-elected Commander-In-Chief. If so, this is because you are not a Leftist.

The Financiers and Ideologists have more power than the politicians. Bernie Sanders refused to accept this and you will not see him ever get nominated to run for The Presidency. Steve Jobs could tell “President” Obama to his face. “Mr. President, those jobs aren’t coming back.” This was a direct order rather than a statement of either prophecy or fact. I would like and respect Barack Obama more if he could muster a good, sarcastic, “Yassir, Massa.” But he knew well the difference between those who worked in the house and those picking cotton in the field.

The lower rung of the technologist caste includes the organizers, canvassers, bureaucrats and apparatniks that execute the daily grind of the Ideologist Politburo Diktats. They teach the doctrine to your kids in universities and schools. The mouth the dishonest lines on TV. They infest places like CNN, MSNBC and ESJWPN. When the police attack the Right exclusively at Charlottesville, VA; these technicians are the ones in charge of the police. When nobody cuts the power and water to CHAZ or clears out the Riot Ribs stand on Portland, OR municipal land, these technicians are responsible for this deliberate inaction.

Warriors have a slightly different flavor to it than the Warrior Caste in a well-ordered hierarchy. The obvious manifestations are the rioters and busing vehicles full of voters going polling station to polling station to stuff the ballot box. But the Left has also intelligently outmaneuvered The Right by winning in the courts of laws and those of public opinion. You will encounter Warrior Caste Leftists engaged in blog-trolling, lawfare, and other forms of civic activity designed to sandbag or shove any non-converged corporation or activity over to The Left. Anyone demanding an organization to take a knee for Black Lives Matter or banning the local church’s services due to “Covid-19” concerns is a Leftist SJW. Social Justice Warriors are occupying a level in The Leftist Anti-Caste System.

Proles Leftism needs and uses its bottom caste more than any other type of hierarchy. When Ideologists Piven and Cloward wrote The Weight of The Poor for Nation magazine, they stated the following revolutionary Socialist Doctrine. The fundamental use of a bottom cannon-fodder caste of proles to the Left is explained below.

The four steps of the Cloward-Piven Strategy:

So you have this nice, two-pronged strategy to wreck everything and drag all decency and class into the scummy crab-bucket of mutually assured loserdom. The Warriors, fed lies and mental detritus by the Ideologists and armed with implements of civil or violent destruction by the Financiers; rage against the machine. The Proles, equipped with nothing but an infinite sense of entitlement, false consciousness, and grievance; present their claims to welfare. They lounge against the machine when it isn’t being raged against.

The end effect is the death of all goodness, hope and light. Find, create, or import an ignorant enough mob of high time preference individuals and you can destroy anything. Why would someone engage in this pointless, antinomian, f***ery? For the status and power. This status and power is conferred in an anti-caste system that parodies and deconstructs truly functional hierarchy the way JRR Tolkien designed his orcs to parody the Elves.