Leftists Are The Party Of Human Intent, Which Is Always Wrong 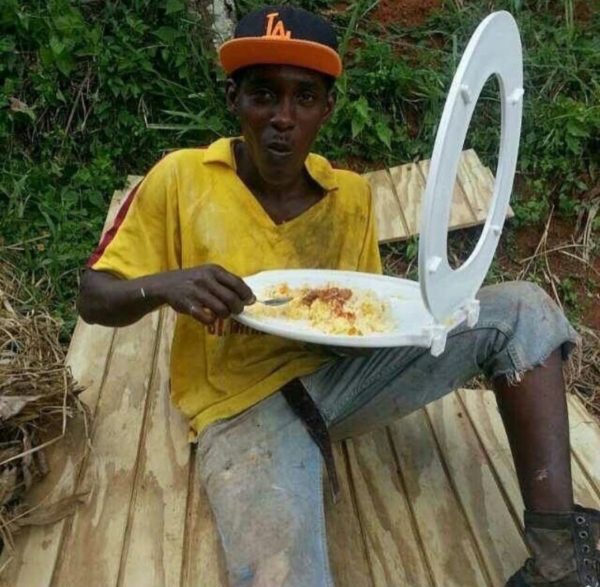 Humans are a mirror of the world, but as with any mirror, things are backward when seen by an observer. This is why humans can exist in opposites to reality within their own minds, and yet these inversions are visible from outside those minds.

Very few people realize how human intent is not just different from, but opposed to reality.

This pattern extends to all levels of human thinking. Whatever we think we should do is usually wrong; whatever works, is usually right. This is the split between Left and Right. The Left believes in equality because it believes all people can receive “reason” through symbols passed on by others, and therefore can make the right decision by using that mental tool. The right believes in time-proven solutions and pursuit of timeless and ongoing goals like excellence, beauty, accuracy, realism and goodness.

When Leftists act, they inevitably choose pathological options, or those in which they repeat the same ideas regardless of results in reality. They have a pathology, or mental compulsion, to act this way in defiance and ignorance of reality because their goal, which is based on human intent, is the opposite of reality.

With that in mind, it makes it easy to appreciate why the idiots double down on insanity:

“In times of economic war and mafia attacks … we must protect employment and workers’ income,” added Maduro, who has now increased the minimum wage by a cumulative 322 percent since February 2016.

The 54-year-old successor to Hugo Chavez attributes Venezuela’s three-year recession, soaring prices and product shortages to a plunge in global oil prices since mid-2014 and an “economic war” by political foes and hostile businessmen.

But critics say his incompetence, and 17 years of failed socialist policies, are behind Venezuela’s economic mess.

If increasing the minimum wage did not help the last five times, it will not help now. This is not a question of degree, but of a failed policy. And yet, he must do it, because he is pathological, because he believes human intent is more important than reality.

In the Leftist mentation, all that matters is intent. People are starving? Your intent is that they do better, so you write a law saying them get more money. This intent-only outlook is inherently solipsistic and denies the fact that the world — including the markets — will have an equal and opposite reaction, such that this money will now have less value. Intent, which is symbolic and appearance-based, cannot recognize this.

This is why Leftists love minimum wages. The symbol is correct; the reality is a disaster. They also love welfare, pacifism, equality, diversity, free love, drug use, communes, anarchy, rainbows, “we are all one” and “peace in our time.” They have made themselves delusional by valuing the sensation inside their minds more than what happens as the result of their actions. Leftism is a pathology.

Our only salvation lies in restoration of the reality principle, but the catch is that most people cannot appreciate or discern reality. Only the best can, and this requires giving them absolute power to do what is right, and to displace the thronging herd of neurotic people who want to impose their intent on us and make us suffer its consequences, all for their pretense of being more good than reality itself.

When The Wall Comes Tumbling Down | Friedensreich Hundertwasser, Visionary