Leftists Accuse You Of Their Own Dysfunction 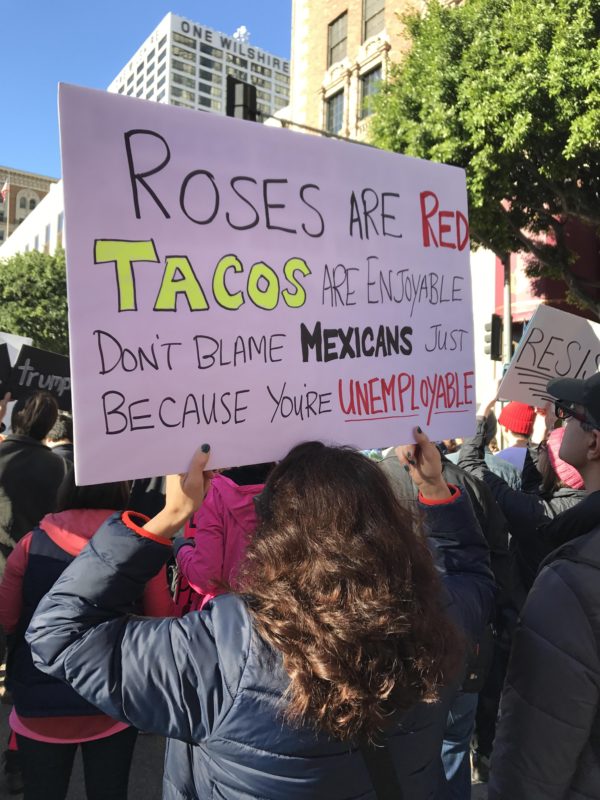 Humans, when caught doing something wrong, have a tendency to blame the person who discovered them for interrupting their solipsistic fantasy in which they believed it was acceptable to act as they did. This is why Leftists accuse the right of being intolerant totalitarians while demonstrating those same traits as their normal operating procedure.

Because of this, Leftists tend to unironically psychoanalyze the right — known as “concern trolling” — and in doing so, reveal the roots of their own pathologies. For example, consider this Leftist analysis of the psychology of lying:

Another reason for promoting lying is what economists sometimes call loyalty filters. If you want to ascertain if someone is truly loyal to you, ask them to do something outrageous or stupid. If they balk, then you know right away they arenâ€™t fully with you. That too is a sign of incipient mistrust within the ruling clique, and it is part of the same worldview that leads Trump to rely so heavily on family members.

Each time the Leftists repeat a lie, such as that Donald Trump mocked a disabled reporter, it unifies their base by forcing loyalty. Those who are unquestioning will repeat the lie, and this cows others into accepting it as truth.

Another example can be found in this entertaining Leftist analysis of cherry-picking, which is a classic Leftist technique for making their assumptions seem to be reasonable conclusions:

One striking feature of people who hold science-skeptic views is that they are often just as educated, and just as interested in science, as the rest of us. The problem is not about whether they are exposed to information, but about whether the information is processed in a balanced way. It manifests itself in what Matthew Hornsey (University of Queensland) describes as “thinking like a lawyer,” in that people cherry-pick which pieces of information to pay attention to “in order to reach conclusions that they want to be true.”

…Dan Kahan (Yale University) agrees, finding in their research that “the deposition is to construe evidence in identity-congruent rather than truth-congruent ways, a state of disorientation that is pretty symmetric across the political spectrum.”

This psychology exemplifies backward thinking: people form conclusions based on what they will, intend or desire to be true, and then select the facts that support those conclusions.

However, one might view all of Leftism as an exercise in begging-the-question fallacies, such as the idea of equality itself. Assuming that all humans are equal in reasoning ability, the argument goes, there is no reason they should not be politically and socially equal as well.

In contrast to that assumption, reality shows us wide divergence among humans in ability, morality and inclinations, all of which factor into the decision-making process of logical analysis, called “reason” by the thinkers of The Enlightenment™ and afterwards.

A classic example of this could be found throughout the Trump campaign: assuming that diversity is a good thing, they “reasoned,” it is bad if a candidate does not emphasize diversity has his primary goal.

As always, the Leftist cries out in pain as he slaps you.

Civilizations Die By Suicide, Not Murder | Law Of Attraction