Civilizations Die By Suicide, Not Murder 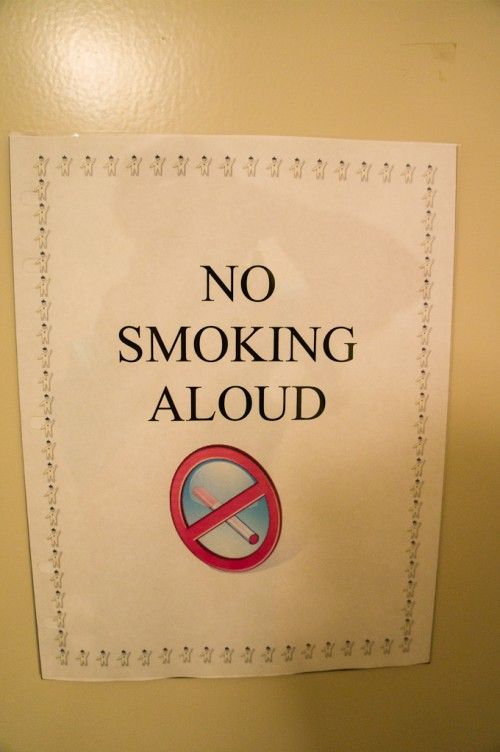 On the Left, where people are presumed to be universally good because they have reason and therefore are reasonable, it is presumed that civilizations die from external forces like war, climate change or disease.

To the Right, however, the more realistic scenario is that humans destroy their own civilizations by insisting on ideas that are personally flattering to them, and that this creates insane leadership and social decay, both at the hands of the thronging mob and the oblivious bourgeoisie, who ignore anything but jobs and wealth and thus work to obliterate necessary social standards.

On the Bell Curve, the two problem areas are then the far-left of lower-IQ people and the area slightly above them, where people who are smart but not intelligent enough to understand that life changes in response to our actions or failure to take action, and therefore that they cannot alter society — taking something from it — without needing to also strengthen it by maintaining social order outside commerce.

The union of these two groups results in a cult of individualism which subverts leadership and destroys culture, creating decay that manifests in a cascade of symptoms, much as we observe in the fall of one of the grandest civilizations to walk this earth, the ancient Maya:

Archaeologists have long puzzled over what caused what is known as the Classic Maya collapse in the ninth century A.D., when many of the ancient civilization’s cities were abandoned. More recent investigations have revealed that the Maya also experienced an earlier collapse in the second century A.D.â€”now called the Preclassic collapseâ€”that is even more poorly understood.

University of Arizona archaeologist Takeshi Inomata and his colleagues suggest in a new paper, to be published in the Proceedings of the National Academy of Sciences, that both collapses followed similar trajectories, with multiple waves of social instability, warfare and political crises leading to the rapid fall of many city centers.

…While more general chronologies might suggest that the Maya collapses occurred gradually, this new, more precise chronology indicates more complex patterns of political crises and recoveries leading up to each collapse.

The West is currently trying to decide whether it will extricate itself from a similar death spiral, sculpted from class warfare, diversity, equality, democracy and consumerism.