It Will Not Stop 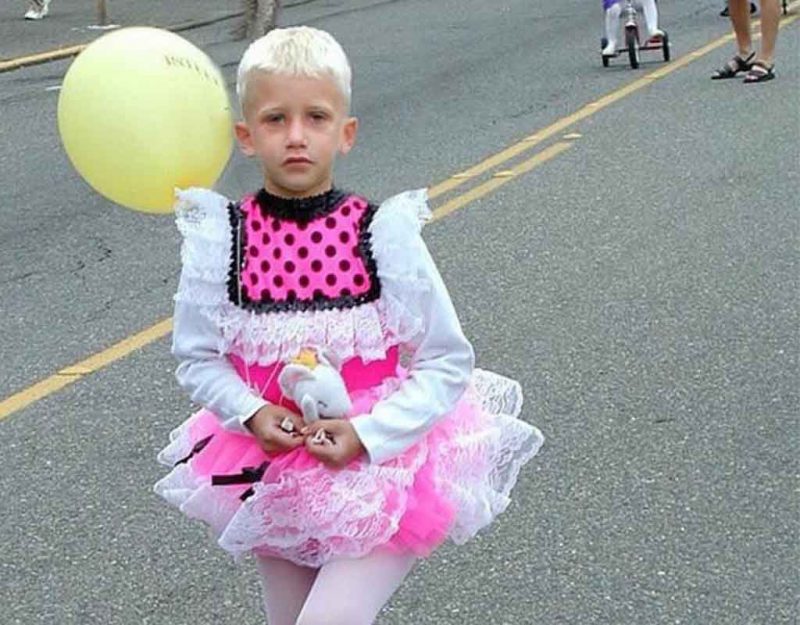 Many years ago, our writers here did something that public conservatives of the time thought was too extreme: we treated all Leftists, a spectrum from moderate Democrats through Anarchists and Communists, as the same thing.

When all people in a varied group share a symbolic belief system, or ideology, it makes sense to see them as degrees of the same thing and not different things. All Leftists are egalitarians, or those who believe in equality.

Belief of this nature consists of several suppositions:

The basic idea behind equality is pacifism: instead of having children fight over toys, you force them to share, and then everyone has enough and there is no conflict, so Teacher can go back to reading Cosmopolitan.

It behaves, like most pathologies, like an addiction. That is, it makes people feel good for awhile, but then more is needed. This sets up a destructive cycle which we might call The Equality Cycle:

Like an infection, Leftism never gives ground; it only expands, until it covers everything.

If one starts out as the most moderate libertarian Democrat possible, the trap has already closed, sending that person down the path toward Full Communism. Once you agree that equality is the goal, you only differ in terms of method.

When the moderate methods fail, out come the more serious ones, starting with market socialism, where you tax the wealthy half to provide for the rest. Then after that, socialism. When that fails, full-blown Communism.

The proof of this is recent history. We started out libertarian, then ended up full egalitarian after the Civil War, then market socialist at about the time of the first world war, and after the 1960s have been headed toward full socialism.

Even more, we have embarked on globalism, which is essentially the perpetual Leftist dream of uniting the world under human science and human progress, a thin disguise for our replacement of nature with human social intentions and ego.

It will never stop. To stop it, we have to go back to square one and reject the idea that all Leftists share: equality. If we do not do that, we are simply Communists who are unaware of that fact.